Oneil Cruz made it 2022 debut and did not disappoint. Impressing with his bat. going 2-for-5 with four RBI, with a double.

He also at the hardest-thrown ball in the league this season with a put out to first during the game.

Not only that, but Bligh Madris was great in his MLB debut, going 3-for-4 with two RBI and one stolen base. 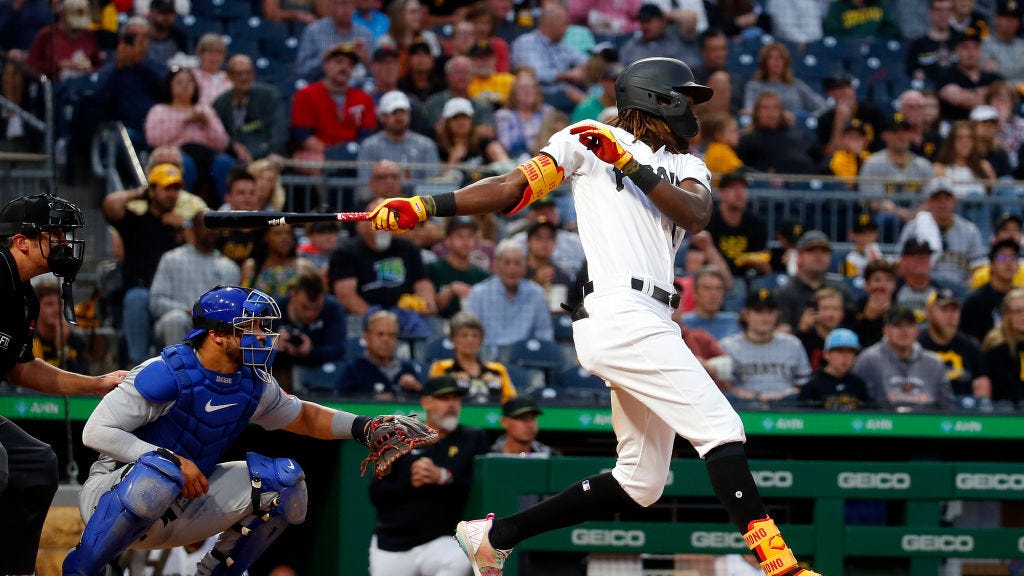 For the Pirates, it was their second win in a row and the most runs score in a game this season, beating the Chicago Cubs 12-1.

There was also excitement on the field that had nothing to do with baseball.

A squirrel found its way onto the outfield and warning track in the bottom of the second inning.

A few grounds crew members, equipped with a bucket and net chased the elusive squirrel around the left field warning track.

The squirrel was able to jump escape to the bullpen and the game continued.

Pirates Manager Derek Shelton said on Tuesday he thinks the PNC Park ground crew is the best in baseball, but that they're not very good squirrel catchers.

After that, the Pirates scored 12 runs with two rookies leading the way.

Coincidence? Or is it time for the “Rally Squirrel?”