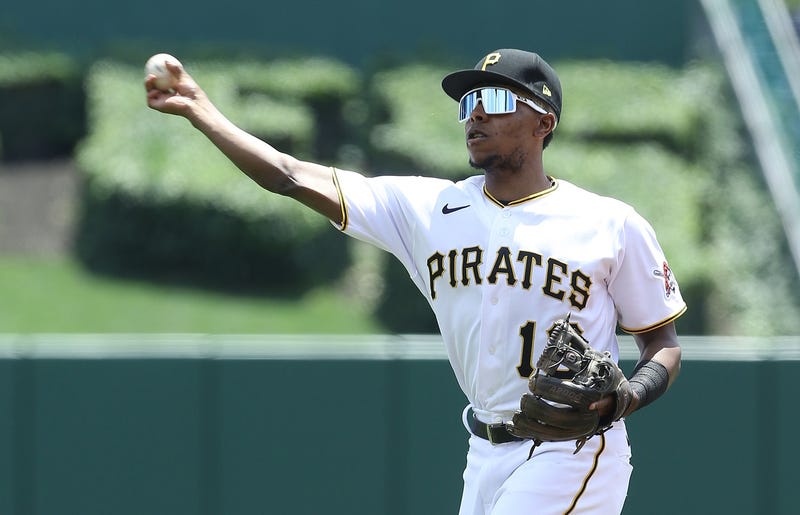 Ke’Bryan Hayes is talking a day after he hit a home run for it only to be called an out since he didn’t touch first base.

Hayes says he thought he hit a double and was looking at the right fielder and just simply missed the bag.

“I’m looking out to see where the ball is going to land. I’ve done it a million times, and I just thought I hit the base,” said Hayes.

Hayes adds he thought the replay was to confirm that the homerun did clear the wall when it hit the foul pole and later learned it was because he missed first.

The rookie third baseman adds he doesn’t recall that ever happening to him before, but since there is no replay in the minors, it may have happened and just wasn’t caught.

Hayes added that first base coach Tarrik Brock told him he tried to stop him as he was heading to second, but he couldn’t hear anything because the stadium was so loud.

While it gaffe may have made not only national sports news, but national news, he’s already moved on from the play

Next time he hits a home run he won’t be stomping on the bag or anything saying, “I’ll just remember to look down and make sure I hit the bag.”

Hayes did later have a hit in the game and is still batting .333.