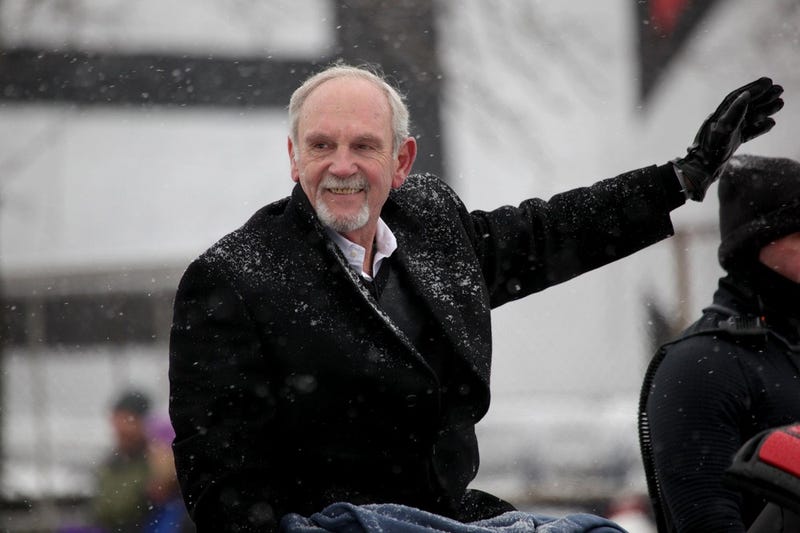 PITTSBURGH (93.7 The Fan) –Jim Leyland told the Fan Morning Show Tuesday he remembers his first year as Pirates manager in 1986. He recalled the fans would nearly give them a standing ovation for just running the ball out.

That’s how bad it was.  The Pirates stuck with him and it evolved into three straight division titles.  Having been there during the rebuild, how does Leyland view the job Derek Shelton has done in two seasons.