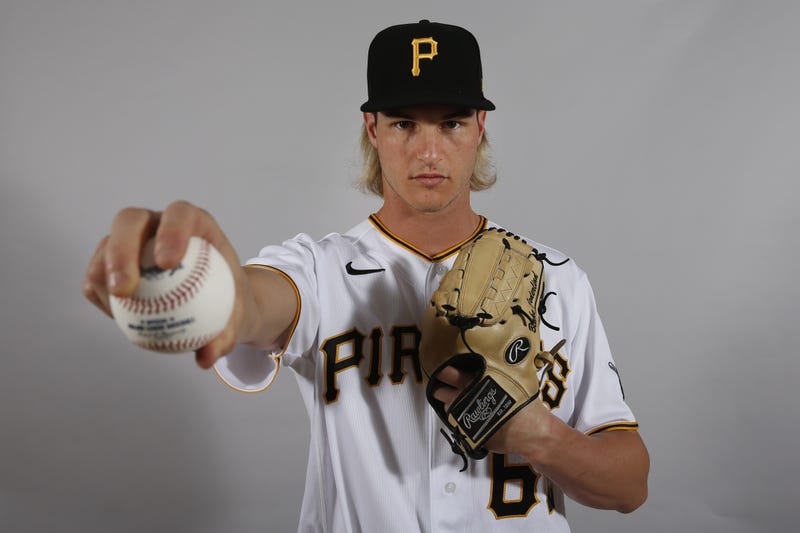 The Pirates have actived right hand pitcher Blake Cederlind and have optioned outfielder Jason Martin to the team's alternate site in Altoona.

Cederlind will be available in the bullpen for Tuesday night's game against the Cincinnati Reds.

Cederlind went 5-2 with four saves across Bradenton, Altoona and Indianapolis last season with a 2.28 ERA.

The Fan's Kraig Riley is excited to see him on the field.

"Blake Cederlind throws absolute gas. We saw it in spring training 1.0 that he can touch 100mph on the radar gun. He was blowing that fastball past batters."

Just 24-years-old and having barely pitched in AAA, just 3 games in 2019, Cederlind isn’t a finished product, but he’s one of the most intriguing arms in the Pirates system.

He was the Pirates 5th round draft pick in the 2016 First-Year Player Draft.