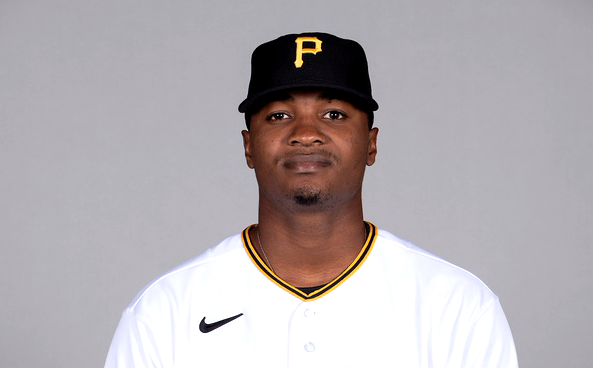 The Pirates have called up one of their AAA pitching prospects

Right-handed pitcher Yerry De Los Santos has been officially selected from Triple-A Indianapolis. He was 2-0 with a 1.72 ERA, 0.64 WHIP with 20 strikeouts in 15.2 innings with Indianapolis

To make room on the 26-man active roster, the Pirates have optioned RHP Bryse Wilson to Indianapolis. There was a lot of hope for the 24-year-old after he was acquired from the Braves for closer Richard Rodriguez. He showed flashes of the promise he had with Atlanta. In five of his eight starts in August and September of 2021, Wilson gave up three runs or less. This season Wilson has been awful as a starter-12.05 ERA, 21 earned runs in 15.2 innings with 11 walks to 12 strikeouts.

Also, shortstop Kevin Newman has been transferred to the 60-day injured list to make room for De Los Santos on the 40-man roster.

Newman suffered a setback during a rehab in Indianapolis while trying to come back from a groin injury. He suffered a hamstring injury on Friday and is not related to his groin that put him on the 10-day IL in late April.

Post-Gazette’s Jason Mackey reported that they will also be calling up top pitching prospect Roansy Contreras, but the Pirates have not made that official yet. 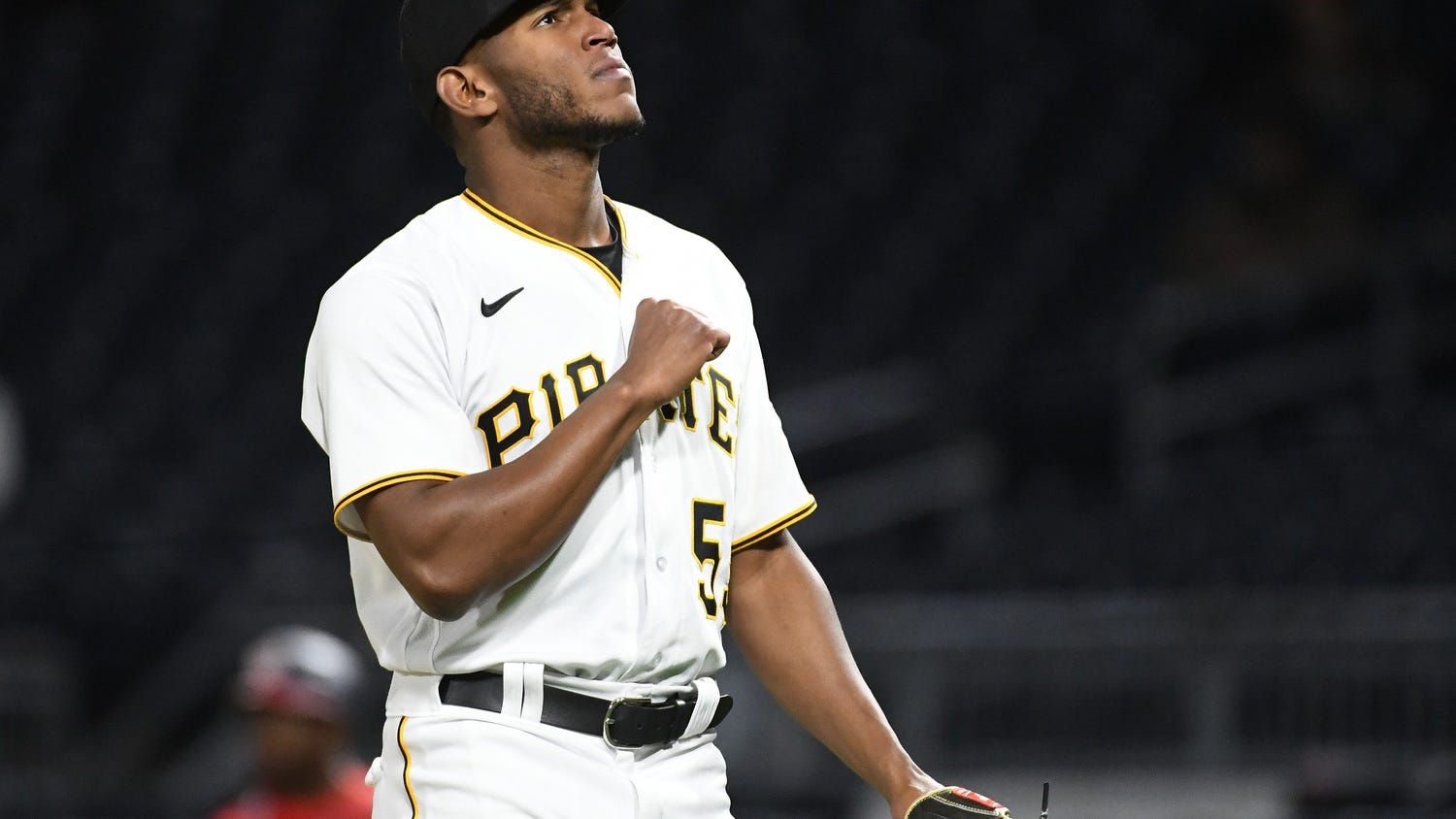