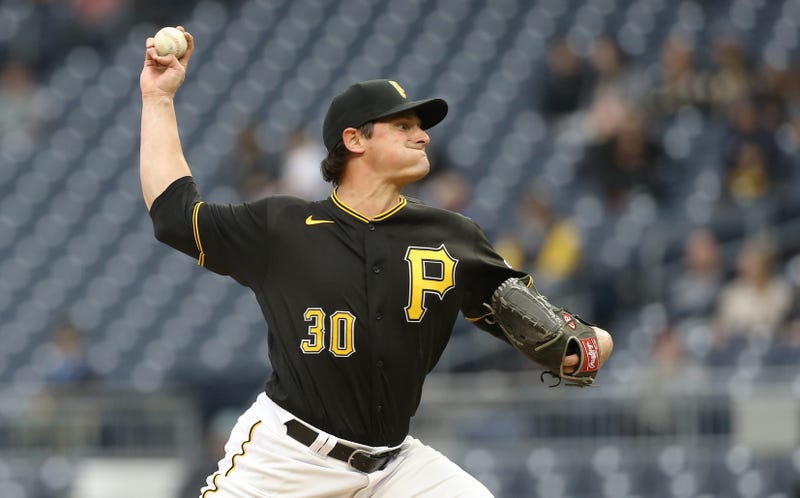 PITTSBURGH (93.7 The Fan) – Acquired with Bryan Reynolds in the Andrew McCutchen trade, the Pirates have designated pitcher Kyle Crick for assignment. They needed the roster spot after trading cash considerations to the Angels for left-hand pitcher Dillon Peters.

The 28-year-old Peters was 2-2 with a 4.35 ERA in AAA Salt Lake.  He will join the Pirates AAA team in Indianapolis.  Peters also designed for assignment by Los Angeles on July 14.

Crick ran through a perfect April this season allowing 1 hit and no runs through 9 appearances.  He continued the scoreless streak until giving up a pair of runs on May 9.  In June the ERA just 3.88 but he walked 7 in 7 innings to striking out 5.  July has been a struggle, allowing 6 earned runs in 3.1 innings on 4 walks to 2 strikeouts including 4 runs in a third of an inning against Atlanta July 7.