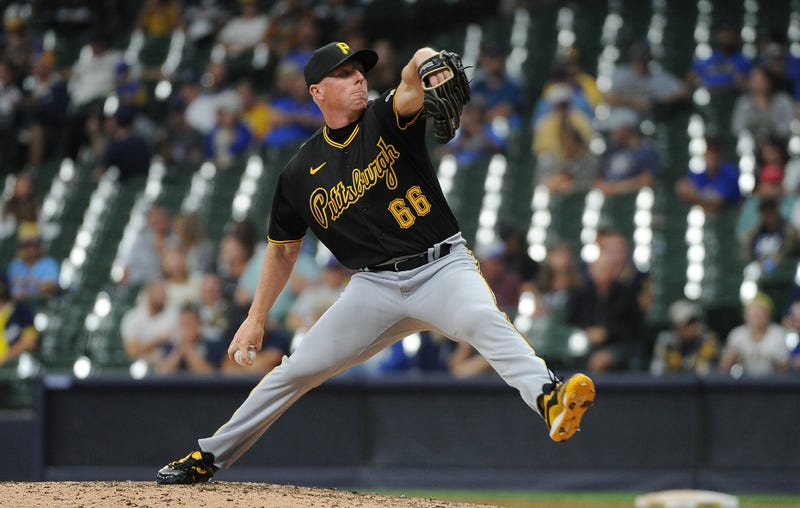 The 26-year-old had given serious thought to joining his father and uncle with the New York City Fire Department after his baseball career appeared over.  He made it to the Dodgers AAA team in Oklahoma City in 2019, but in 20 games had an 8.18 ERA.

Then the pandemic hit.  Spitzbarth wasn’t selected to join the Dodgers alternate site, so he went pitching for the Heat.  While there, he held little hope.

“I got two phone calls from an anonymous person in an organization and said ‘hey, get ready, something is going to happen’,” Spitzbarth explained with Dan Zangrilli on 93.7 The Fan Tuesday. “I was ready. It never happened. That hurt a little bit.”

It more than hurt, he was ticked off.  Before making a rash decision, Spitzbarth decided to continue playing with some of his old buddies in the Staten Island recreational league.

“I just kept on throwing because I wanted to stay fresh,” Spitzbarth said.  “Either telling myself either this year or next year will be it if I don’t get my chance.  I worked at it.  I stayed with it.”

Then this off-season in the minor league portion of the Rule 5 Draft, the Pirates selected Spitzbarth.  The phone call with Pirates GM Ben Cherington put a jolt into his career.  The motivation was there to prove the Pirates right.