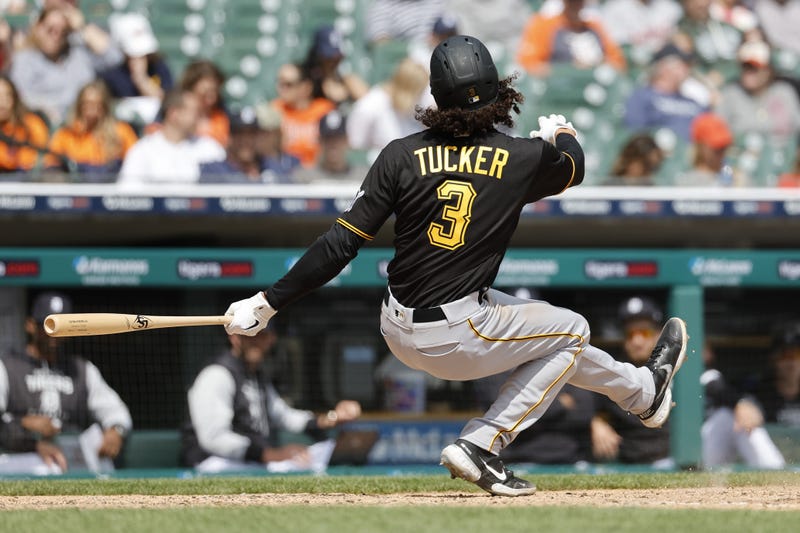 The Pirates made a series of moves ahead of the start of a four game series against the Cincinnati Reds at PNC Park.

Infielder/outfielder Cole Tucker has been optioned to Triple-A Indianapolis after beginning the season with the Bucs. Infielder Rodolfo Castro has been called up to fill out the 40-man roster.

Also, the Pirates have claimed right-handed pitcher Tyler Beede off waivers from the San Francisco Giants.

To make room on the roster, the Pirates designated right-hand pitcher Beau Sulser for assignment.

Tucker, who recently said he was going to stop being a switch-hitter and focus on batting lefty.

“I’m tired of getting the bat shoved up my butt right-handed, bluntly,” Tucker said Tuesday.  “I just want to give myself the best chance I can to succeed, right now I feel that is left-handed.  The game will tell me and show me if that is right or wrong.  I want to give it a shot.  I feel good and I feel stable behind the ball left-handed.”

It is Cole’s last remaining option to be sent down to the minors. 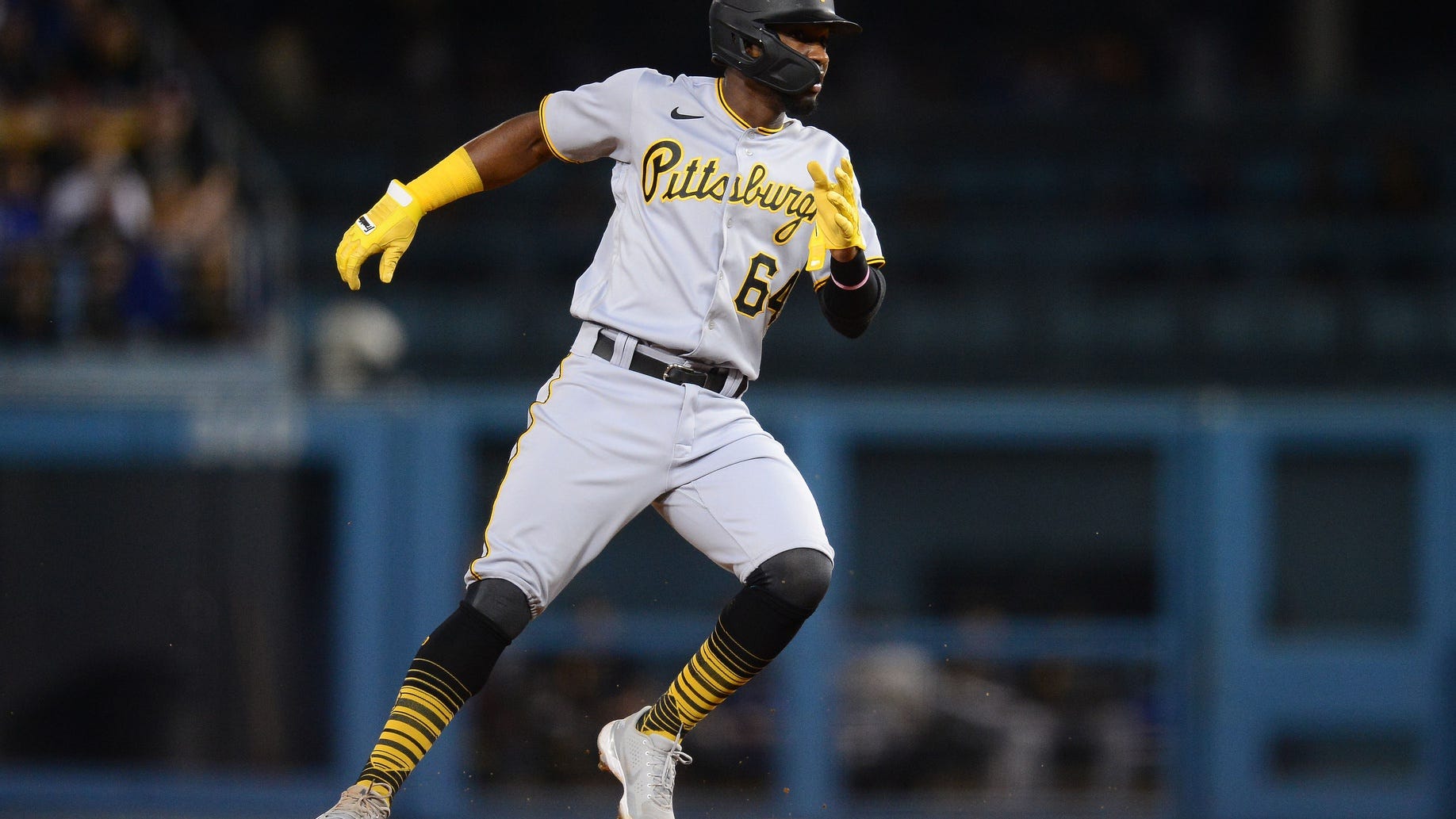