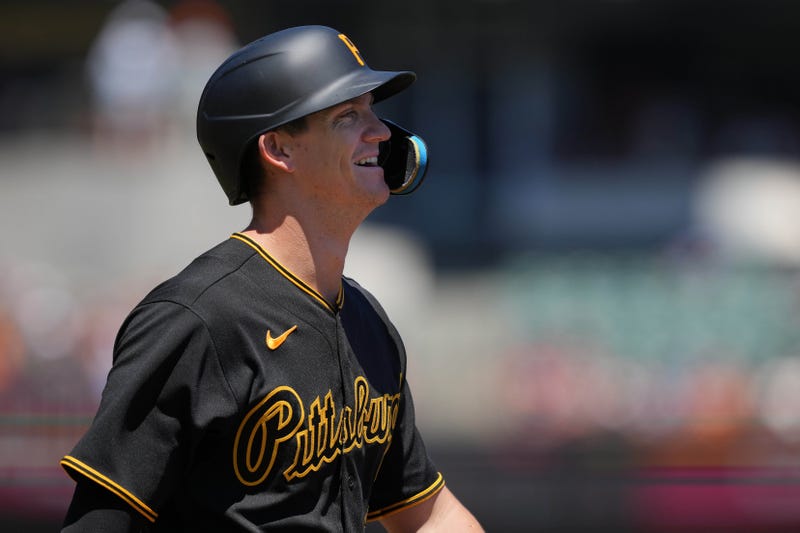 PITTSBURGH (93.7 The Fan) – The Pirates traded a former first-round pick and tendered contracts to a couple of starting pitchers.

Shortstop, sometimes second baseman, Kevin Newman traded to the Cincinnati Reds for pitcher Dauri Moreta. With the influx of middle infielders either at the MLB level or knocking on the door, Newman, who is projected to have his salary raise about a million bucks to $2.8 million, was expendable.

The Bucs 2015 first round pick (19th overall) out of the University of Arizona had what seemed to be a breakthrough season three years ago. Following up a rookie season where he hit .209 with two doubles and no homers in 31 games, the 29-year-old Newman won the starting shortstop job in 2019. In 130 games, the right-hand hitter finished with a .308 average, .353 OBP, 20 doubles, six triples, 12 home runs, 64 RBI, 16 stolen bases. The following pair of seasons he never hit higher than .226 with six total home runs.