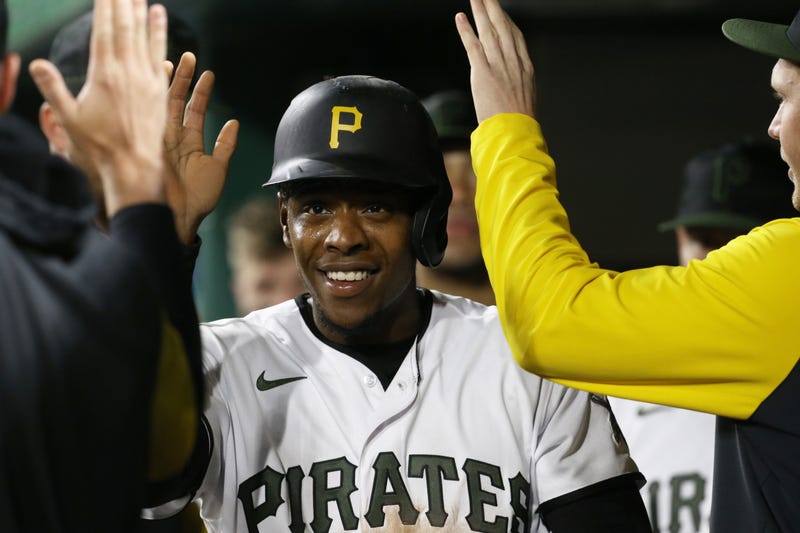 PITTSBURGH (93.7 The Fan) – It was a talk from manager Derek Shelton that helped the Pirates get a 2-1 win over the Rockies on Monday evening.

Third baseman Ke’Bryan Hayes (3 for 3, run, RBI), who set up the game-winning run in the eighth with a single and stolen base, said Shelton had a team meeting after the 18-4 loss on Sunday.

“He felt like we didn’t have that energy,” Hayes said Monday night.  “They embarrassed us on Sunday.  The one thing with him is he just wants you to play hard & he felt as a collective, we didn’t play to that standard on Sunday.”

Hayes says Shelton doesn’t say much to players as long as you are playing with effort.  The Bucs 25-year-old leader said he talked to the team a few times last year and that he doesn’t mind because it helps keep the players accountable.

“Moving forward we just can’t fall into those traps where you are feeling sorry for yourself,” Hayes said.  “The game is going to be there every day.  The other team is trying to kick your ass every day.  You just have to come with that same energy each and every day against the opponent.”

Tied at one, the Bucs grinded out the run in the eighth to win it.  Following a lead-off single by Hayes, Bryan Reynolds flew out.  After several throws over to first, Hayes able to steal second base.

“I was trying to go on Reynolds’ at bat, but he was mixing and holding pretty good,” Hayes said.  “After a few deliveries to home, especially after (Daniel) Vogelbach got up.  The times to the plate were in my favor.”

He then advanced to third on a Vogelbach ground out.  Vogelbach fouled off a couple of pitches before pulling one to second advancing Hayes to third.  Hayes able to score on the high chopper to short that Yoshi Tsutsugo beat out by a step at first.

“Of the bat, in my head, I thought he was going to beat it out and we are going to get this run across,” Hayes said.  “Props to him for hustling down the line.  It shows little things like that can help you win a ballgame.”

“We manufactured a run, sometimes when you are not going great offensively,” Shelton said.  “Things like that can get you going a little bit.  To be able to win one when you are not banging the ball, it’s important for us.”

JT Brubaker, still looking for a first win of the year, went 6.2 innings, allowing five hits, no earned runs, a couple of walks and four strikeouts.

“I felt good, utilized all of the pitches,” Brubaker said.  “The body felt good, even there in the seventh I still felt strong, felt good.”

“I thought he was really good,” Shelton said.  “I thought he kind of built off the last start.  He stayed in control.  He gave up the one run because I think the hardest ball he threw all game was into center.”

Shelton joking about the error Brubaker made on a throw allowing the runner into scoring position and eventually the only run the Rockies scored.

David Bednar got his first win of the season allowing a hit and a walk and struck out one over 1.1 innings.  The righty reliever’s ERA is 0.82 and has allowed two runs all season. 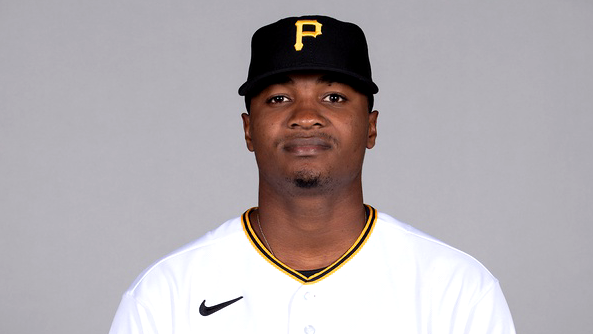