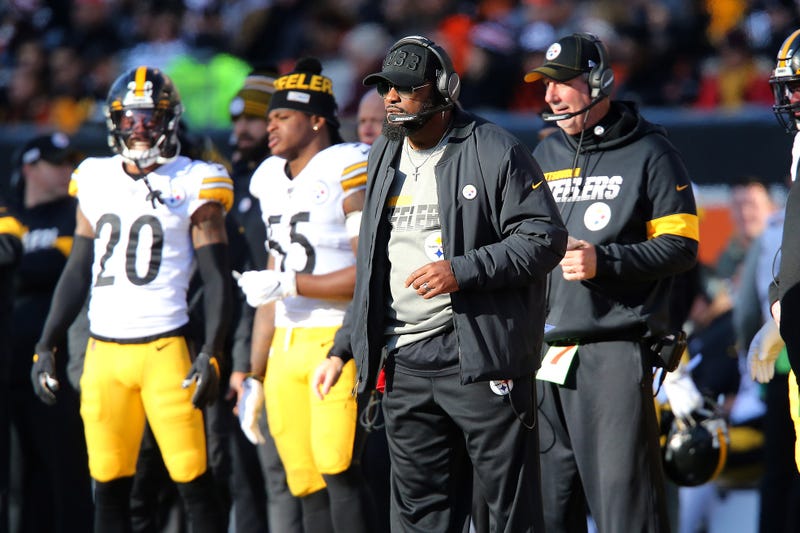 After 19 years with the organization, Steelers defensive coordinator Keith Butler is retiring.

Talking to the Post-Gazette over the weekend, Butler confirmed what has been reported for a long time now, head coach Mike Tomlin called every defensive play since Butler took over in 2015.

“I would have liked to do them myself, sure I would,” Butler told the P-G. “I think everybody would. But Mike’s the head coach. He can do what he wants to do.”

Talking to The Fan Morning Show on Monday, Fan Steelers Insider Ed Bouchette says he was “a little surprised” that Butler didn’t call any of the plays during his tenure.

With Steelers senior defensive assistant and secondary coach Teryl Austin suspected to be promoted to defensive coordinator, Bouchette thinks that Tomlin may give up a little bit of his authority on defense.