PITTSBURGH (93.7 The Fan) – Once again pressed with the questions of a struggling offense, Steelers coordinator Matt Canada put it on himself to get the team better. Emphasizing a couple of times on Thursday it’s about finding a way to get a win.

“We had a great meeting Monday.  We are not where we want to be, players see that.  We know where we are.  I’m not going to do that out here (meaning in the news conference).  We do that inside and I feel really good that we made the corrections we need to make.  Until we see it on Sunday, it doesn’t matter.”

Canada said it’s about continuing to clean things up and stay together.  He knows there are players questioning what he is calling and it sounds like those discussions have happened internally as well.

“Everyone wants the ball, it’s an emotional game,” Canada said.  “As long as we keep doing our job it’s going to come around.  We have great faith in that.  Over the long haul with all of the skill we have, all the players we have, all the talent we have.  We are going to get in the right place at the right time.”

“Never soon enough as we stand here coming off two losses.  I have great faith that it will.  We are just going to keep working at it.” 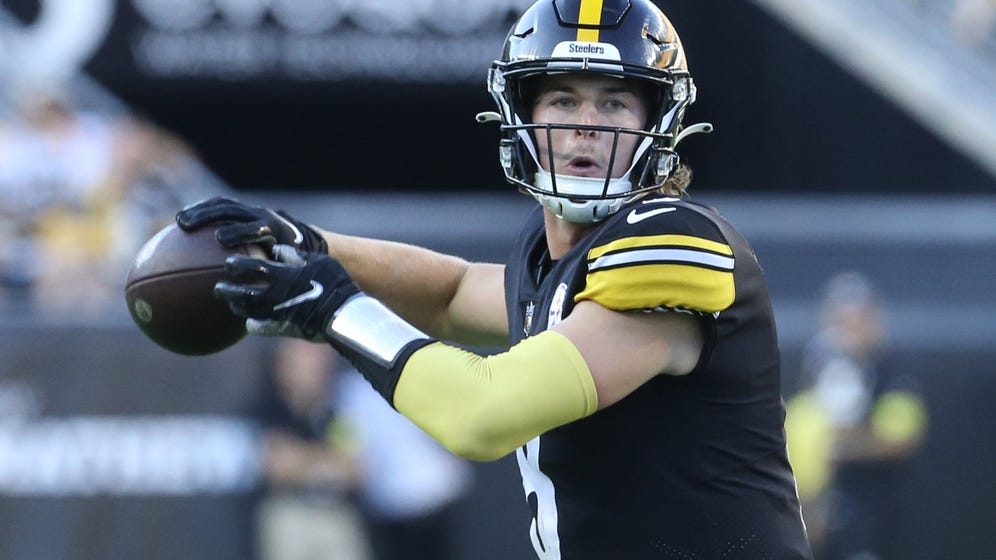 If Trubisky falters, it has to be Kenny Pickett time

It comes up almost every time when discussing the Steelers offense.  With the success they’ve had in the limited opportunities, why don’t they go to tempo more often?

Canada asked Thursday if they don’t initiate tempo as much because they also want to possess the ball to help out their defense?

“Complimentary football is a big deal,” Canada said.  “We have a plan every week.  Part of it is you have to have the first, first down to do it.  We go out there and go fast on three plays and have the ball for 30 seconds and they come off a 10, 12-play drive.  How is that going to go?”

“We have to use tempo when we can.  It’s been beneficial for us.  We see when it works.  We want to keep doing it at times.  I don’t think we can be fast the whole game.  I don’t think that’s best for our organization and for us winning.  Winning is all that matter.  Stats don’t matter, just winning.”

Mike Tomlin was quick to point out he wants his group to not listen what is being said or written about this team outside their walls.  You can tell Canada is aware of criticism, even if it’s only in the questions he gets during his one, 10-minute period facing reporters every week.

“Noise is what it is.  Our players have to handle it, I worry more about them than anyone else.  I think they’ve done a great job.  We came in on Monday, looked at it, saw it. We know we have to be better. Nobody likes to lose.  Until we do that, it’s part of it.”

The Steelers OC didn’t want to elaborate on what they might be doing better or well, knowing they haven’t done the bottom line—score enough points.  However, the positive he would discuss is the play of Dan Moore, Kevin Dotson, Mason Cole, James Daniels and Chumwuma Okorafor.

“Coming out of the Jacksonville preseason game when everything was oh my gosh,” Canada said of his offensive line.  “I think our line has gotten better every week.  Obviously, we have to maintain possession of the ball and stay on the field.  All those good clinic-talk things you all talk about. I think we have five statistical sacks and none of them are on the line.”

He quickly followed that praise noting none of that matters until they win.

During his record-setting season as the Pitt offensive coordinator, Canada employed safety Jordan Whitehead as a runner nine times, averaging 10.9 yards a touch.  Now Whitehead is a prized free agent signing by the Jets.

“He’s a great player,” Canada said.  “Nothing about him this week because he’s on the other side.  He looks like the same guy, but only he’s gotten better at his craft.  He’s a downhill guy that can also cover.  He’s not afraid to come up and hit and stop the run.  He’ll also make plays on passes.”

“Personal connection, I’m a fan of his.  I’m happy for him and his career and the trajectory it’s been on.” 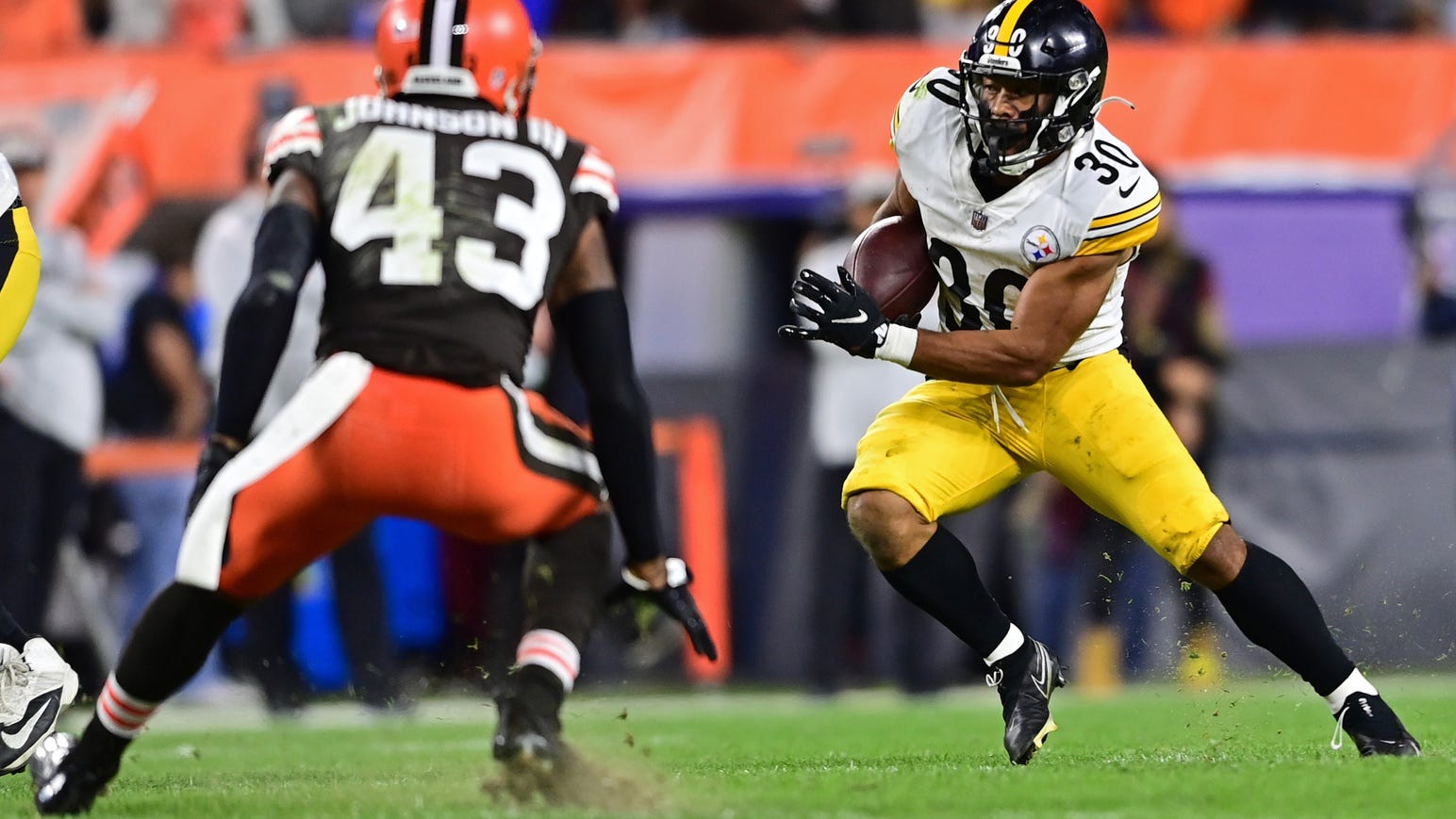 Under Najee’s wing, Warren feels he hasn’t ‘earned’ anything

Each week the Canada media gatherings get a little edgier as his group struggles.  His can alleviate that by doing what he mentioned a few times, just get a win.