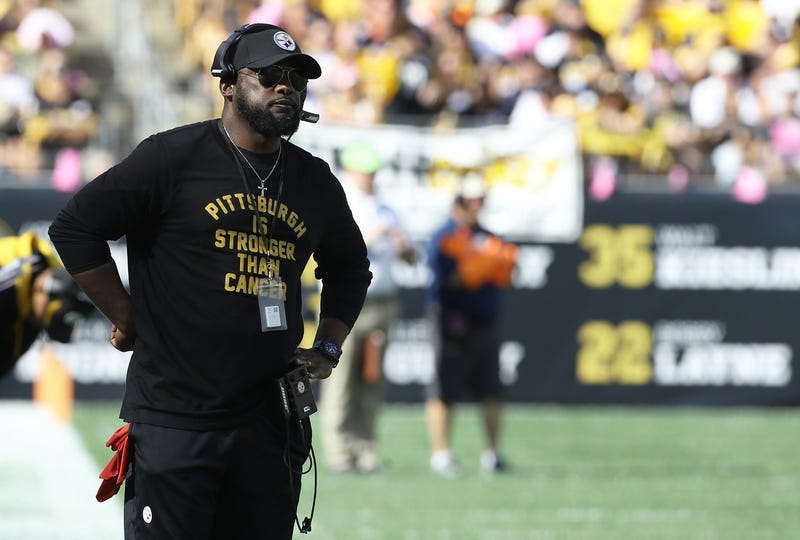 Talking to Dan Patrick, the former Heisman Trophy called Tomlin “a great option” for the program.

Palmer, who played for the Bengals, Raiders and Cardinals (retiring in 2017) told Patrick he is involved in talks on who should be the next coach.

“I’ve been talking to a bunch of folks and giving input here and there and I’ve been as involved as they’ll let me be,” said Palmer.

Carson Palmer has been included in conversations surrounding #USC next Head Football Coach and he says #Steelers HC Mike Tomlin is a name that could be in the mix. pic.twitter.com/GJpar0cZUy

“I think at the end of the day there is not a direct ‘that’s the guy everybody’s pointing their fingers, there’s a lot of great options,” said Palmer.

Palmer adds that he believes Tomlin has been part of discussions internally but added that “anybody is a potential candidate right now and that’s what so great about the job, is it can lure and NFL guy that’s tired of their current situation and worried about is Ben Roethlisberger gone, is he done, who are we gonna draft, does Mike Tomlin have to start over again with a first round young rookie quarterback.”