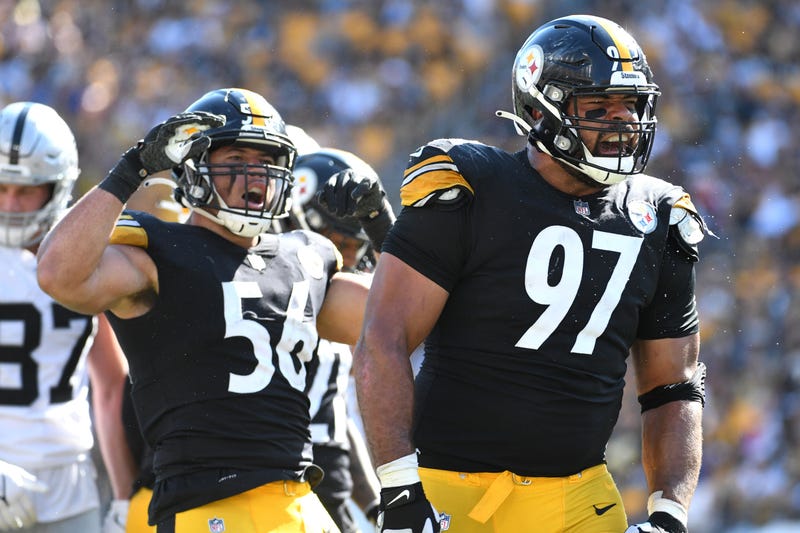 PITTSBURGH (93.7 The Fan) - I can’t believe we’re in Week 6 of the NFL season and I have yet to reprise my critically acclaimed and widely-read prediction columns I posted in the pre-season!

Okay, full disclosure, no one requested this and I haven’t heard from any critics. For that matter, I don’t even know if anyone ever actually read them in the pre-season!

Nonetheless, here are some serious – and a few not so serious – predictions for what you will see on Sunday Night Football at Heinz Field, both in person and on NBC TV.

Super Bowl XL – Sure to be more popular in Pittsburgh than Seattle.
Hines Ward skipping into the end zone. Bill Cowher and Dan Rooney with the Lombardi Trophy. Willie Parker’s TD and Alan Faneca’s block which brings us to …

Hall of Fame Rings – Cowher, Faneca, Donnie Shell and Troy Polamalu will receive their rings. On the scoreboard, Troy’s play versus Baltimore will create the biggest splash. Even though you’ve seen Faneca in recent years you will still say out loud to somebody or even yourself – “I can’t believe he lost that much weight!”

Stick with the run – The word from Seattle is that their awful defense is susceptible to crossing routes (and it’s also on tape). Still, the Steelers should avoid the temptation. Stays with what worked last week  and establish the run. That will set up that vulnerable pass defense later.

Cam Heyward PBUs  - Heyward is very well-compensated and productive yet, as my esteemed colleague Colin Dunlap points out, doesn’t always get the national credit he deserves. He will Sunday after he breaks up 2 more passes plus a sack.  Speaking of which …