Bill Cowher has released a new book called, “Heart and Steel” in which he details his life on and off the football field from growing up in Crafton to dealing with personal loss to winning the Super Bowl.

One of the things Cowher didn’t touch on in the book is going against, and losing to, Bill Belichick’s Patriots teams that were later part of their Spygate scandal, illegally taping the other team’s signals. He talked to 93.7 The Fan’s Steelers insider Ed Bouchette recently about that and seemed to give the Patriots a bit of a free pass on their actions, saying in-part, “It’s only cheating if you get caught,” as well as, “I always thought we never lost the games to New England because of Spygate.”

“During that timeframe, people were constantly trying to steal signals on the defensive side of the ball because offensively you could talk to the quarterback and the audio was in his helmet. So we had, and everyone in the league, would try to get a feel for what the signals were from the defense,” said Cowher. “We would sit there and look at the other signal, we would sit there and go to the scouts and everything.

We had a system in place that we could use multiple signals for multiple defenses. If indeed they were able to break our code and find out what our defenses were because of our signals, I do not blame them, I blame us. We didn’t do a good enough job of being able to hide our signals.
Because they would know what we’re playing, it comes down to execution.

On third down and one, we’re going to run left behind Alan Faneca. Everybody knew it. But we were still able to do it. So sometimes, even if you know what a team is doing, you have to be able to do it better than them. So that’s the bottom line and that’s my feeling on SpyGate.”

Chris Mack then followed up that answer by asking if Cowher had become a “kinder, gentler” version of himself in giving that answer to that question. Cowher didn’t take the bait…

“No. I hate losing. I don’t like losing. But I’m not going to sit there and blame somebody else and say, ‘Oh you cheated, I’m going to take my ball and go home.’ No. You beat us. You won.  And I’m waiting for the next time we play each other.”

Cowher went on to say that he has a “very good” relationship with Bill Belichick and has “so much respect” for him. The history between the two runs deep as Cowher interviewed to become the defensive backs coach for a New York Giants defense that was coordinated by Belichick at the time. He declined and instead went to Kansas City to become the defensive coordinator on Marty Schottenheimer’s staff. He kept in close contact with Belichick until they became adversaries in 1991 when Belichick became the head coach in Cleveland and Cowher became the head coach in Pittsburgh. 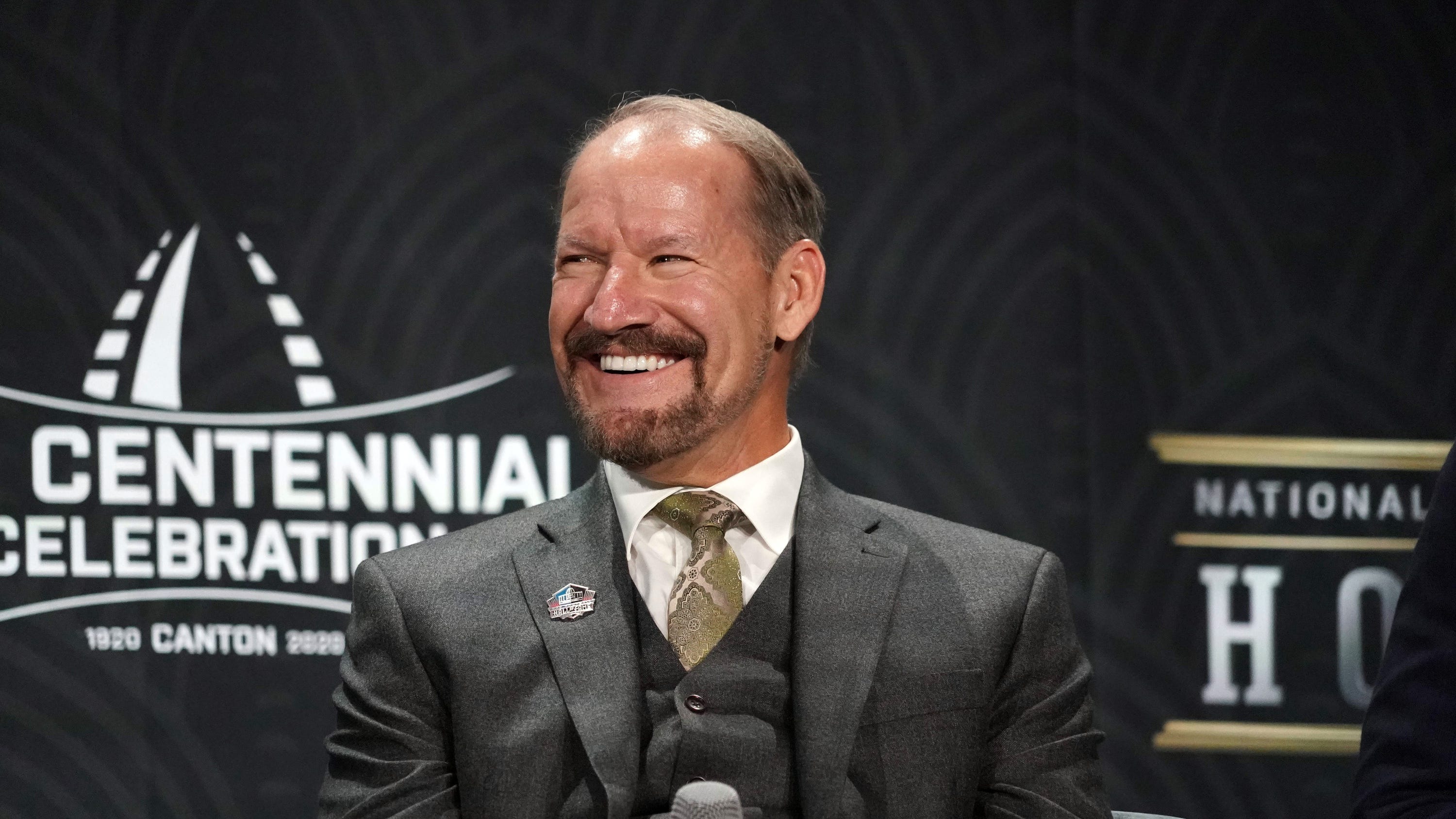 Cowher says he and Tomlin haven't had much communication