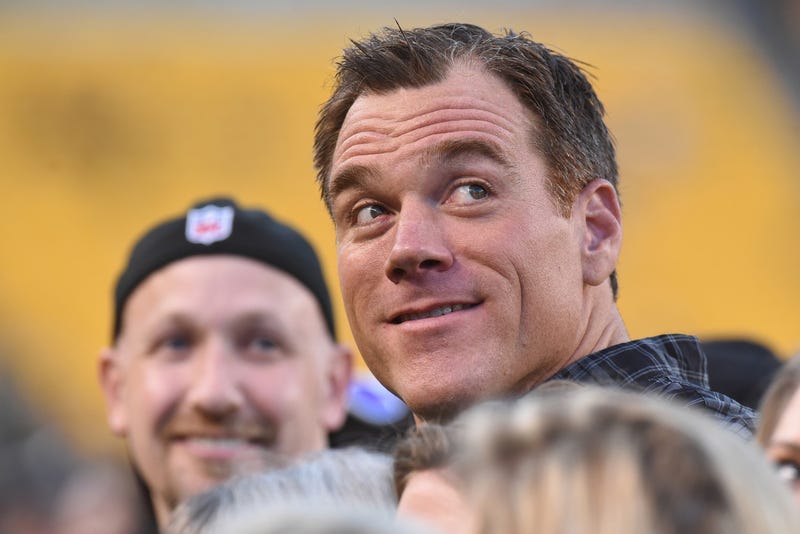 “Exciting?” Faneca said at the time.  “No, it’s not exciting.  Do you want to go work with some little young kid who’s just out of college?”

A couple of years ago, while he was coaching summer camp, Faneca said he finally talked to Roethlisberger about it.

“He sees where I was coming from at the time,” Faneca said Thursday.  “When I said those words, they were just out of passion for the team and not really Ben himself or a slight against him.  It was just about where we are at as a team and where we are trying to get.”

“How many teams lose their starting quarterback and it’s an exciting moment.  That is where I was coming from.”

Roethlisberger is now the veteran quarterback with potentially rookies or inexperienced players in front and behind him.

“I forgot the situation we were talking about, but it was basically how he was the older guy in the group now,” Faneca said.  “He’s the guy that’s trying to pull some young guys along and get them up to his level.  He understands and said I realize where you are coming from now.  Now that I’m where you were.”

Faneca was six years into the league and had blocked for quarterbacks Kordell Stewart, Mike Tomczyk, Kent Graham and Tommy Maddox previously.  Now to witness that kid becoming the Steelers record holder in most categories.

“It’s great to see him continuing on and playing and doing it at a high level,” Faneca said.  “And leading and being the leader he’s become is pretty special to watch.”