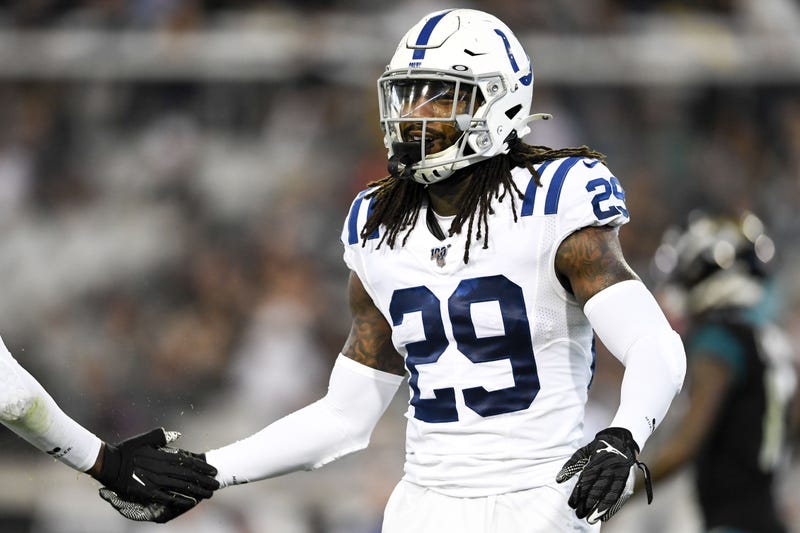 With Steelers training camp only days away from kicking off at Heinz Field, there are a couple free agent safeties making noise on Twitter.

Former Steelers cornerback Steven Nelson, who was released back in March by Pittsburgh, said on Tuesday, “Today or tomorrow stay tuned.”

After being released, Nelson told NFL Radio, that the organization never offered him a pay cut and only gave him the option to be traded or released.

Another player making noise is former Colts safety Malik Hooker who declined his fifth-year option with Indianapolis to test out free agency.

Hooker reportedly met with Pittsburgh in June and some are speculating he will sign with the Steelers.

Even with signing offensive lineman Trai Turner and linebacker Melvin Ingram III, the Steelers have around $10 million in cap space.

That should be enough money to add someone like Hooker to add depth to the safety position.

No matter where Nelson and Hooker goes, judging by their tweets, we’ll know soon.

Steelers report to Training Camp Wednesday and have their first private practice on Thursday.