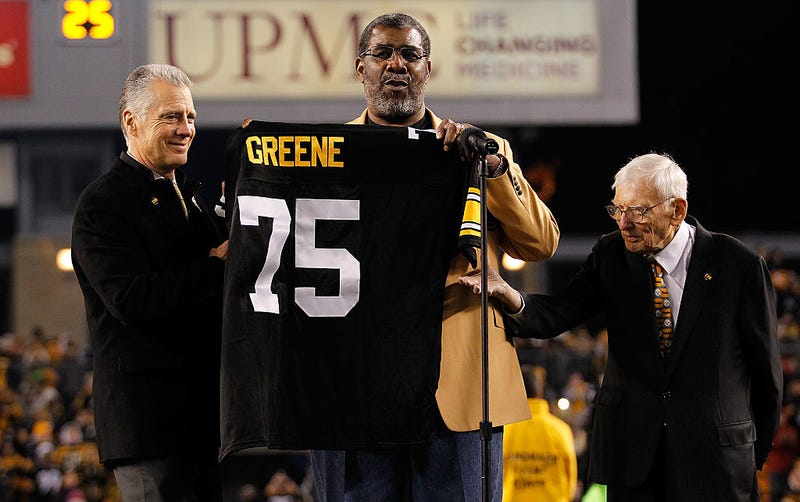 With so many Steeler legends and players in the Pro Football Hall of Fame, you think It would be hard to name the greatest ever, but it really isn’t that hard.

“Mean Joe” Greene is considered by many to be the greatest Steeler of all-time.

Greene was the Steeler that launched the dynasty of the 1970s and became the face of the franchise for nearly 13 seasons.

The Steelers retired Greene’s #75 in 2014, so it’s appropriate that they are celebrating his 75th birthday on Friday.

Steelers defensive captain Cam Heyward wore the #75 during practice on Friday and had a message for him.

Mean Joe Greene 75th Birthday today.
All class from @CamHeyward to give a nod to a legend. https://t.co/LL9Un9WYte

“You’ve always been a big mentor, a hero in the community, on the field,” said Heyward.