The past few days in Steelers land has been dominated by a player that retired 40 years ago.

Hall of Fame linebacker Jack Ham’s name was floating around after former Bills General Manager Doug Whaley said he doesn’t believe the Super Bowl champion would be a starter in today’s version of the NFL and would be a backup special teams player.

Ham texted Cook & Joe host Ron Cook on Friday morning asking why he was being talked about so much in 2022 after retiring in 1982.

Talking to Cook & Joe on Friday, Ham said he first needed to clear up a few things. He was listed at 6-foot-1, 220 pounds, but said his playing height and weight was 6-foot-2 and a half and 228 pounds.

He also refuted Whaley’s claims, saying he would’ve adapted and would’ve been able to play in today’s league.

“The one thing that I did have, that I think it transcends any era, I had quickness out there and I actually studied the game quite a bit and I had a great mentor in Andy Russell,” said Ham. 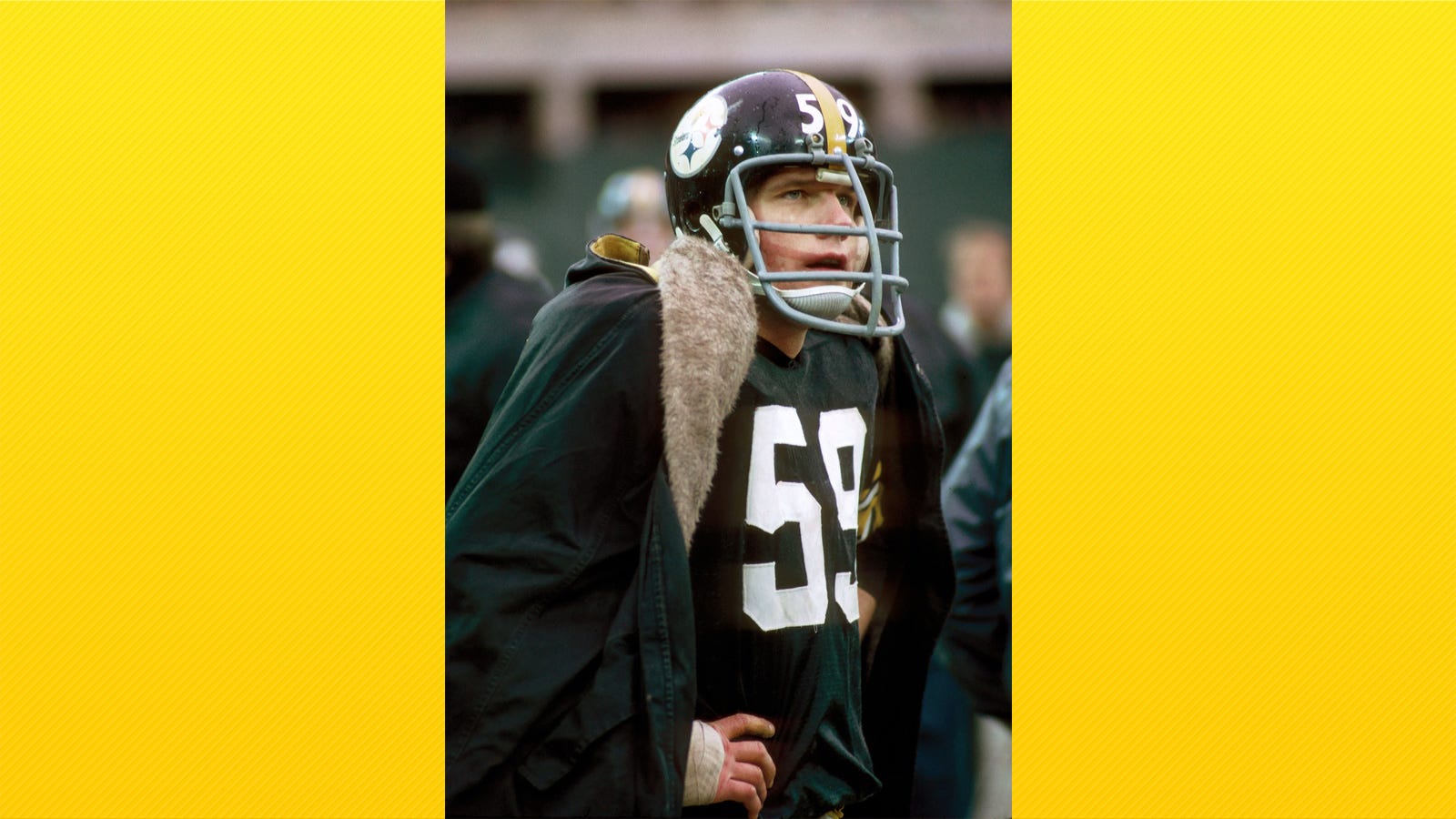 Whaley: Jack Ham would be a backup special teamer in today's NFL

Ham added that he would’ve been able to use the nutritional and weight training advances of today along with another year in college to be able to adjust to today’s game.

Ham adds that players like Joe Greene, Mel Blount and Jack Lambert would also be stars in today’s NFL.

Use the audio player at the top of this story to hear Ham’s entire comments.