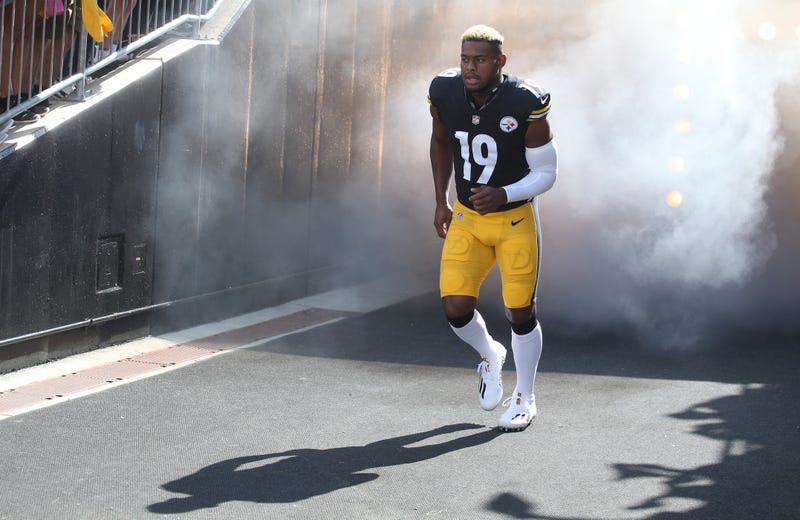 Mike Tomlin put a thunderous nail in the coffin to any rumors that he would consider a college job at USC or LSU on Tuesday during his weekly press conference.

After that news, injured Steelers receiver JuJu Smith Schuster, an USC alum, took to social media to jokingly say that he is “ready to be USC new head coach.”

With his arm in a sling, recently undergoing season-ending shoulder surgery, Smith-Schuster posted a photo himself in a USC sweatshirt and hat looking at his phone with the caption “done deal.”

The new USC coach is still coming from Pittsburgh. We’ve just been focused on the wrong guy. pic.twitter.com/wsouBm9JoG

Obviously JuJu is just playing around with former USC Heisman-winning quarterback Carson Palmer saying on Monday that Tomlin was a “wild card” for the job but that there are “a lot of great options.”

Palmer added that if Tomlin didn’t like the situation facing him in Pittsburgh with a possible rebuild in their near future, he may want to go elsewhere. 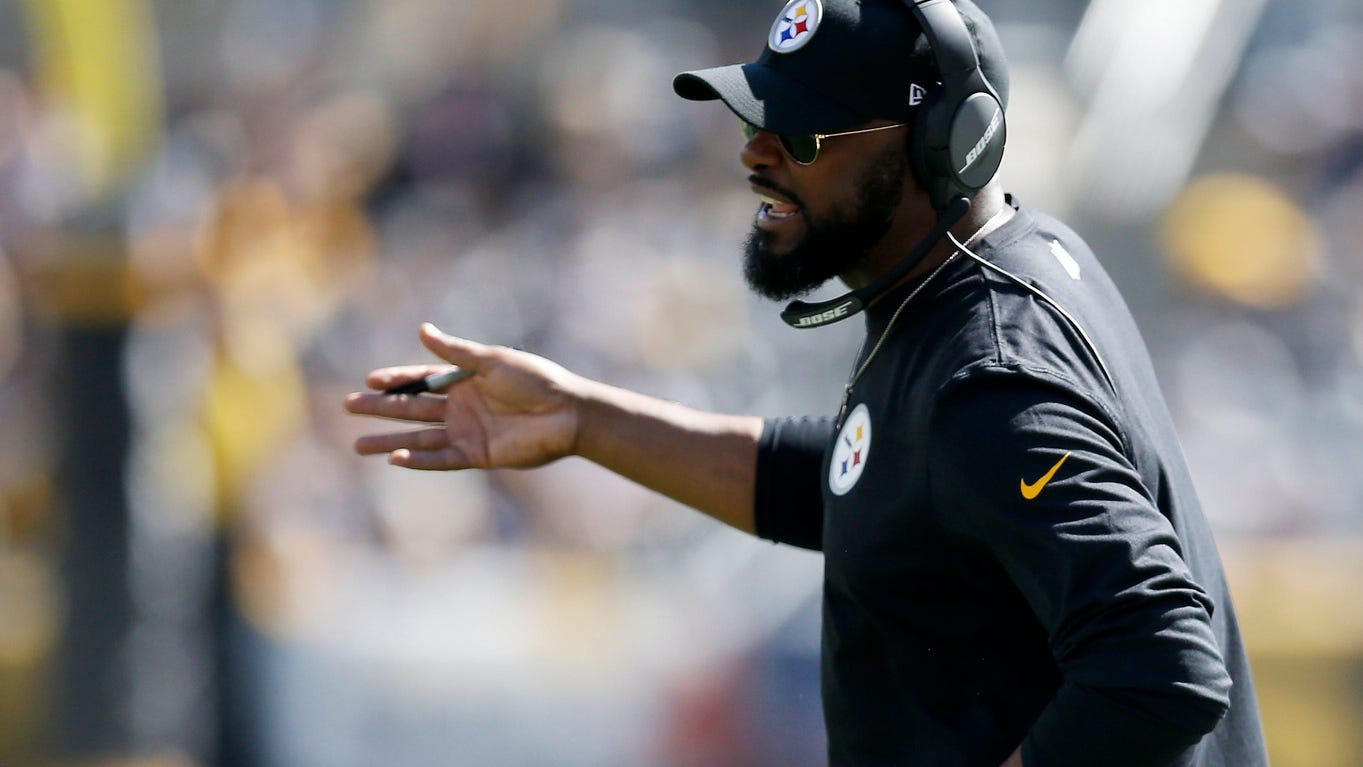 Judging by Tomlin’s reaction on Tuesday, he sees that as an insult and it’s hard to blame him when he’s got a Super Bowl Championship on his resume, as well as never having a losing season in the NFL.