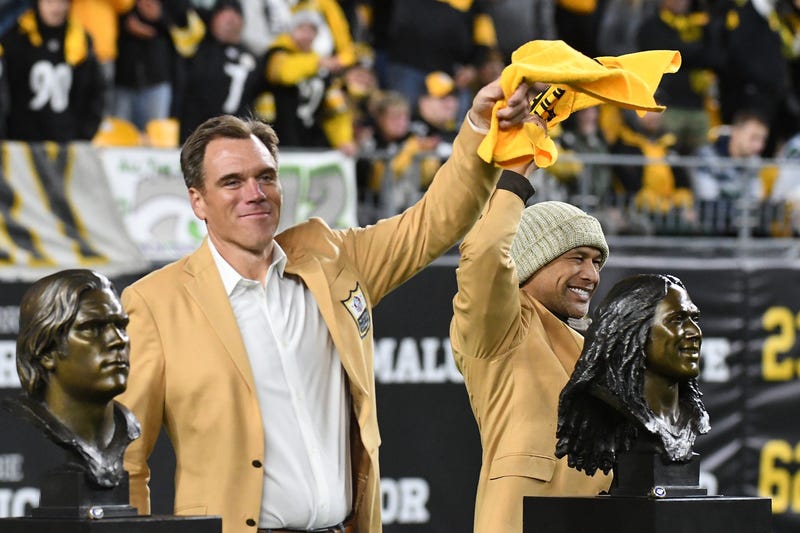 The Hall of Fame safety was walking off the field after receiving his Hall of Fame Ring at half time during the Steelers/Seahawks game when he noticed a Seattle fan in the crowd. 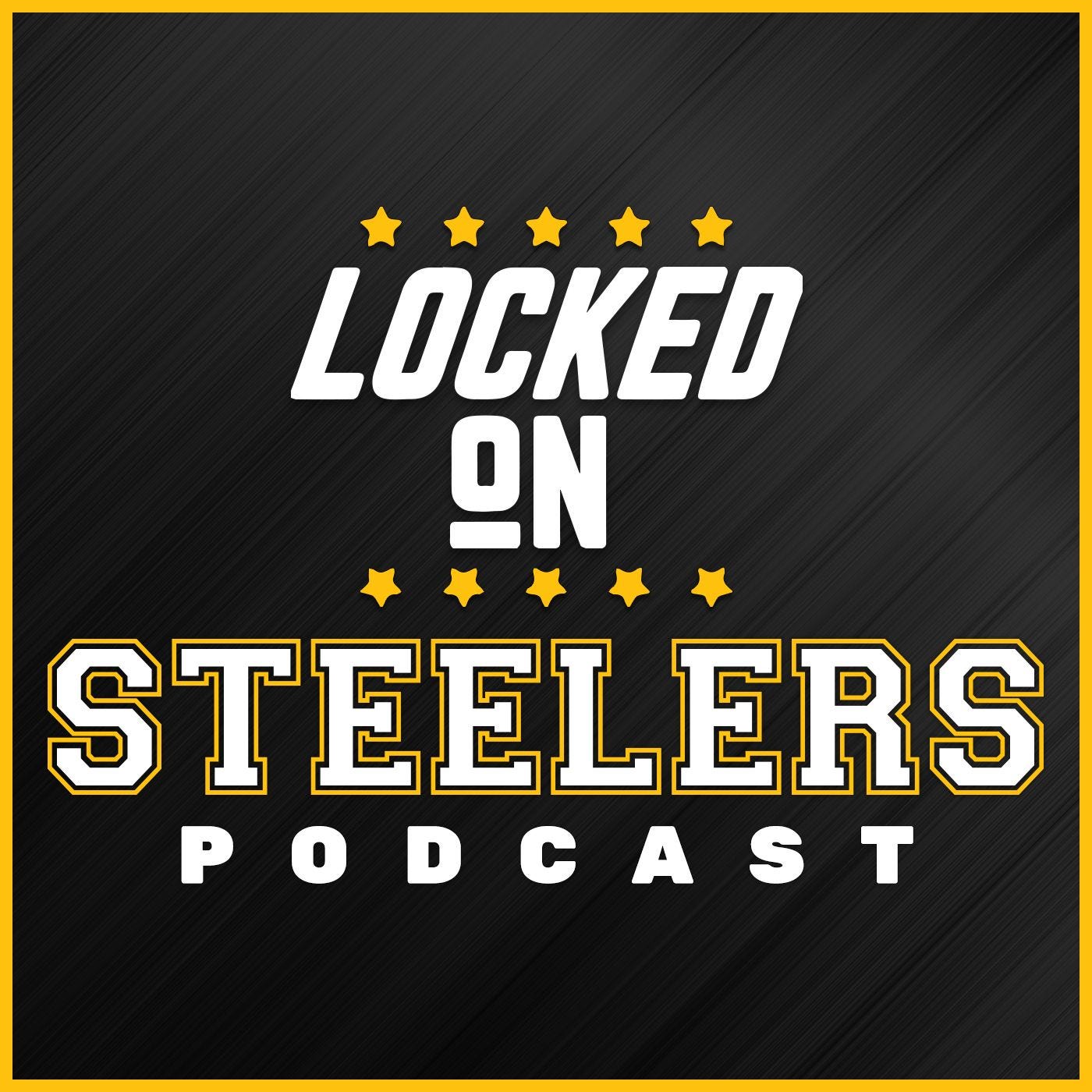 Polamalu indicated to the fan that he would give him his Terrible Towel in exchange for the fan's jersey.

The Hall of Famer was seen mouthing “take it off” to the Seahawks fan wearing the bright green jersey.

.@tpolamalu just made a Seahawks fan trade in his jersey for a Terrible Towel 😂😂😂😂 pic.twitter.com/PmmZ8zRHMr

The fan happily obliged, removing the jersey and handing it off to Polamalu in exchange for the Myron Cope original. 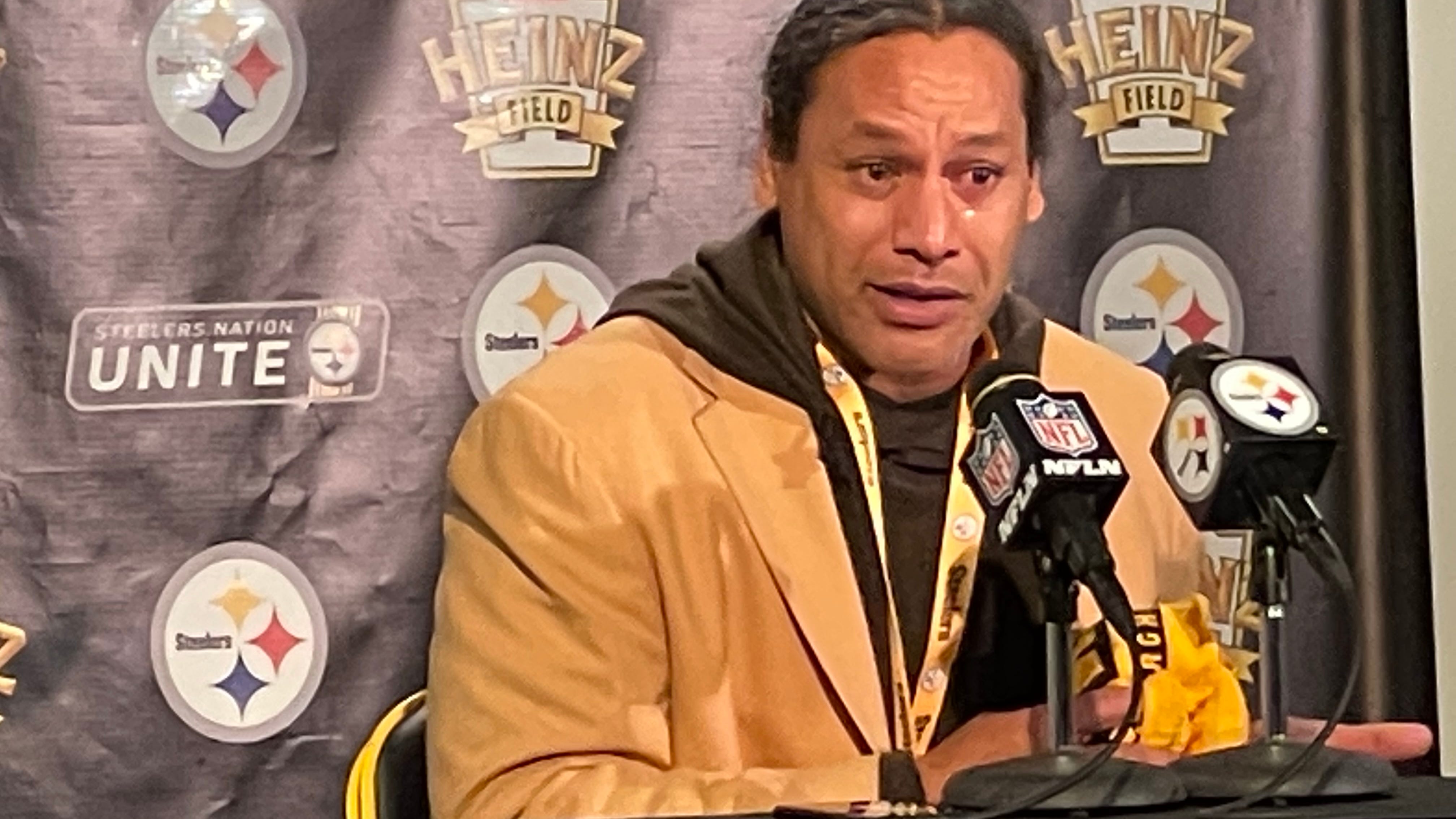