JuJu Smith-Schuster has said all along that he wants to stay in Pittsburgh and be a Steeler for life, but the reality is he’ll likely get big money elsewhere.

The wide receiver is solid on the field but has also built a brand on social media off the field.

One of the things that JuJu incorporated into his social routine was dancing on an opponent’s logo prior to games in 2020.

“What do you get out of that,” asked Woodson. “You’re doing it for your social media people, your followers. That riles up your opponents. If I see somebody dancing on the logo in the middle of the field on my home turf, after a while you’re like hey man, c’mon.” 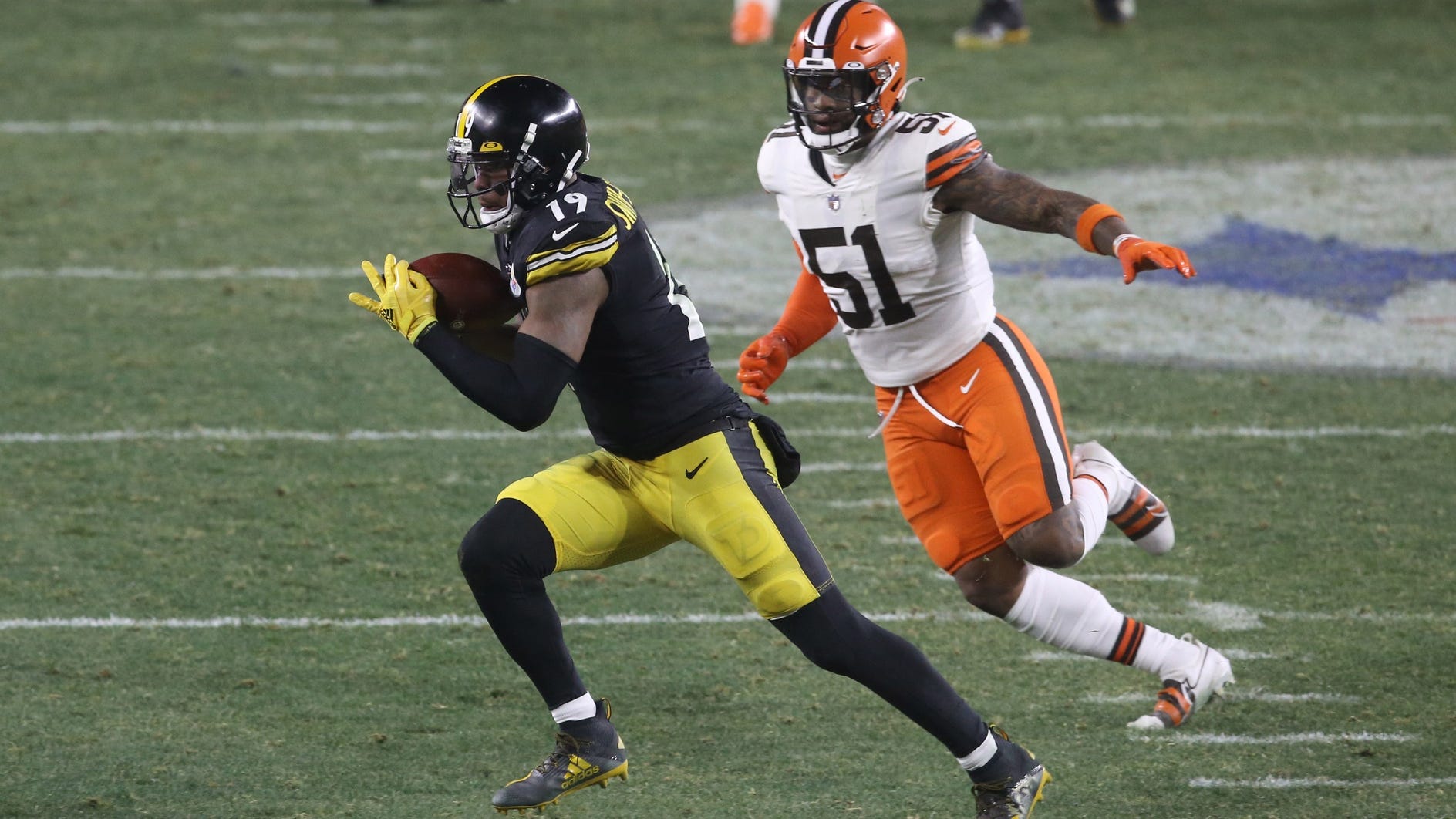 JuJu does TikTok dance while Steelers down 48-29

Woodson says that Coach Mike Tomlin did a good job telling Smith-Schuster to halt the dancing, but adds it should’ve been a player.

With Pouncey the latest leader in the locker room retires, Woodson wants to know where the leadership will now come from and that it’s “critical” that they have that on and off the field.

“All receivers are diva man, that’s not a surprise it’s just how big a diva is he? That’s the key,” said Woodson.

Woodson adds that players should be able to be themselves but that they can’t go “rouge” and that older players need to keep the younger ones in line from time to time. 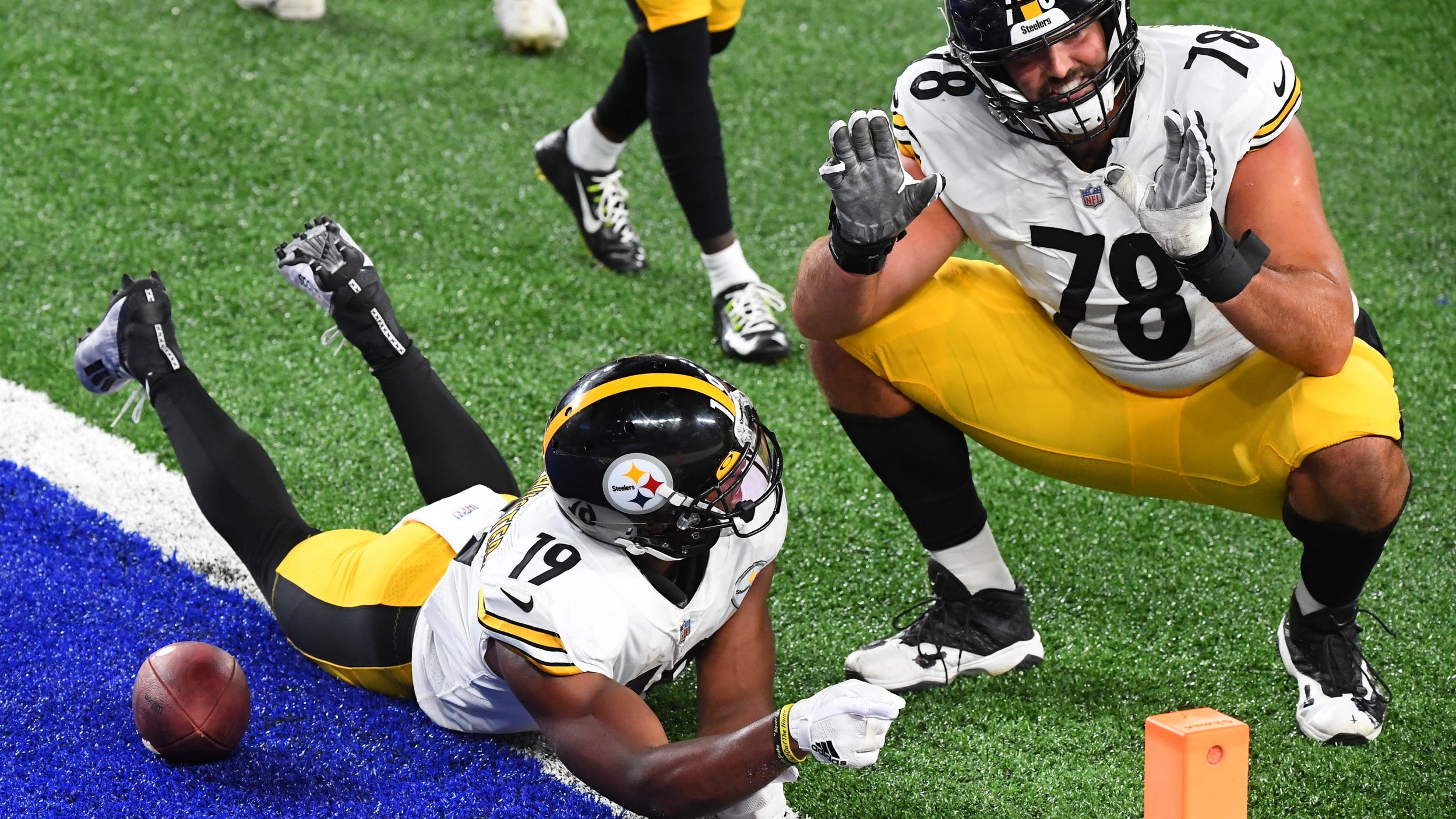 5 players the Steelers will likely lose in free agency