KANSAS CITY (93.7 The Fan) – It’s what we knew deep down, the Steelers offense was just not good enough to win in the postseason. Especially when trying to keep up with the Kansas City Chiefs in a 42-21 playoff loss Sunday.

Steelers defense held the Chiefs for the first five drives, even got a defensive score with after a Cam Heyward forced fumble was scooped up and run in by TJ Watt.

Given all of the opportunities, the Chiefs finally got it going in the second.  Mahomes with completions of 20 and 14 yards, then a scramble of 23 yards.  Eventually, an underhand throw to Jerick McKinnon to tie the game.

Next series Travis Kelce got loose for 31 yards, then McKinnon runs of 15 and 13 yards before Mahomes hit Byron Pringle on third down for a 12-yard TD.  KC got it back at the 20, took six plays to go 80 yards ending on a 48-yard TD to Kelce.

The Chiefs wouldn’t stop and the Steelers scored a couple of meaningless touchdowns to make it look closer than it was.

All year it’s been these two on defense.  The Steelers had 32 yards on 20 players when on first and 10 from the KC 31-yard line Mecole Hardman dropped a direct snap and as he picked it up and started to make a move, Cam Heyward came crashing in and knocked the ball loose.  TJ Watt picked it up and ran 26 sliding into the end zone for the first touchdown of the game.

Both are up for major awards and a strong case for both.  Watt for NFL Defensive Player of the Year and Heyward for Walter Payton Man of the Year

On the way into the stadium, met a number of Steelers fans from Texas, Iowa, Ohio, Sharon, Glenshaw.  Most acknowledged they didn’t have high expectations, still thousands showed up to cheer their favorite team.

Look at the towels. It’s like that all over the stadium. #Steelers #HereWeGo pic.twitter.com/DuePmJn2nQ

Likely Mike Tomlin won’t comment on coaching decisions.  The Steeler way is to send out a press release with no explanations.  Don’t know if any coach is safe for next season, but interesting call on offensive and defensive coordinator for next season.  While the defense performed much better, they didn’t meet expectations.  Even though the offense was young, it was horrible at times. 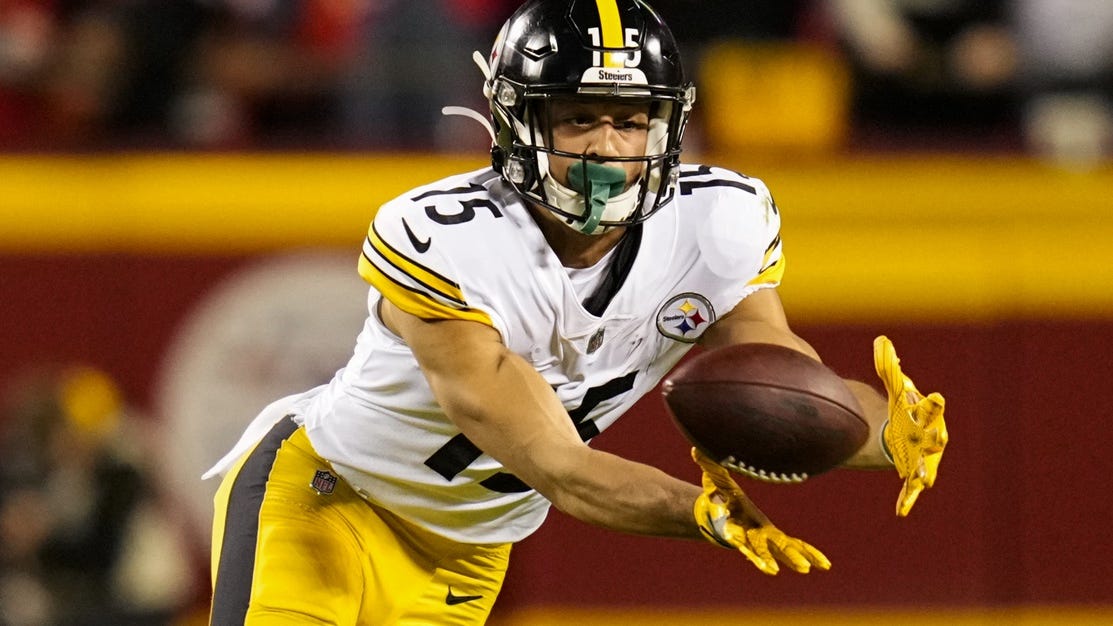