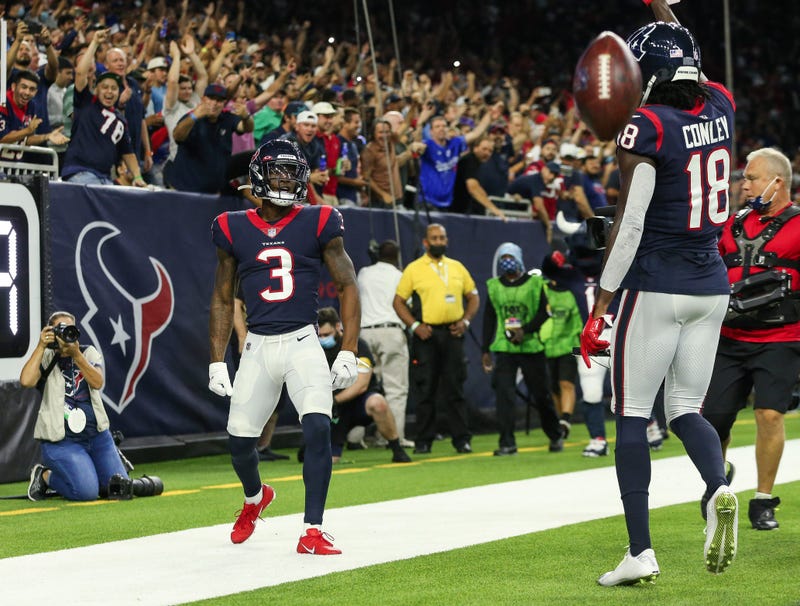 The Steelers have been busy making transactions this Tuesday.

Mack played in two games for Houston so far this season after being traded from Chicago in the offseason. He had five catches and one touchdown for 23 yards in those two games.

Mack signed with the Titans in 2019 as a rookie and had eight tackles, 1.5 sacks and a fumble recovery. After being waived Mack signed with New England and was on their practice squad all last year. 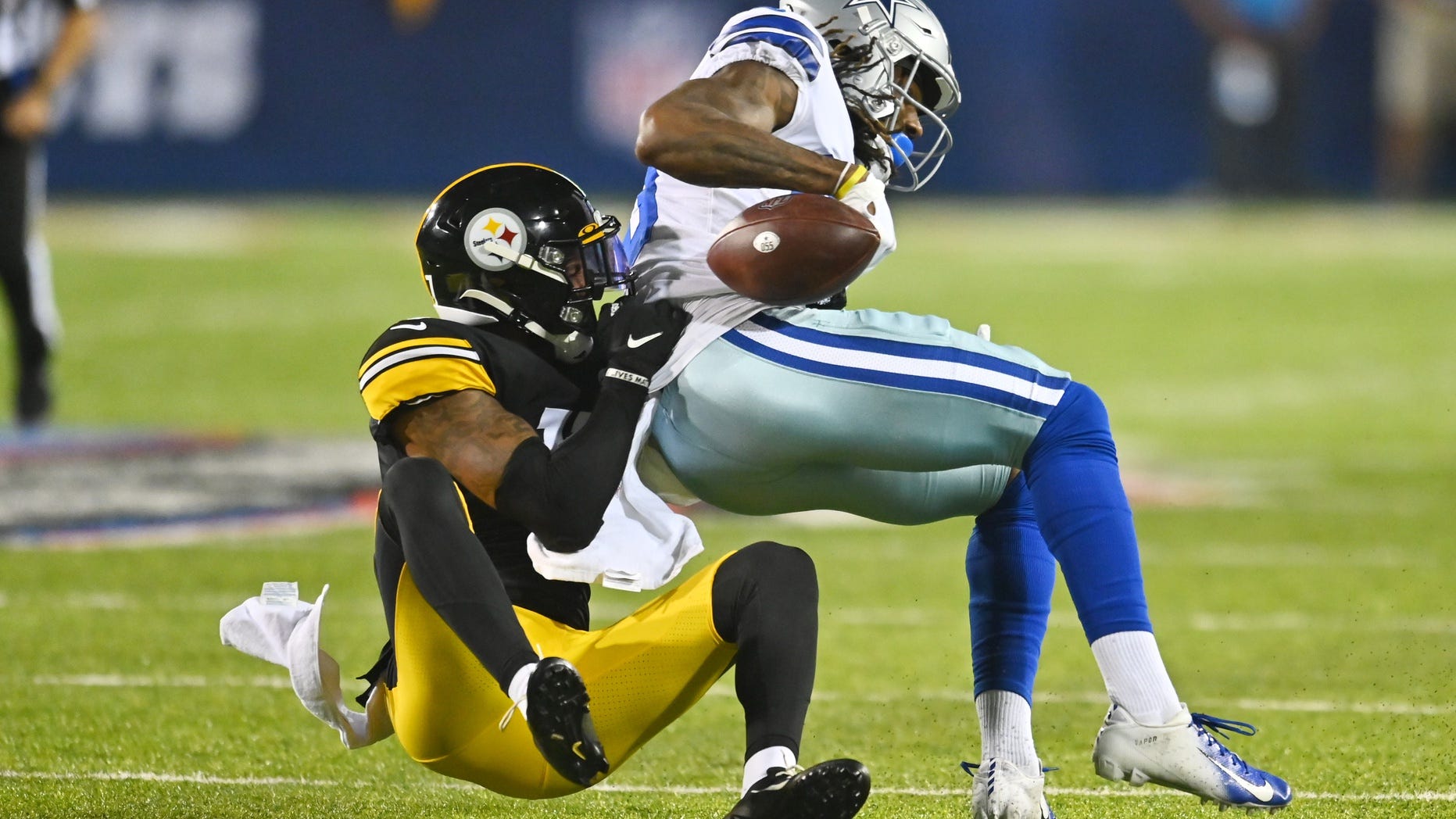 He recently signed with the Broncos this past offseason and was waived at the end of August.

To make room for both players on the practice squad, the Steelers released nose tackle Eli Ankou as well.