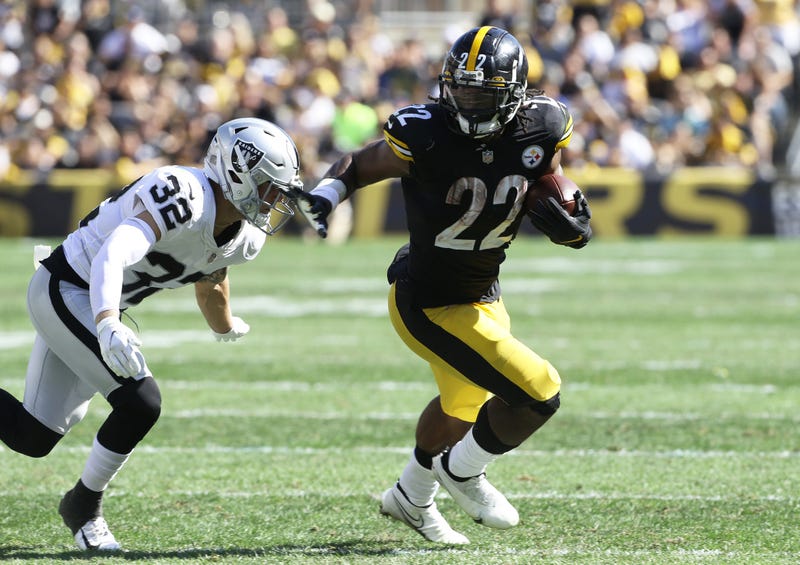 He’s played two games in the NFL and is already considered a horrible pick by football expert.

Adam Levitan of Establish the Run says that the Steelers drafting Najee Harris in the first round of this past NFL Draft is one of many “egregious” picks made over the past five years.

There have been nine RBs drafted in Round 1 over the last five years. Could argue all except CMC were egregious picks.

That seems extremely premature considering the Steelers offense is still searching for its identity, one they will only be able to discover if the offensive line can get its act together.

Over two games, Harris has only had 16 rushes in the first game against Buffalo, picking up 45 yards and 10 rushes in the 26-17 loss to Las Vegas for 38 yards.

Harris also had one catch against the Bills for four yards and five catches against the Raiders for 43 yards.