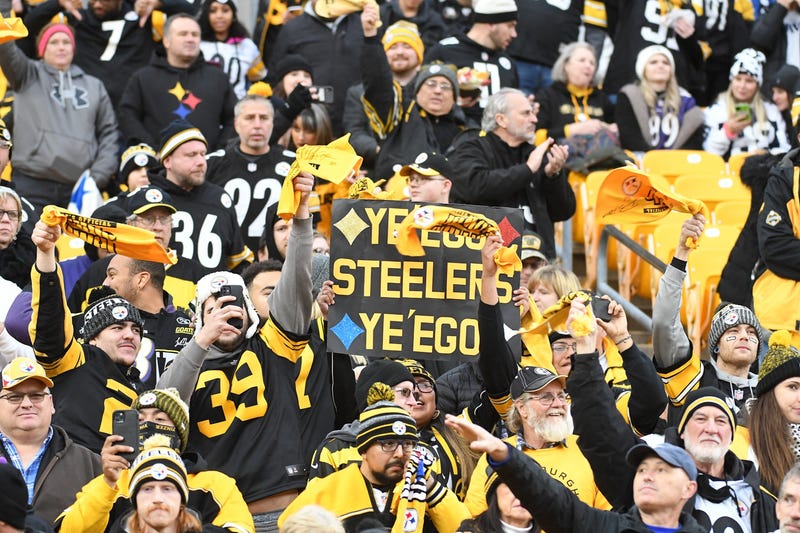 It’s hard to believe, but for 28 years Roger Wood and his band have been pumping up Steeler Nation with the catchy playoff anthem “Here We Go”.

It’s hard to blame him. Going into the final Sunday of the season, the Steelers had less than a 10 percent chance of making the playoffs.

But the Steelers beat their rival Baltimore Ravens, the Jags upset the Colts and somehow Sunday night’s game between the Chargers and Raiders did not end in a tie.

As a result, Wood and his team had to scramble, but they came through and thanks to Roger Wood, we have the world premiere of the 2021-22 version of the “Here We Go” fight song.