WATCH: 93.7 The Fan LIVE in studio
By Jesse Pantuosco, Audacy

Bet on the Lions. Seriously.

The Lions, who, until about 24 hours ago, had not won since Week 13 of 2020, have been a surprisingly safe team to bet on this year, covering the spread in eight of their 12 games including four straight. Per John Ewing of Bet MGM, only three teams in the NFL—the Packers (10-2), Cowboys (9-3) and Cardinals (9-3)—have been better against the spread than Detroit this season.

The Lions aren’t anyone’s idea of good, but they’re also not as bad as their record (1-10-1 after Sunday’s last-second win over the Vikings) would suggest. Detroit’s -113-point differential is better than four teams including the 5-7 Falcons, who, remarkably, are only a game behind San Francisco for the NFC’s final playoff spot.

Despite an offense mostly made up of spare parts—Detroit’s leading receivers Sunday were Amon-Ra St. Brown and Josh Reynolds—the Lions have rarely gone quietly, tying the Steelers in Pittsburgh (albeit without their starting quarterback, Ben Roethlisberger) while also suffering close losses to Minnesota (two points), Baltimore (two), Chicago (two) and Cleveland (three). In fact, if not for a miracle 66-yard field goal in the final seconds (the handiwork of Ravens kicker and future Hall-of-Famer Justin Tucker), the Lions would have won in Week 3.

Not only did the Lions snap a 15-game winless drought with their upset of Minnesota, but Sunday was also a landmark victory for quarterback Jared Goff, who had been 0-16-1 in his career without Sean McVay (0-9-1 under Dan Campbell, 0-4 for Jeff Fisher and 0-3 with interim coach John Fassel).

Jared Goff wins his first game as a starting QB w/out Sean McVay as his coach since beating Air Force 55-36 in Armed Forces Bowl for Cal and Sonny Dykes on Dec. 29, 2015. He was 0-16-1 before today

Betting on a team that, even by the most liberal of measurements, ranks among the league’s very worst, would seem to be a recipe for failure, but apparently not for the Lions, whose ability to cover the spread—while still being quite awful—may be the NFL’s weirdest parlor trick. 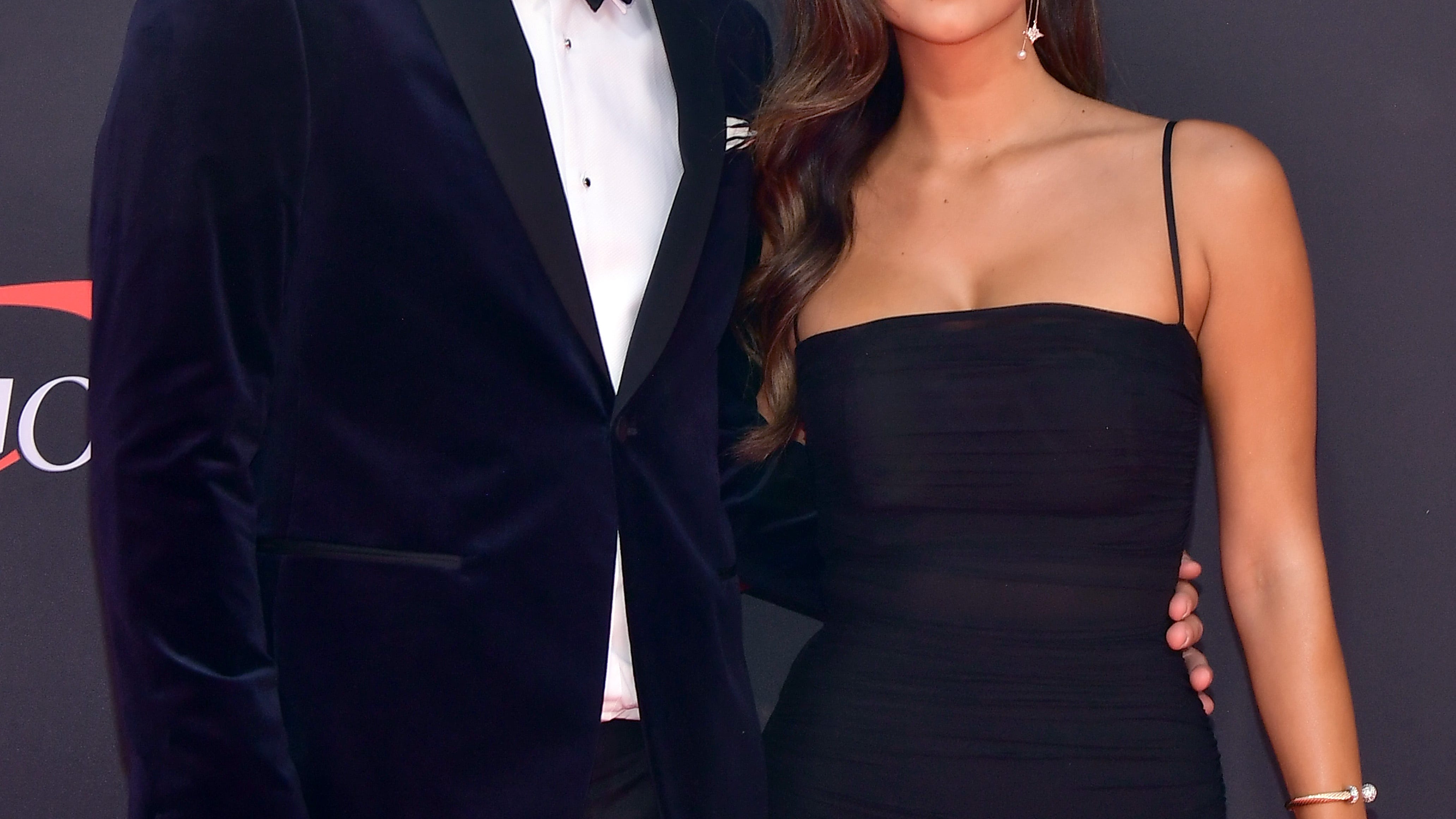 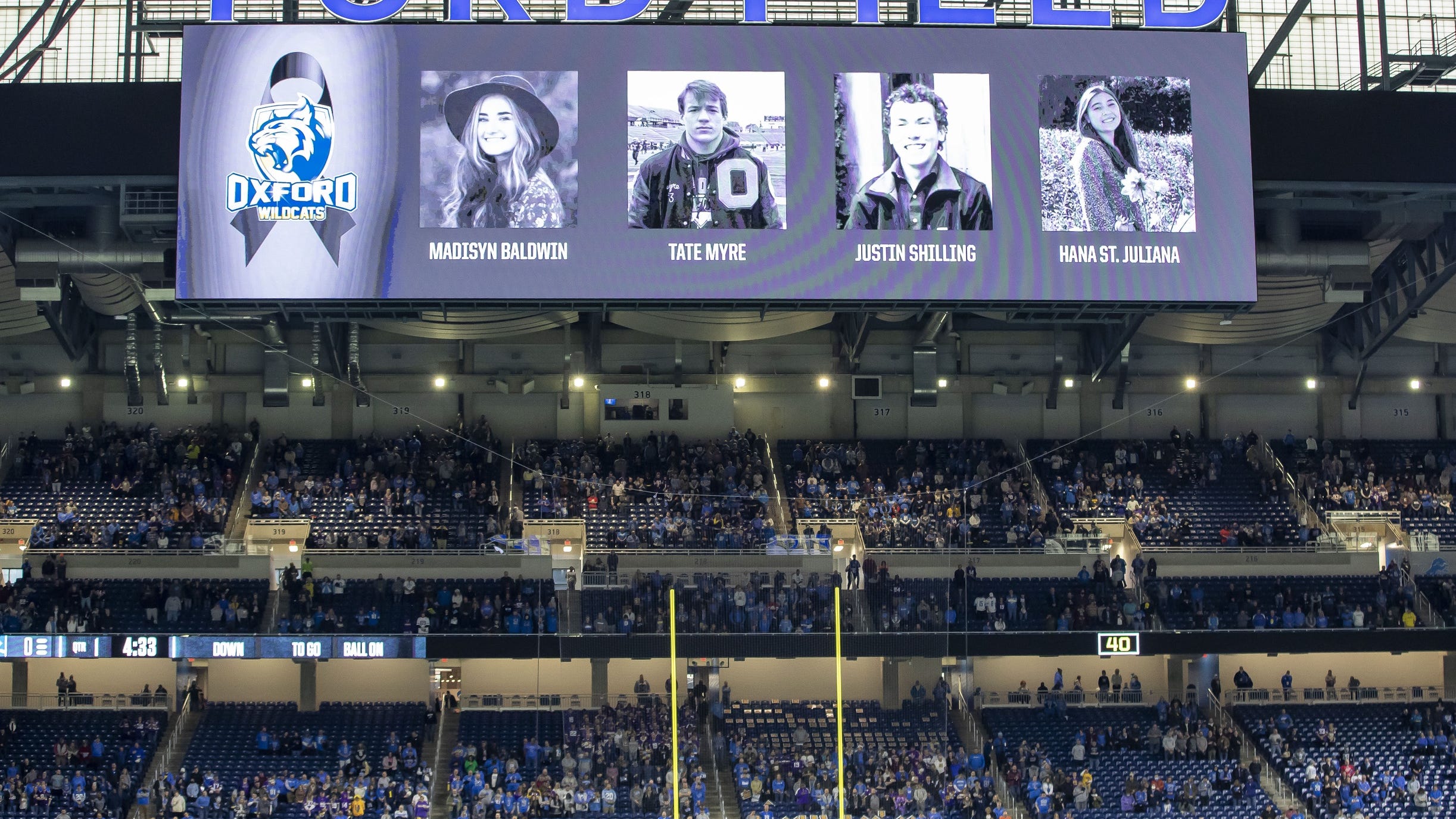