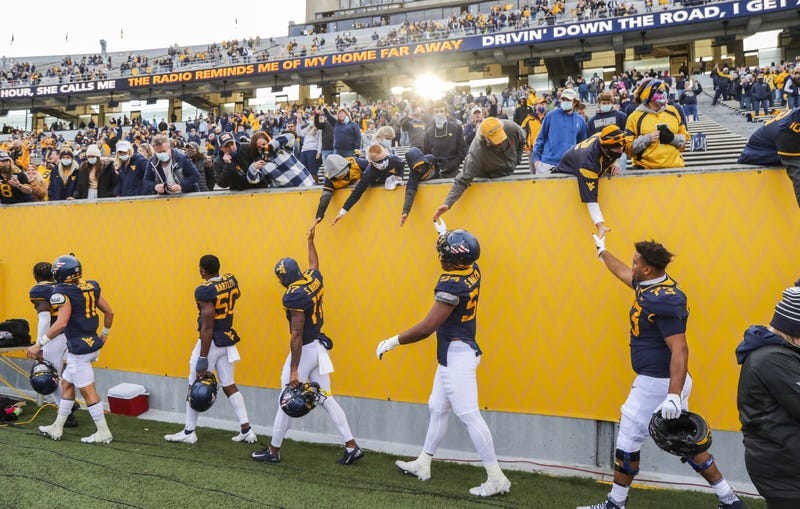 PITTSBURGH (93.7 The Fan) – The Steelers weren’t the only team to have their prime-time matchup affected. West Virginia was to host number 14 Oklahoma Saturday night; however that game is postponed.

It’s due to Oklahoma not being able to meet the required COVID-19 protocols as established by the Big 12 Conference, West Virginia athletics said in a release.

The Big 12 has rescheduled the game for December 12 in Morgantown with the time to be announced, same with the broadcast network.

“I am disappointed for both teams, who have worked extremely hard in their preparation for this weekend’s game,” WVU Director of Athletics Shane Lyons said. “We will now look forward to honoring our seniors and hosting the Sooners on Dec 12.”

The Mountaineers are now scheduled to play at Iowa State next Saturday and then host the Sooners the following weekend to close the regular season.