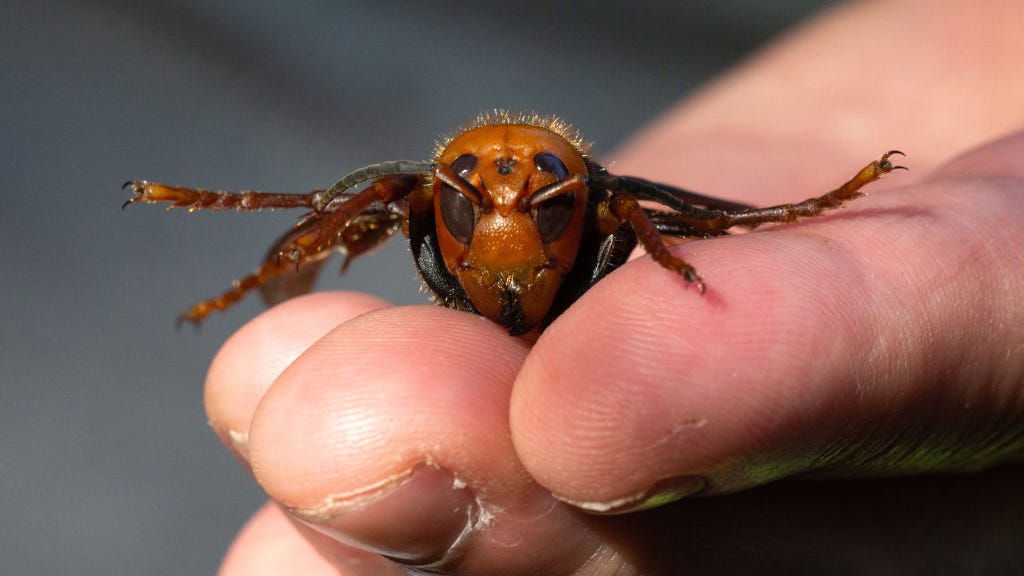 The first murder hornet of 2021 has been spotted 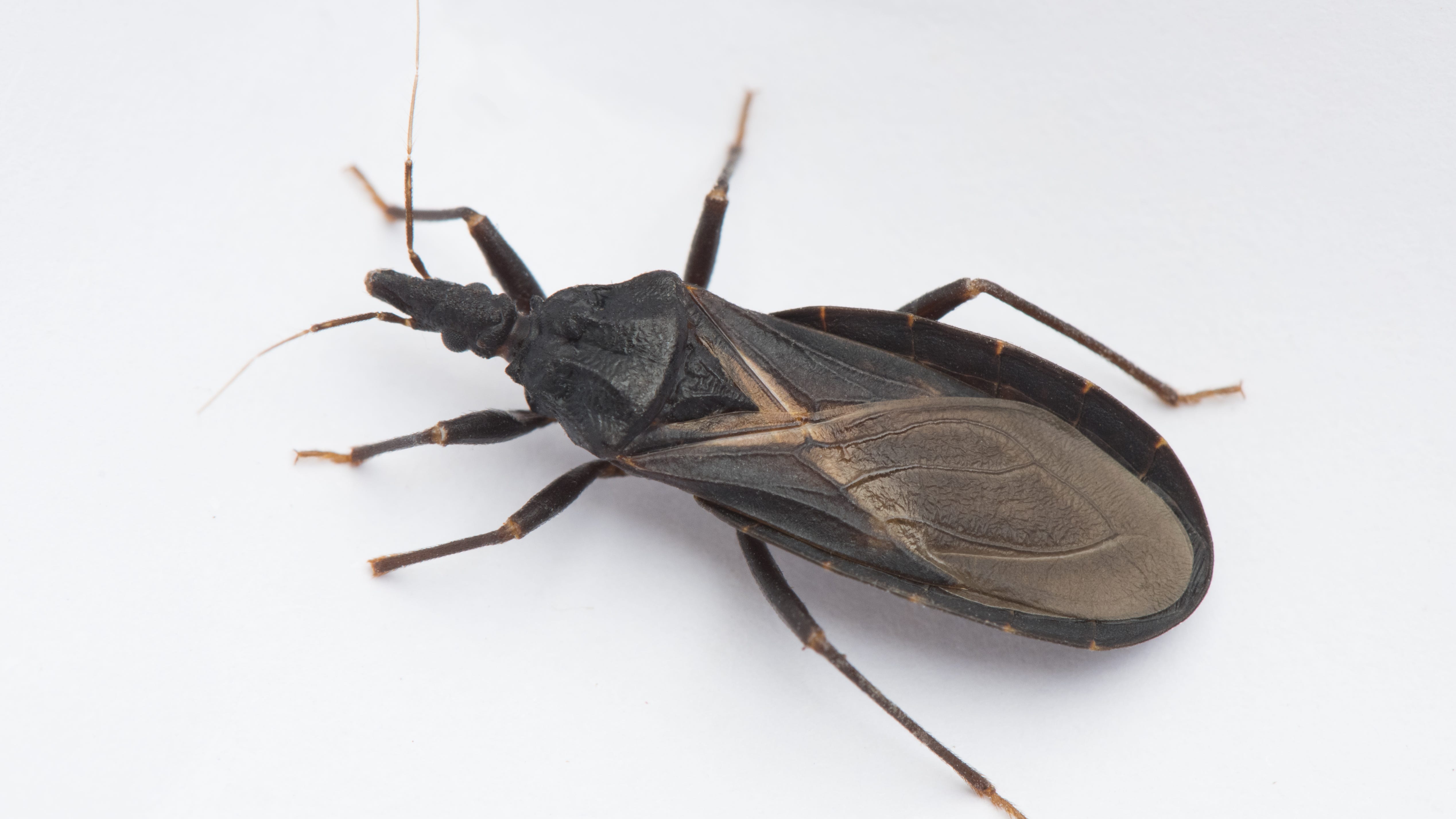