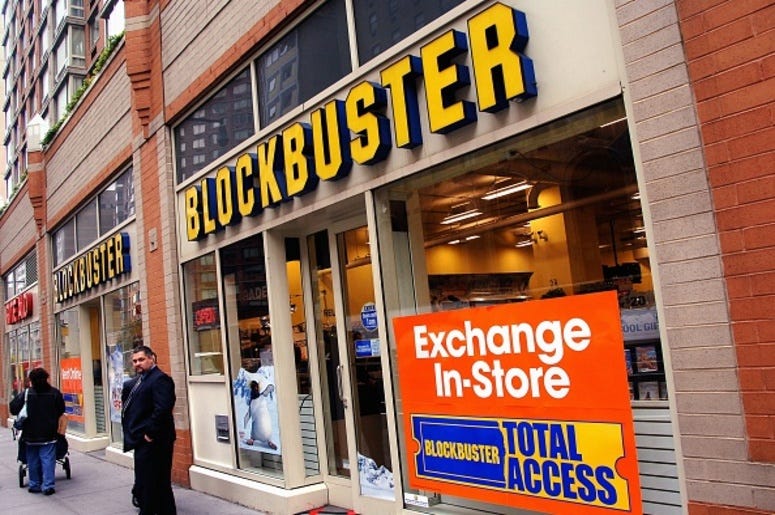 Back in the day, going to Blockbuster was a weekend tradition for many. Of course, those days are now long gone thanks to streaming. However, the streaming service responsible for getting rid of Blockbuster is now hoping to use the video store for their own success. It was announced recently that Netflix is making a comedy series about the last remaining Blockbuster, and many fans are calling the move a very cruel joke.

Randall Park will lead a new workplace comedy about Blockbuster for Netflix https://t.co/tlw4nUfRq4

‘Blockbuster,’ a workplace comedy from writer Vanessa Ramos was previously being developed at NBC, but was recently purchased by Netflix. The 10-episode series stars Randall Park, and will take place inside the last remaining blockbuster store, according to The Hollywood Reporter. “To say getting to make a show about a place I love, with my friends Jackie and David, and Randall Park as our star is a dream come true, somehow feels like an understatement,” said Ramos.

While many were excited to see a return of Blockbuster to pop culture, plenty pointed out the irony of Netflix making a show about the company they helped destroy. No release date for the series has been announced at this time. Hopefully Netflix doesn’t use this as a way to trash Blockbuster some more.