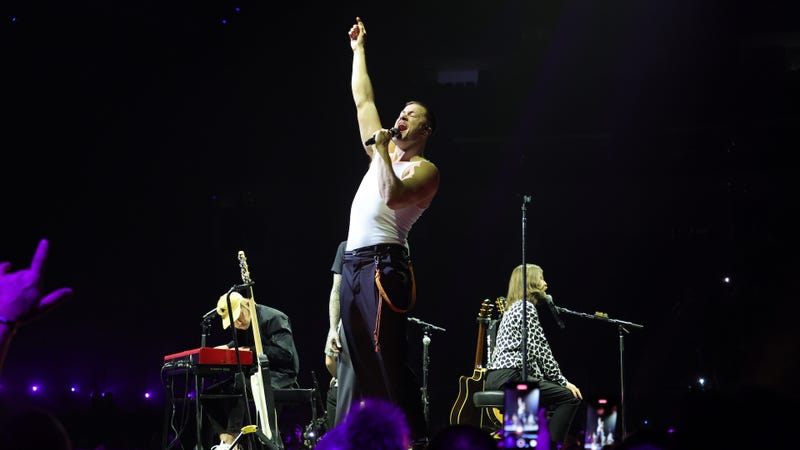 Dan Reynolds and crew released their sixth studio album Mercury - Act 2 as he took to the band’s Facebook page to pull back the curtain on what this album is about. “I’ve put off explaining this record as long as I could. What can be said about grief? There is no word or sentence to explain what accompanies the loss of someone you love,” Reynolds wrote.

Mercury - Act 1, released back in September, dealt with tragedy, heartache, and the shock of losing a loved one. “The immediate feeling of emptiness. Something that was of great worth to you is now gone, and the pain left in its wake is overwhelming,” the Imagine Dragons frontman wrote. “Do you attempt to fill it with something else? Do you try to forget it? You can’t forget it. You can’t replace it.” While Act 1 deals with grief, Reynolds says that Act 2 “focuses primarily on life after loss.”

“What now? Life must continue. You have obligations to fulfill. People to take care of. A job. A life of your own. I imagine those who have passed on want nothing more than for us to carry on with more presence of mind. More gratitude. More living!” He continued.

Themes of peace, acceptance, and striving to live life to the fullest are abound on Mercury - Act 2. “This record is not about death, but rather, life,” Reynolds concludes. “May every day be your best. May this record bring you joy. I hope it does. It has brought me joy. And you bring me joy. Thank you for listening for all these years. Sending you all my love.”

I’ve put off explaining this record as long as I could. What can be said about grief? There is no word or sentence to...