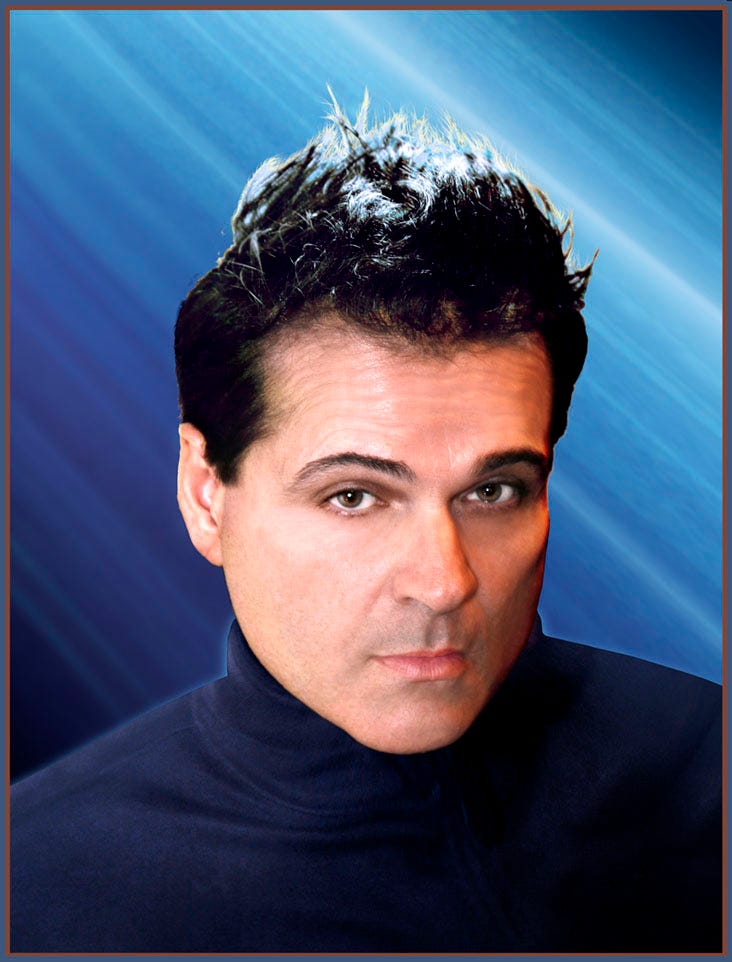 You can hear "Your Day of Destiny" on Sunday mornings on the Drive. Hosted by Michael-John Toste, an International Destiny coach, Futurist, International Recording Artist, Radio personality and author of two books. For over two decades Michael-John has advised professionals, including athletes, celebrities, executives, and visionaries on their journey to fulfill their destiny. Throughout his musical career, he has worked alongside legendary recording artists and achieved two Billboard Top-100 hits, with performances internationally broadcast via television and radio to over 35 millions viewers on such popular national television shows as American Bandstand with Dick Clark, Solid Gold, MTV and has performed live at Madison Square Garden in New York City. He produced a major Washington DC Tribute event in 2002 one year after the Terrorist Attack and encouraged Pentagon families with a major ceremony of remembrance for their loved ones, featuring Muhammad Ali, Randy Travis, Roberta Flack and 17 Olympians from the 2002 Winter Olympics. Michael-John's popular radio show, "Your Day of Destiny'," provides unconventional insights for successfully navigating these challenging times. The Prophetic Matrix book series written by Michael-John, launches the reader into a life of unlimited possibilities and a new dimension of personal fulfillment.