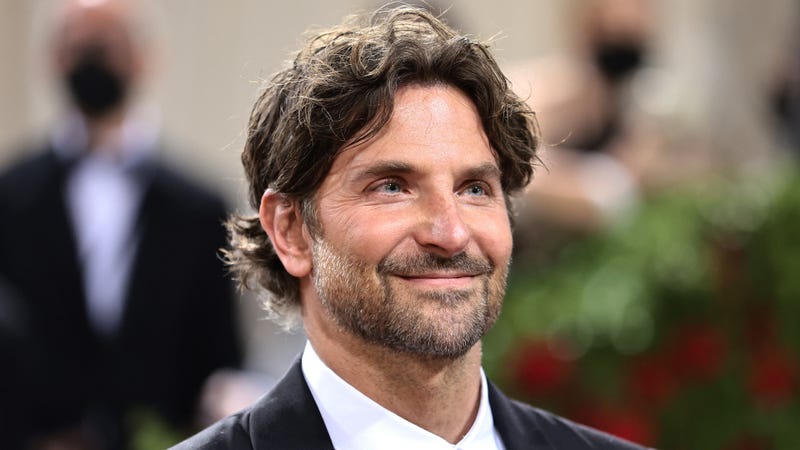 Bradley Cooper showed his vulnerability as he appeared on the SmartLess Podcast with hosts Jason Bateman, Sean Hayes, and Will Arnett. During the episode, Cooper joins the guys for an in-depth conversation surrounding his career and more, including a moment he shared with Will Arnett that changed his life forever.

During the conversation, Bradley shared as he was rising to fame he did anything he could to fit in, which included trying to impress those he looked up to by participating in a popular trend at the time — “mean humor.” Thinking personal attacks were helping him gain positive attention, Cooper quickly realized it was the opposite and it was all thanks to Arnett.

“We were living next to each other and Will came into where I was living and and he was like, ‘Hey, man!’ We had dinner the night before… I’ll never forget it because Will — who can be mean — but there’s no ill will,” Cooper shared.

“I didn’t know Will that well then and he was like, ‘Hey man, do you remember we had dinner the other night? And goes ‘How’d you think that went?’”

“That was like the first time I ever realized I had a problem with drugs and alcohol. It was Will saying that to me, and I’ll just never forget it…. It changed my entire life.”

Cooper changed his trajectory immediately following that moment and is thankful for it to this day. "I was so lost, and I was addicted to cocaine," Cooper shared later. "Will took that risk of having that hard conversation with me in, like, July of 2004 and that put me on a path of deciding to change my life. It truly was Will Arnett. he is the reason."

Listen to Bradley’s full conversation with the guys on the new episode of SmartLess, available now on Audacy.