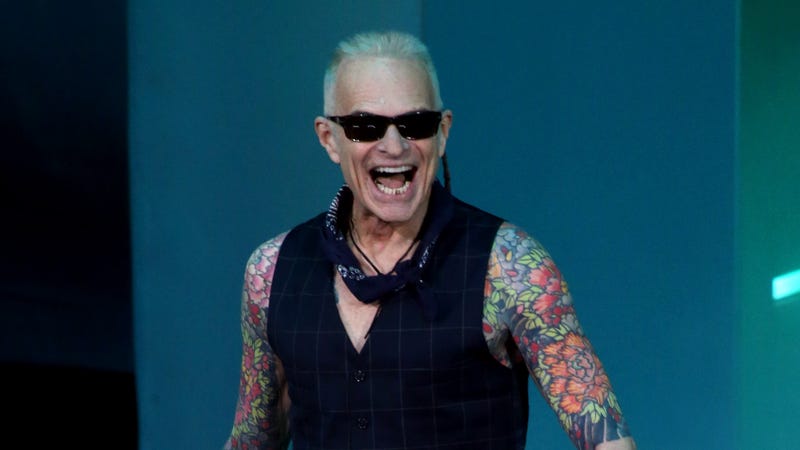 David Lee Roth is paying tribute to his former band, Van Halen, in a unique way.

The former Van Halen frontman recently released a new song, “Nothing Could Have Stopped Us Back Then Anyway,” which tributes the legendary rock band with lyrics like, “We laughed, we cried, we threw the television off that balcony.”

The track is part of a series of never-before-heard songs DLR wrote with Rob Zombie guitarist, John 5, many years back. The pair started releasing some of the tunes in 2020 and has continued to do so throughout the years leading to the July 27 release of “Nothing Could Have Stopped Us Back Then Anyway.”

Sharing the release of the new track via Instagram, John 5 wrote, “I remember being in the studio with Dave cutting this track — it was magic, one of my fondest memories. I’ve loved Van Halen my whole life and that will never change @davidleeroth.”

Hear the full track below.