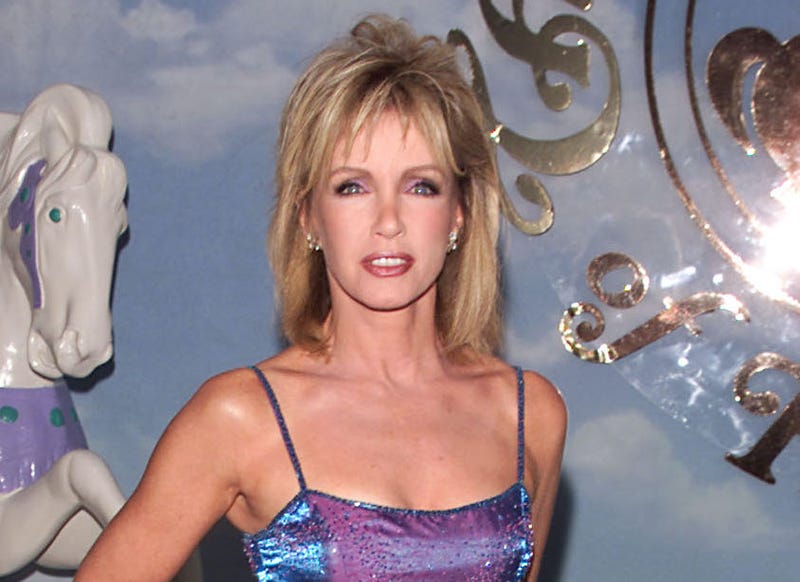 "Knots Landing" legend Donna Mills has been acting since Lyndon B. Johnson was president in 1966.

Mills dazzled walking the red carpet for the UK premiere of “Nope” last weekend, while accompanied by her 27-year-old daughter, Chloe. 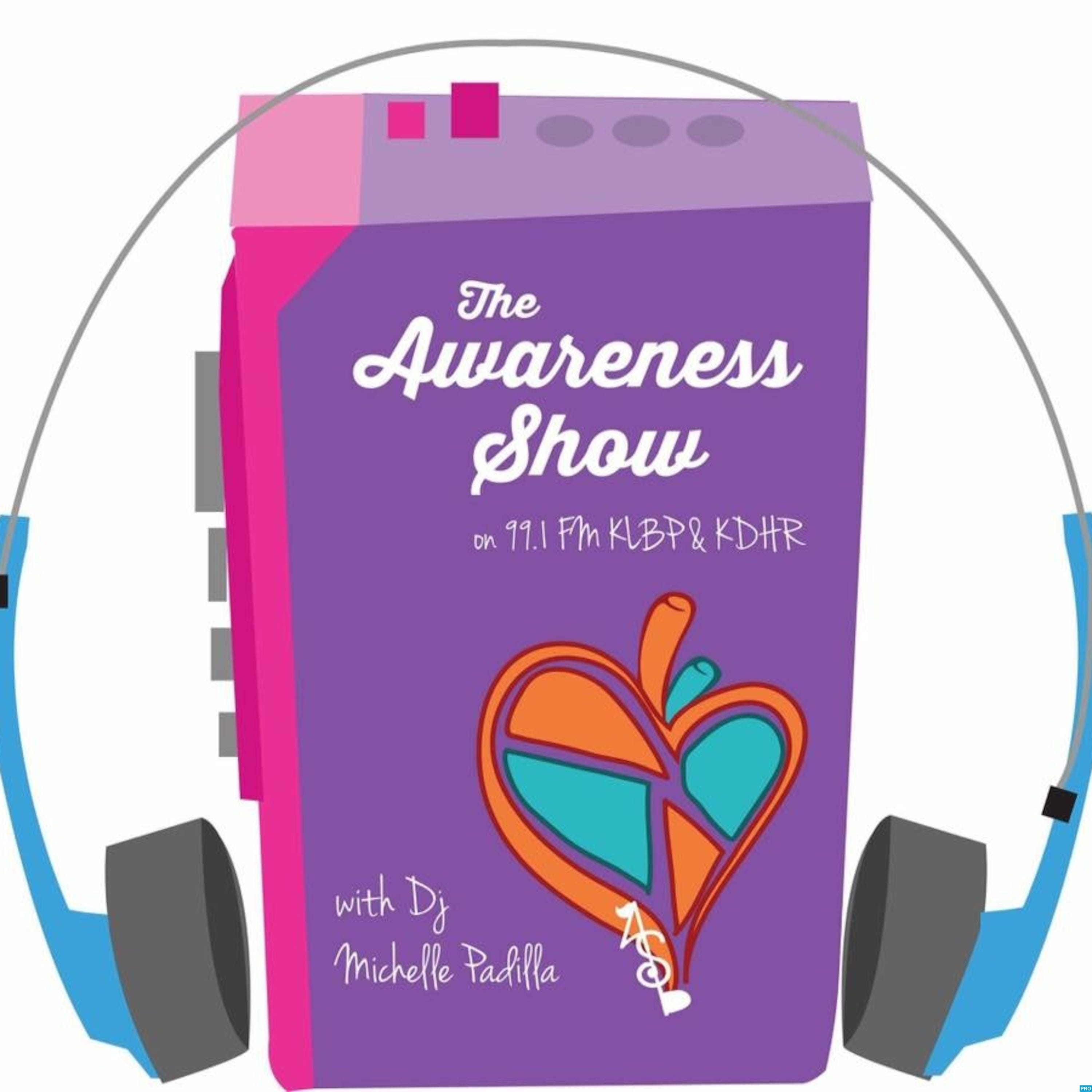 If you saw her at the “Nope” premiere in London, you might’ve thought you’d gotten there in a time machine. Mills was utterly stunning in a fitted white pantsuit and heels, those same thick blonde locks flowing. Chloe contrasted dramatically in a gorgeous emerald green satin dress and pumps. 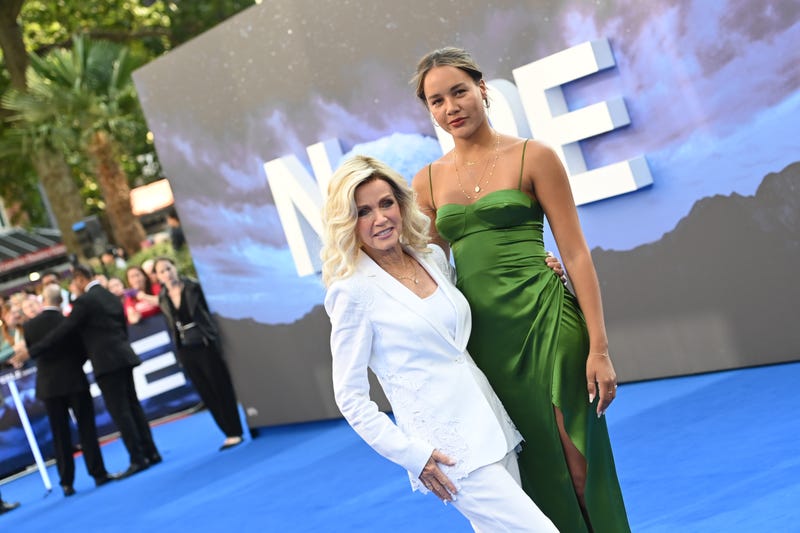 To tide fans over who might not get a look at this fabulous family pairing again for a while, Mills posted photos from the gala on her Instagram, along with a heartfelt caption: “A night I would never say NOPE to! Thank you London for the warm welcome and thank you to @jordanpeele for your incredible work and including me in your masterpiece @nopemovie… Oh (and to) my baby girl @chloenicolemills for being my date.” 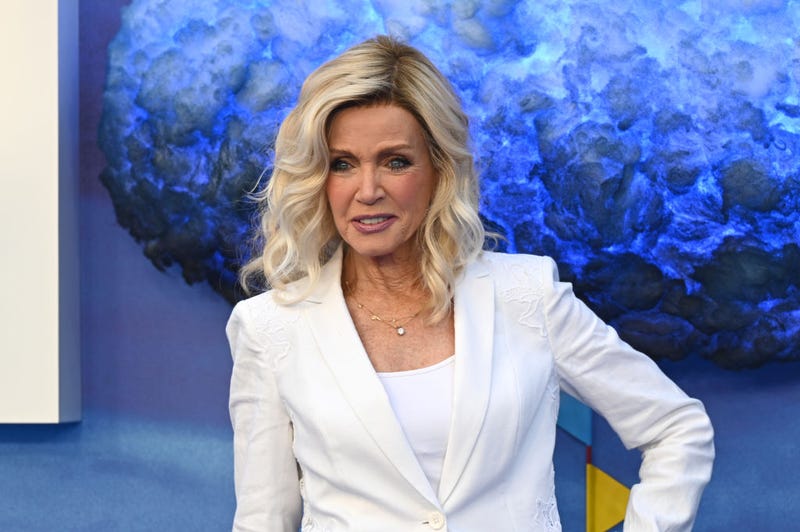 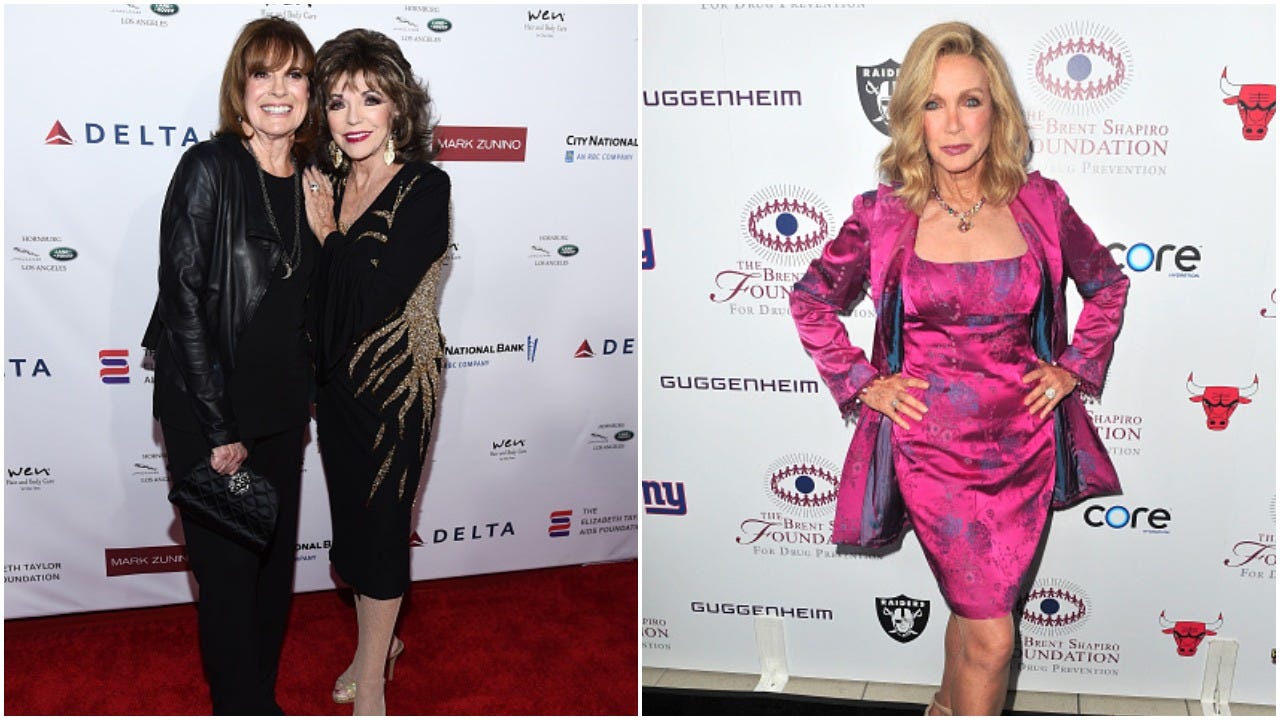 Chloe posted her own nod to the night with some selfies that showed off that amazing gown.

As Today reported, Mills adopted Chloe in 1994 when she was 54 years old, and has raised her as a single parent. 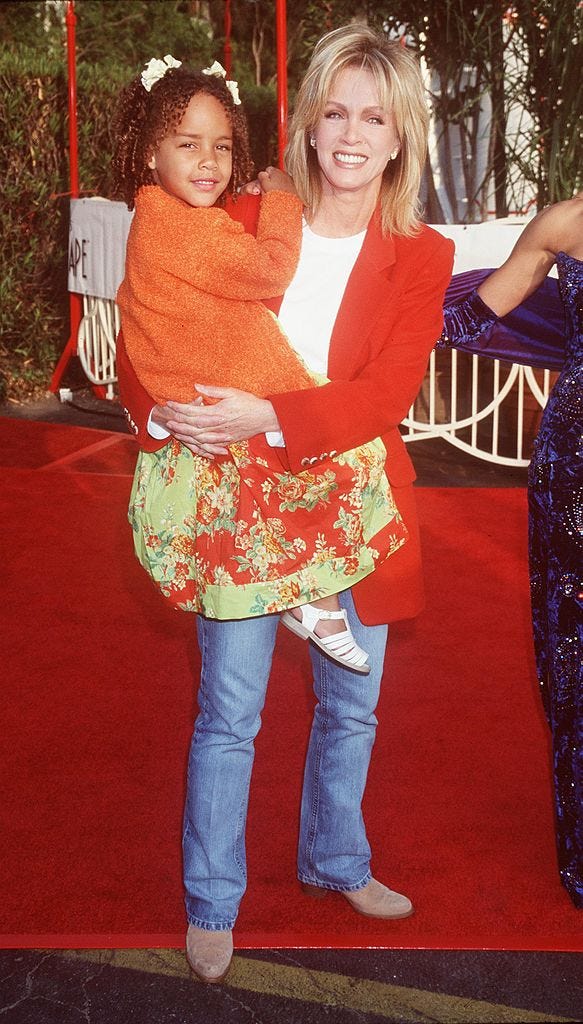 “I was very concentrated on my career,” Mills told People last spring, “but at a certain point, I realized there was something missing – it was a child. So I went after it. I adopted her when she was four days old."

“By that time, I was 54 and people said, ‘You’re going to be so old (to) have a little toddler running around,'" Mills recalled. "I never felt that. I never felt older than the other mothers who were probably in their 20s.” 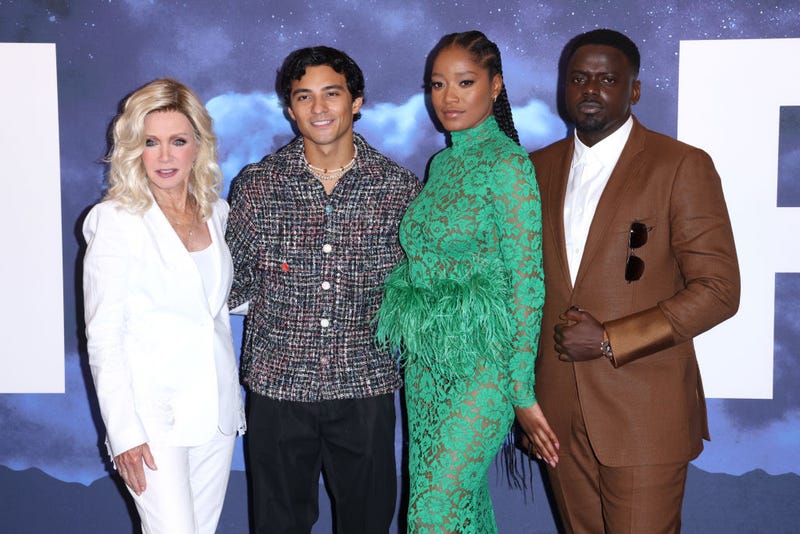 "Nope" is in theaters now.