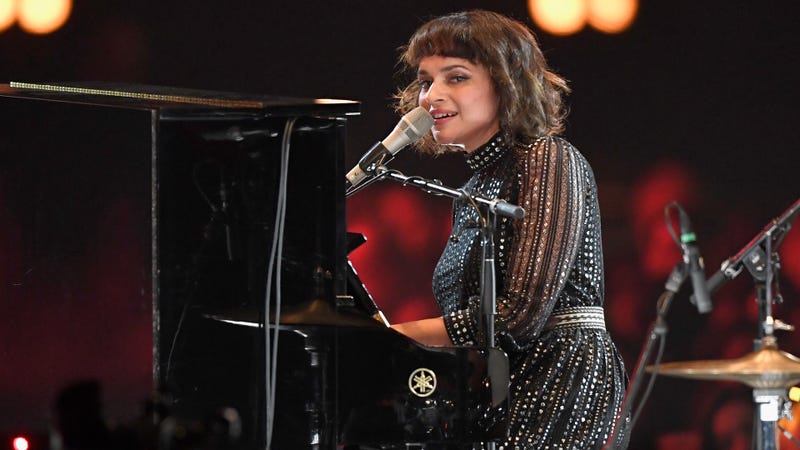 It’s been 20 years since Norah Jones first released her highly successful debut album, Come Away With Me. The singer joined the NPR All Songs Considered podcast to reflect on the release. 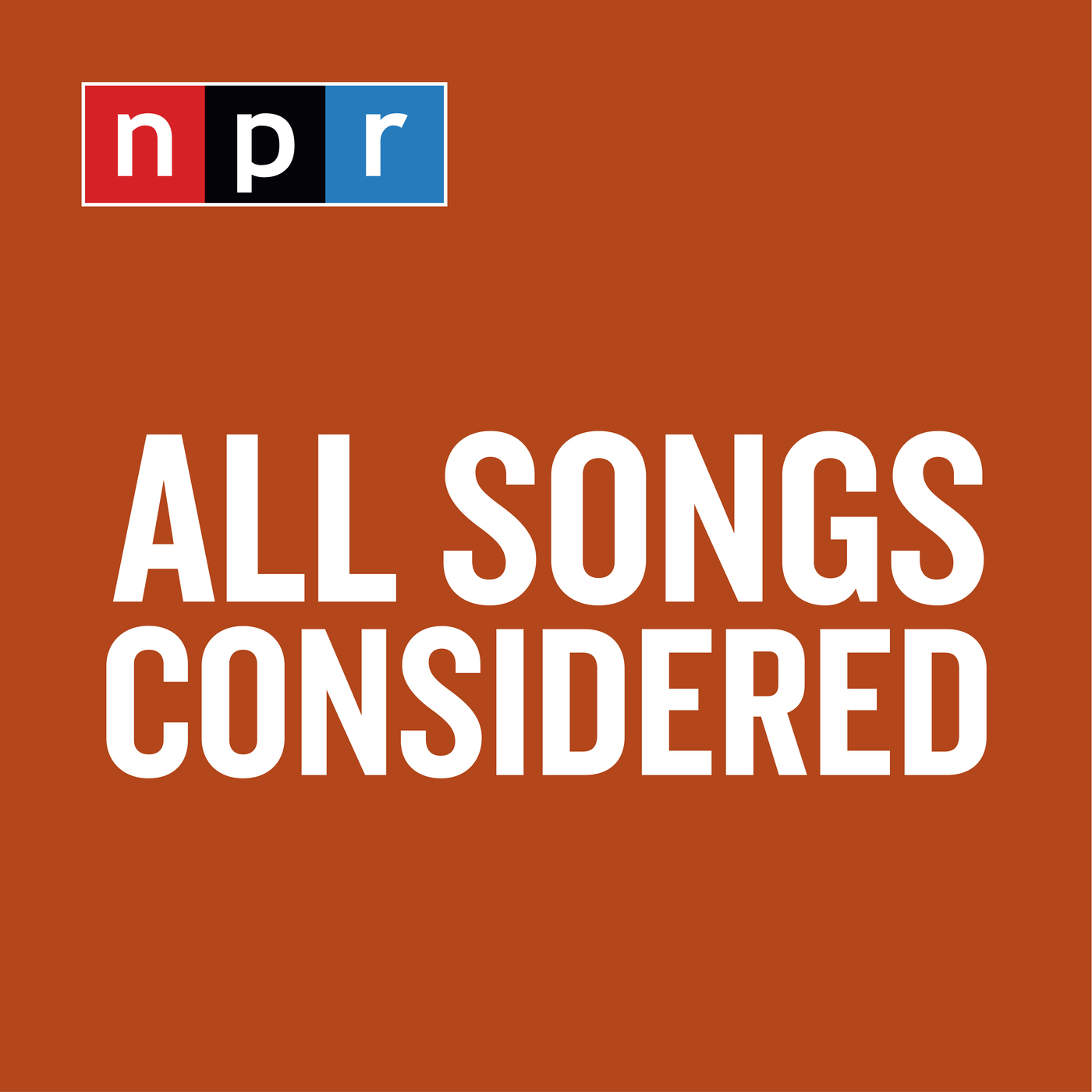 While the record and title track are tied to nothing but success for Jones now, it wasn’t always that way as she explains Blue Note Records actually rejected the first version she presented of the album.

“Bruce [Lundvall] was given the 21 songs with these funky mixes and after a week I didn’t even hear from him and I had a pit in my stomach,” Norah recalled of her first opportunity to pitch the record. “My manager at the time called me and told me they had rejected the record.”

Admitting she had a “pit in her stomach” about the song she presented as well, Jones knew she’d have to take things back to the drawing board, which is exactly what she did.

“I was kind of relieved because I also knew that it wasn’t quite right, but I was also just scared that I was going to lose the [record] deal and it was over.”

Hear what happened next and how Jones is celebrating the 20 year anniversary of Come Away With Me on a new episode of the All Songs Considered podcast with NPR Music's Ann Powers, WBGO and Jazz Night In America's Nate Chinen and host Robin Hilton.