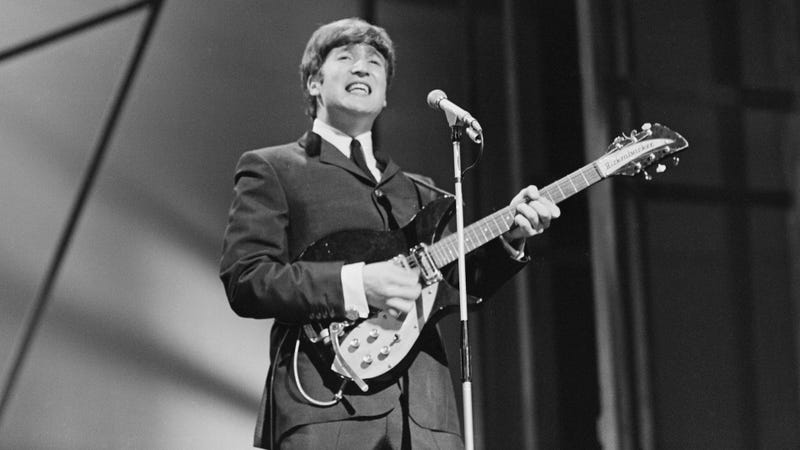 On the 42nd anniversary of John Lennon’s death, Pulitzer Prize winner and best-selling author, Jon Meacham, is looking back on the former Beatles member’s life and legacy.

December 8, 1980 was a day of anguish for music fans worldwide as John Lennon was senselessly shot and killed. On the latest episode of the Reflections of History podcast, Meacham commemorates the 42nd anniversary of Lennon’s death by sharing an appreciation written by music critic, Robert Palmer, that published in the New York Times the day following Lennon’s death.

“John Lennon was the thinking man’s Beatle. Of the four, he was the Beatle who wrote books, the Beatle that embroiled the group in a potentially disastrous controversy by suggesting in an interview that they were more popular than Jesus,” Meacham reads before sharing the audio of Lennon from the interview.

“He was the Beatle who announced in one of his first solo albums after the break-up of The Beatles that the dream is over. The dream of community through peace, love, mysticism and psychedelic drugs that The Beatles had encouraged and advertised, yet paradoxically, Lennon never lost sight of that dream.”

Hear more from the days following Lennon’s death as well as stories of his upbringing and early days in music on the latest episode of the Reflections of History podcast above.

Jon Meacham’s Reflections of History podcast is a daily series that guides listeners through critical moments in our history. Every weekday, Meacham travels back to impactful events that occurred on that date in history. From the birth of a visionary filmmaker, debut of an iconic athlete, to the discovery of a lifesaving cure or a triumphant legal victory, listeners learn how that event shaped politics, art, culture, sports and science, and why it’s still relevant today.