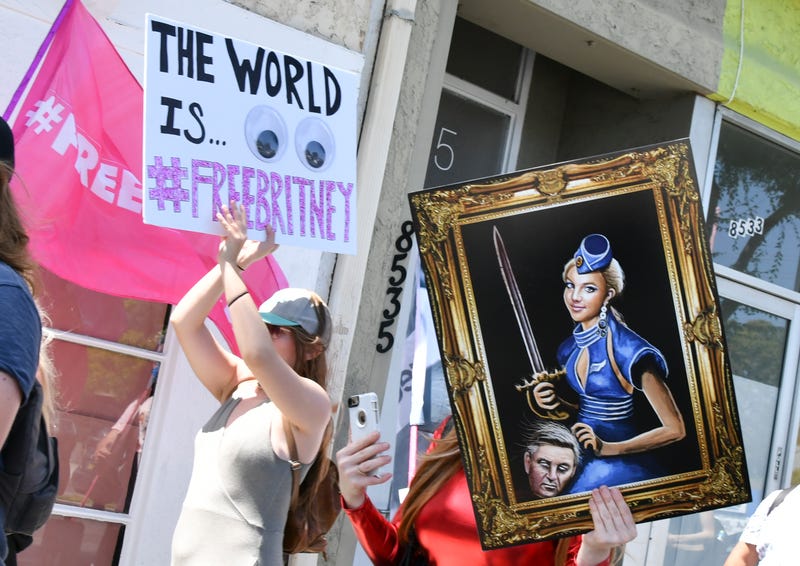 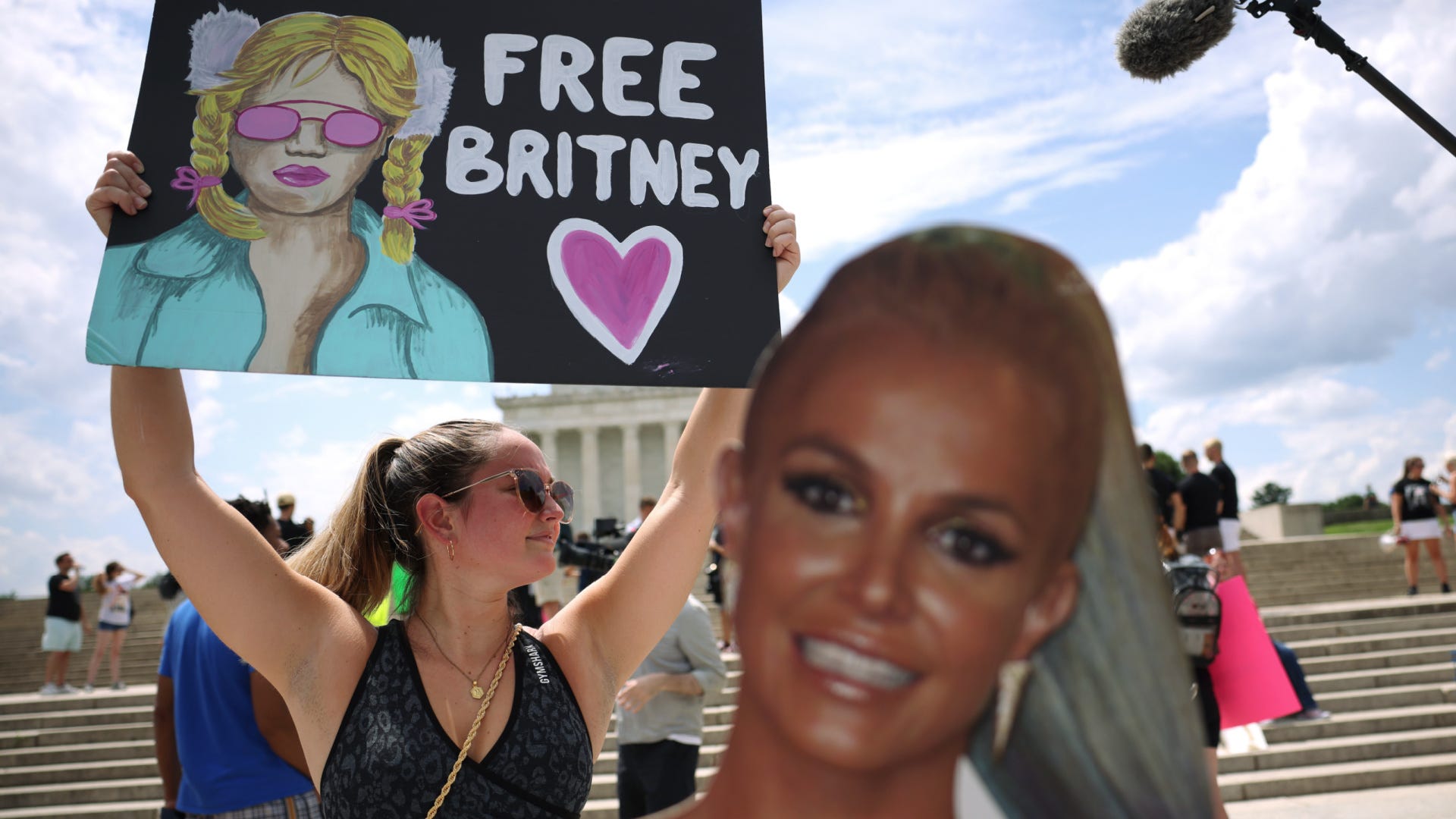 Additionally, this UK retailer isn’t the only one stepping up to support Britney. In Congress U.S. Representatives, Nancy Mace, a Republican from South Carolina, and Charlie Crist, a Democrat from Florida, have introduced a bipartisan bill that would establish federally mandated safeguards for those placed in conservatorships.

The Freedom and Right to Emancipate from Exploitation or FREE Act came about after Spears’ virtual June testimony, detailing abuse and anguish under her conservatorship.

CNN reports, “The bill would also guarantee that individuals under guardianships are assigned an independent caseworker and require caseworkers and public guardians disclose their finances to ensure there's no conflict of interest. The legislation would also require states to provide 'an up to date' database on how many people are under guardianships or conservatorships.”

Finally, in Britney’s most recent Instagram post, the Popstar let followers know that she is “not even close” to being done sharing what she has been through under the 13-year conservatorship, explaining that her testimony is just the tip of the iceberg.