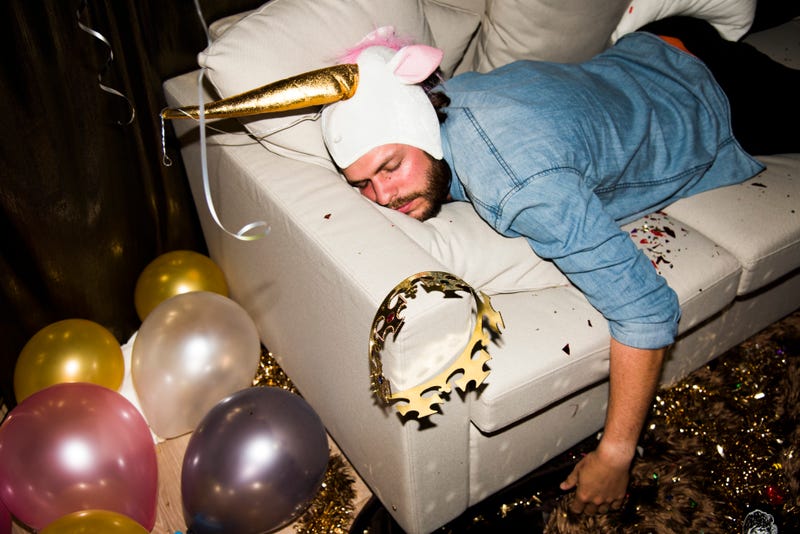 SAN FRANCISCO (AP) — Airbnb says it will use new methods to spot and block people who try to use the short-term rental service to throw a party.

The company said Tuesday it has introduced technology that examines the would-be renter's history on Airbnb, how far they live from the home they want to rent, whether they're renting for a weekday or weekend, and other factors.

Airbnb said the screening system that it is rolling out for listings in the United States and Canada has been tested since last October in parts of Australia, where it produced a 35% drop in unauthorized parties.

The San Francisco-based company said the technology is designed to prevent a customer's request for reservation from ever reaching the host of the property involved. Airbnb said people blocked from renting an entire home might be able to book a single room because the host is more likely to be around.

Airbnb has been under growing pressure to clamp down on parties since 2019, when a Halloween house party in a San Francisco suburb ended with five people dead in a shooting.

The following year, Airbnb announced a worldwide party ban at its listings and banned people under 25 from renting an entire house near their home unless they had a record of positive reviews on the site. The party ban was initially cast as a temporary health measure during the pandemic but was made permanent in June. 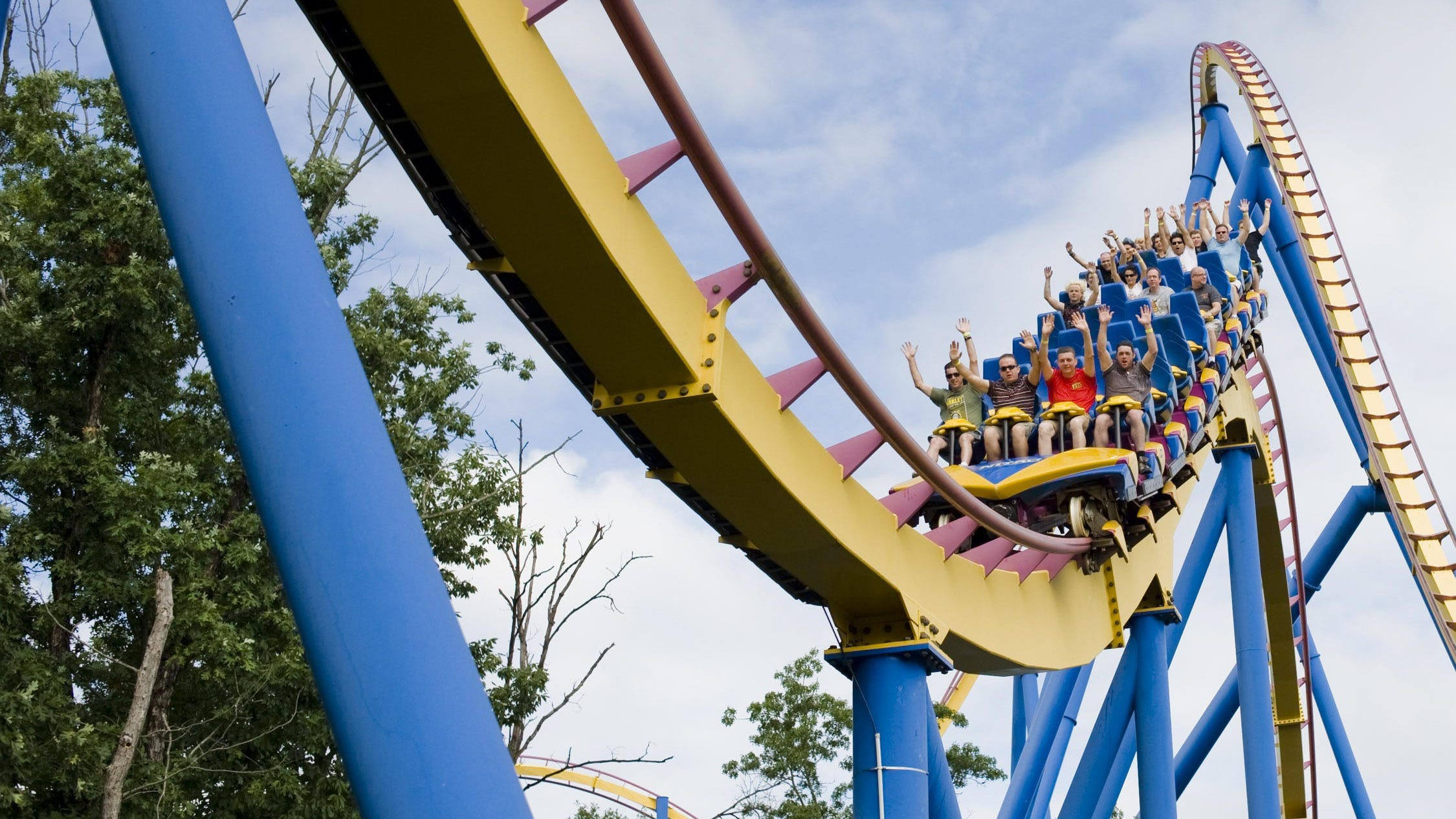 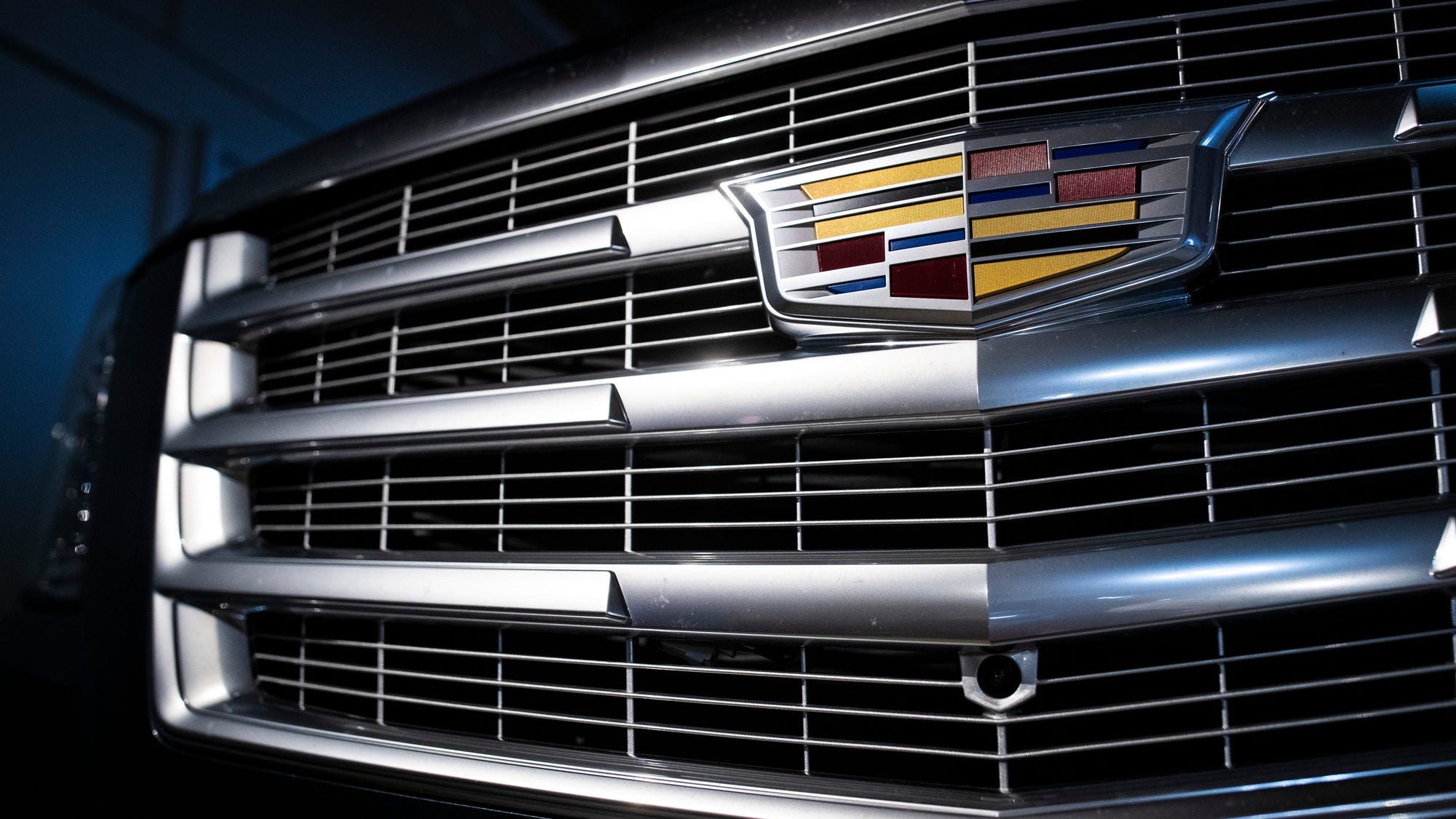 GM recalls under 500,000 SUVs over issue with rivet heads in third-row seat belts 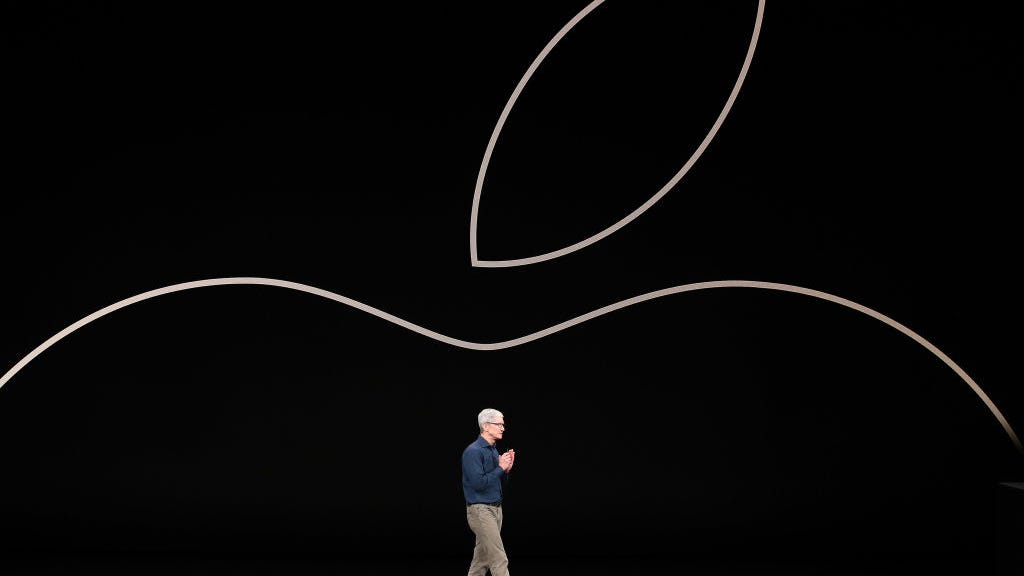