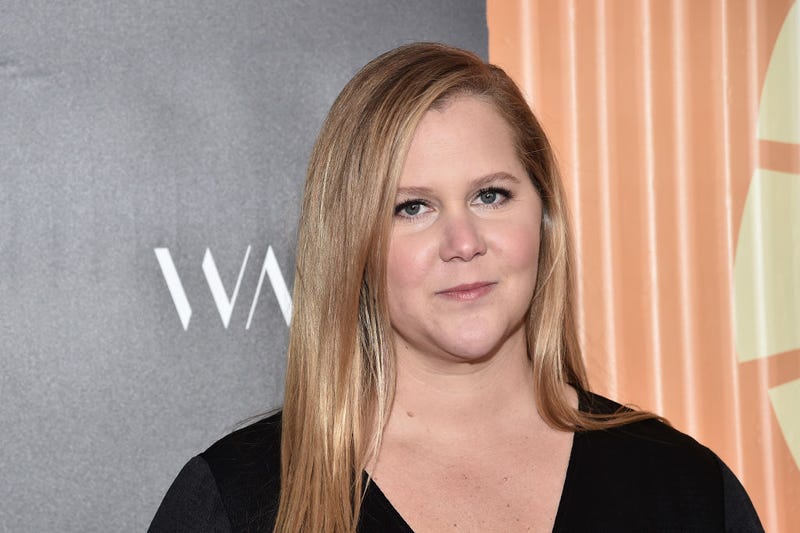 Amy Schumer is back on the road to health.

The 40-year-old revealed she is feeling good after undergoing endometriosis surgery and liposuction. 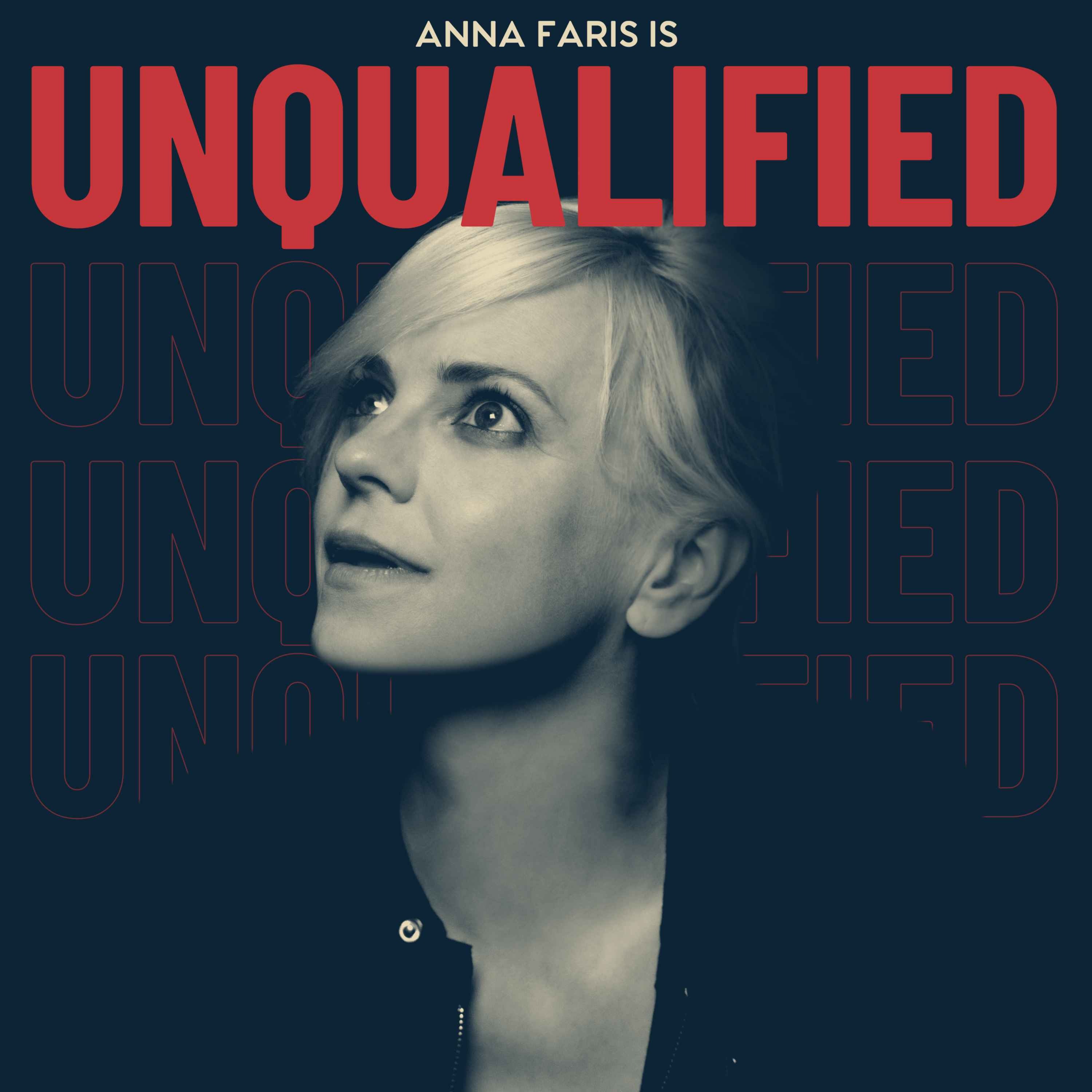 In an official post on Instagram, the comedian posed confidently in a black bathing suit on the beach and discussed her recent procedures.

“I feel good. Finally. It’s been a journey thanks for helping me get my strength back @seckinmd(endo) @jordanternermd (lipo),” she captioned two snaps. “Never thought i would do anything but talk to me after your uterus doesn’t contract for 2.5 years and you turn 40. @paulvincent22 vickie Lee (acupuncture) my girl Nicole from the tox my friends and fam. Let’s go!”

Schumer’s social media post quickly garnered support from many fans as they praised her for sharing her story.

One fan wrote, “Thanks for being so honest about your body.”

While another said, “You look great, but more importantly, you look HAPPY.”

In September, Schumer announced that she had undergone surgery for endometriosis and had her uterus and appendix removed. 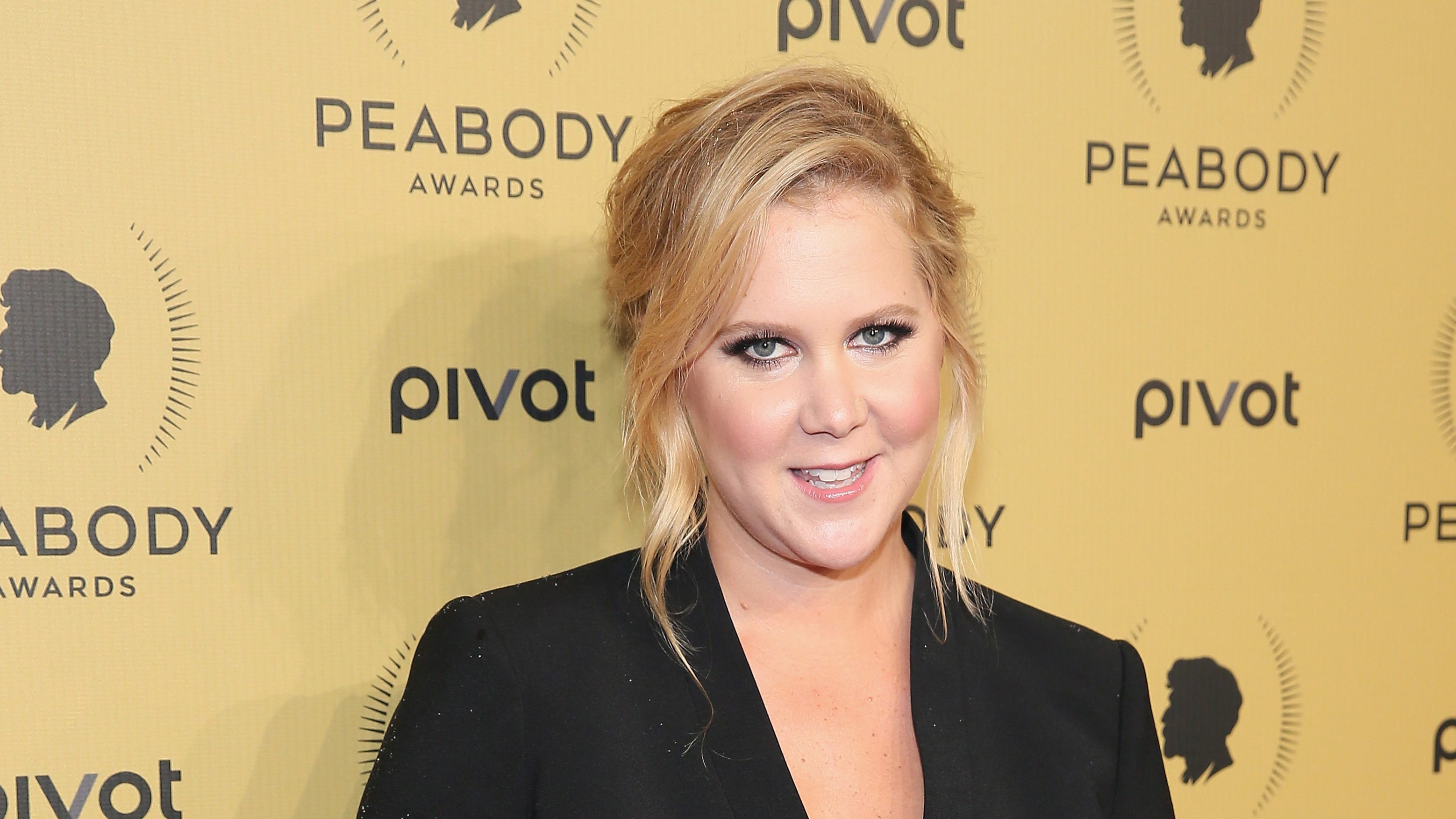 Amy Schumer reveals she had her appendix and uterus removed: ‘the doctor found 30 spots of endometriosis’

Schumer posted an Instagram video where she shared the results of her operation.

“So it’s the morning after my surgery for endometriosis and my uterus is out,” said Schumer. She continued, sharing that doctors "removed my appendix because the endometriosis had attacked it.”

“All my lifelong pain explained and lifted out of my body,” Schumer elaborated in an audio recording following the surgery. “I am already a changed person.”