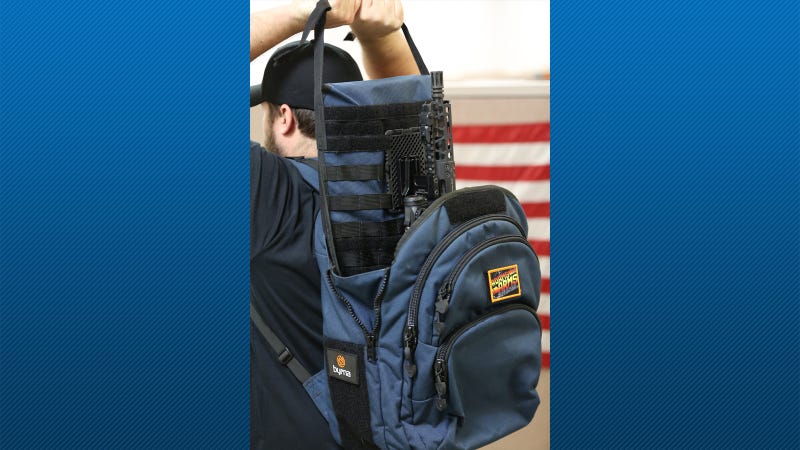 A gun manufacturing company is attempting to keep schools safe from a mass shooting, while not intimidating teachers, staff and students with large, automatic rifles.

Jason East, President of Adams Arms, tells Rick Dayton on KDKA Radio, they produced a backpack that School Resource Officers can wear backpack with a foldable, short barrel AR-15 rifle that can be accesses in seconds instead of minutes.

East says since a lot of SROs keep their gun in the trunk of their car, it takes longer for them to respond during an active threat.

The backpack is also equipped with and armored vest as well as bolt cutters and a pry bar in case an officer needs to access a room that has been chained shut.

The backpack also has a trauma kit in it as well as anything else an SRO would need in an instant.

East says the backpack is about the size of a hiking backpack and adds the goal is to save the lives of school children if they’re ever in danger.

Those that have tested out the backpack said they were concerned about the weapon falling into the wrong hands.

East says the packs now come with a “safety lanyard that attached to the SRO so if he were to become disengaged from the pack for whatever reason, it would simply drag or follow behind him.”

The backpacks run between $350 and $400 and doesn’t include the price of the firearm.

“Here we’re talking about protecting the most important vulnerable Americans, which is school-aged children that can’t protect themselves,” said East. “$3,000 all in is a small price to pay to protect our most vulnerable.” 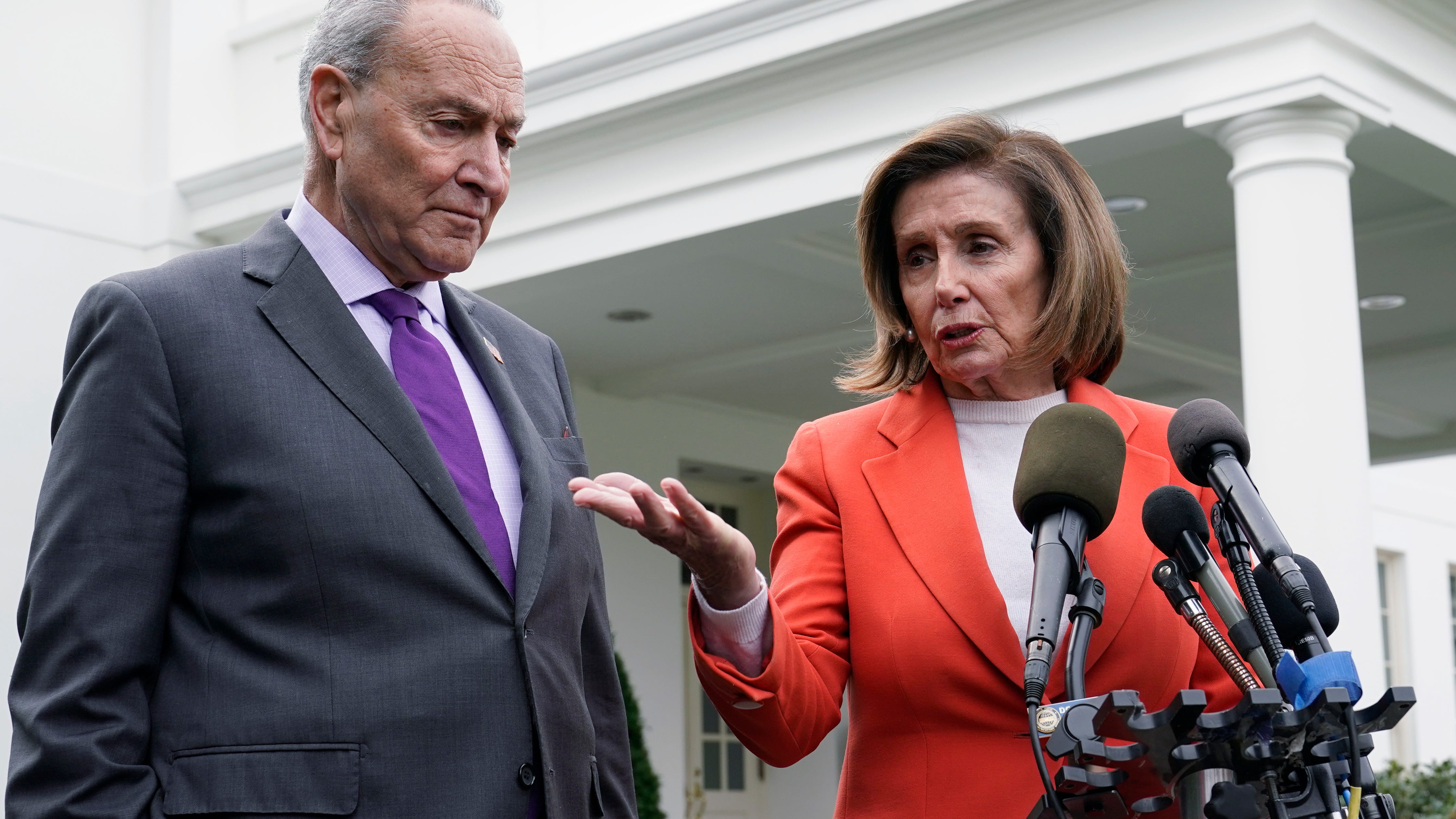