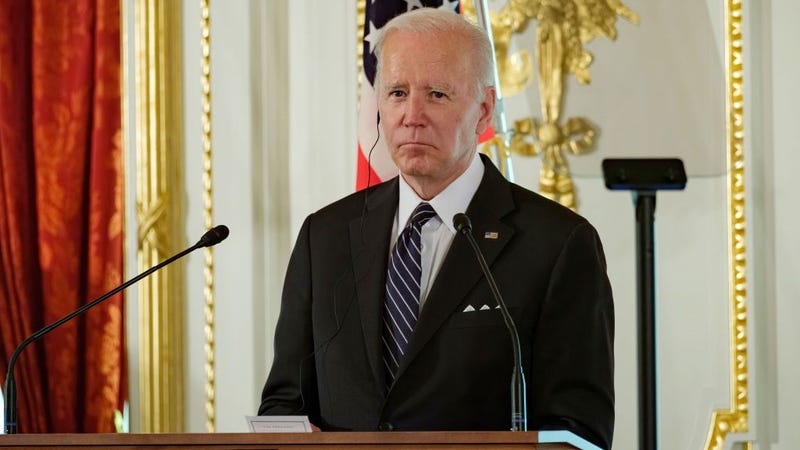 President Joe Biden spoke at a news conference in Tokyo on Monday, and said that the U.S. Military would defend Taiwan if China were to invade the nation.

Biden was speaking with Japanese Prime Minister Fumio Kishida, and was asked about defending Taiwan while discussing the Russian invasion of Ukraine.

"Yes," Biden said. "That's the commitment we made."

"We agree with the One China policy. We signed on to it, and all the attendant agreements made from there, but the idea that it can be taken by force, just taken by force, is (just not) appropriate," Biden said, according to CNN.

The One China policy that Biden refers to says that the United States acknowledges China's position that Taiwan is part of China. Although, the U.S. supplies military equipment for Taiwan, and has maintained an unofficial contact with the island nation, according to the Associated Press.

Taiwan Ministry of Foreign Affairs spokesperson Joanne Ou said the country plans to "deepen cooperation with the United States" in order to defend against China.

"The challenge posed by China to the security of the Taiwan Strait has drawn great concern in the international community," Ou said. "Taiwan will continue to improve its self-defense capabilities, and deepen cooperation with the United States and Japan and other like-minded countries to jointly defend the security of the Taiwan Strait and the rules-based international order, while promoting peace, stability and prosperity in the Indo-Pacific region."

After Biden spoke at the news conference, a White House official said the U.S.'s position is still the same as before.

China also issued a statement after Biden spoke, warning to be careful when speaking on the Taiwan and remain committed to the One China policy.

"On issues concerning China's sovereignty and territorial integrity and other core interests, there is no room for compromise," Wang Wenbin, a spokesman for the Chinese Foreign Ministry, said.

"We urged the US side to earnestly follow the One China principle... be cautious in words and deeds on the Taiwan issue, and not send any wrong signal to pro-Taiwan independence and separatist forces — so it won't cause serious damage to the situation across the Taiwan Strait and China-US relations." 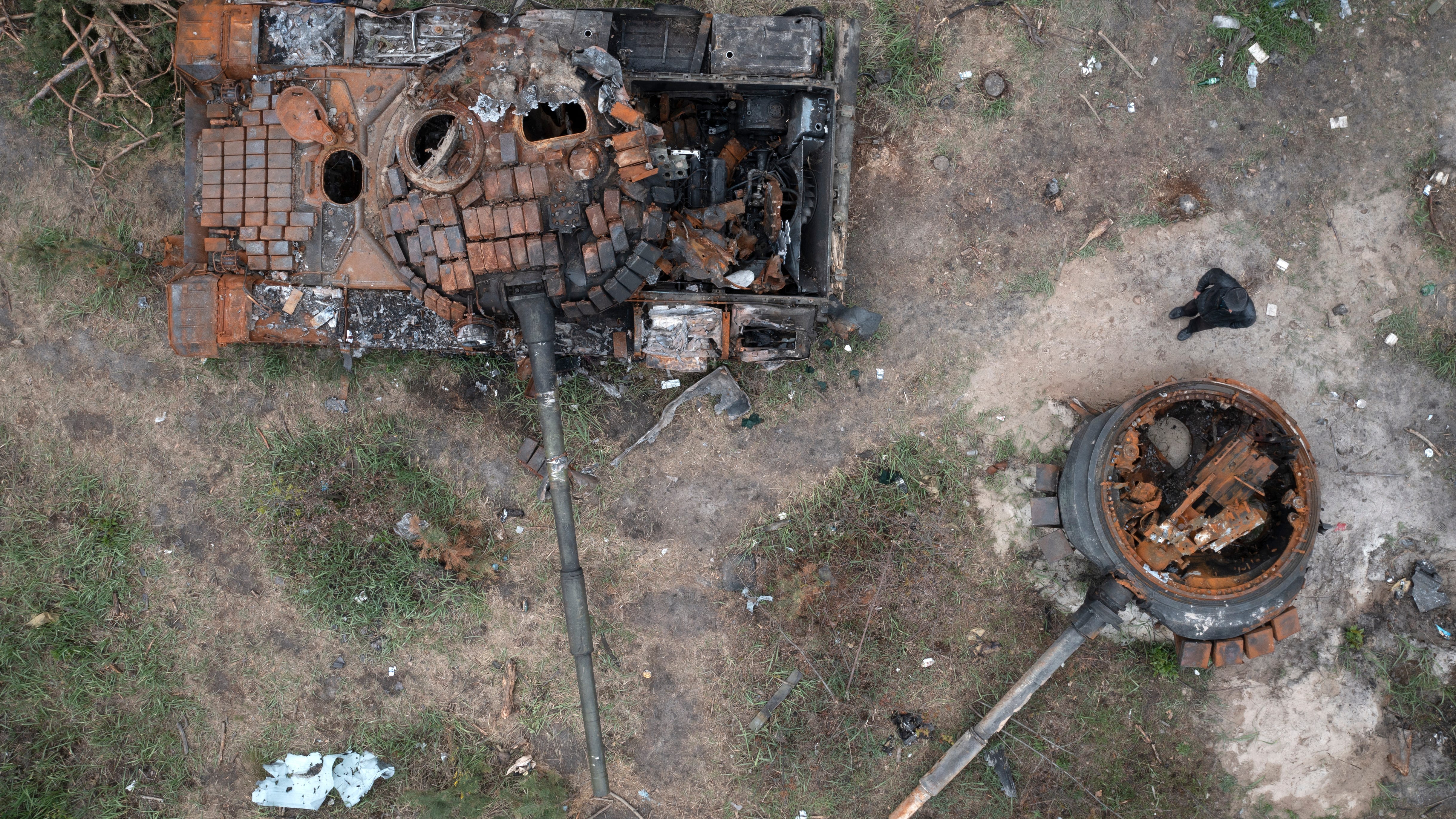 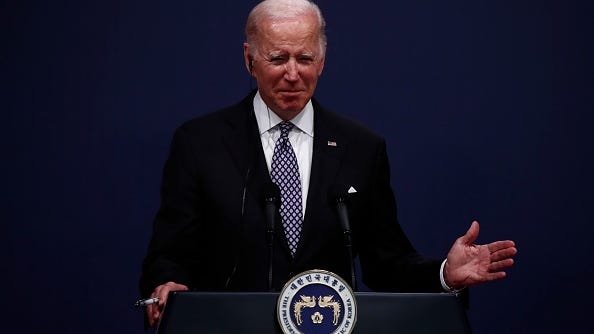 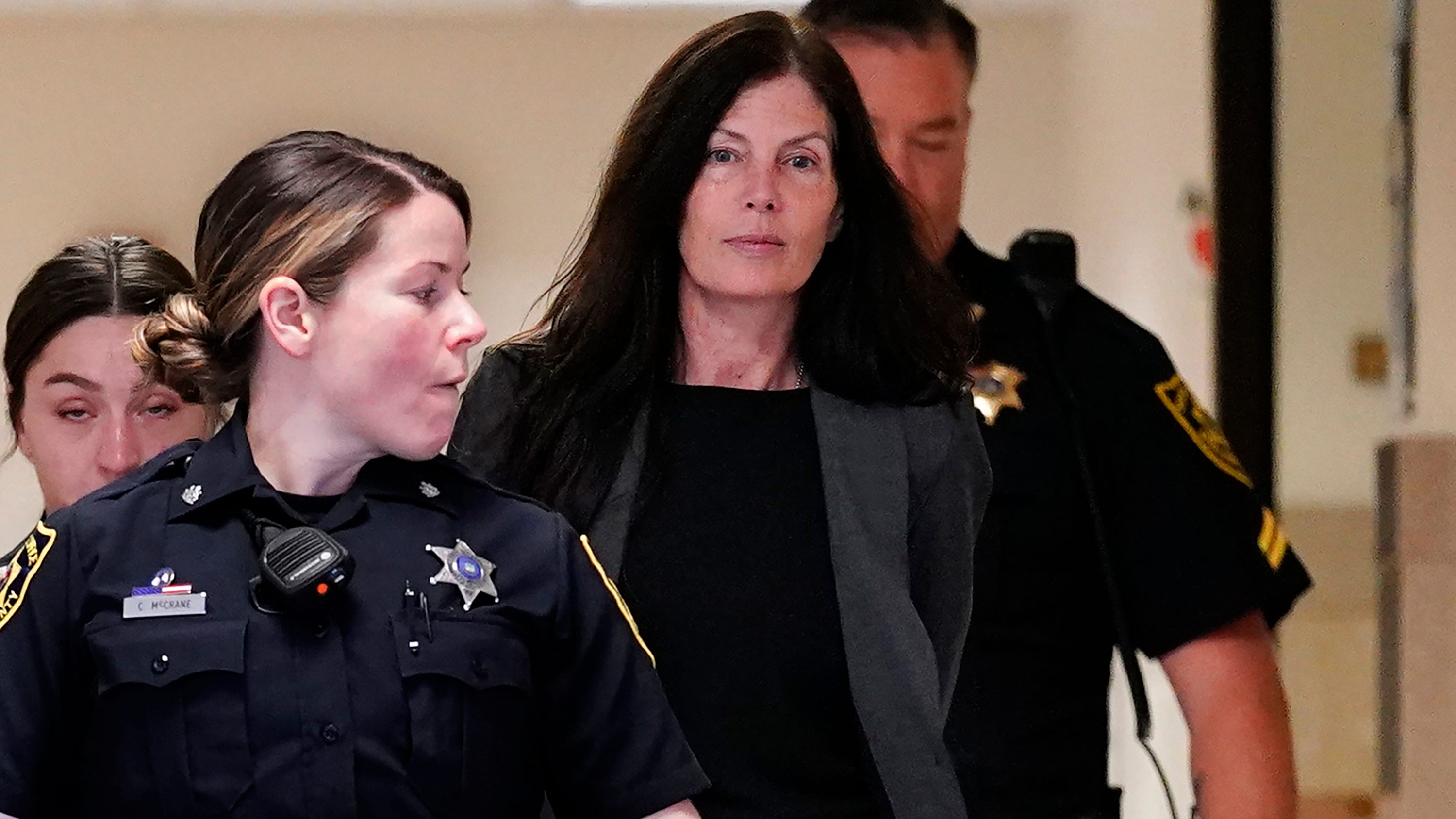