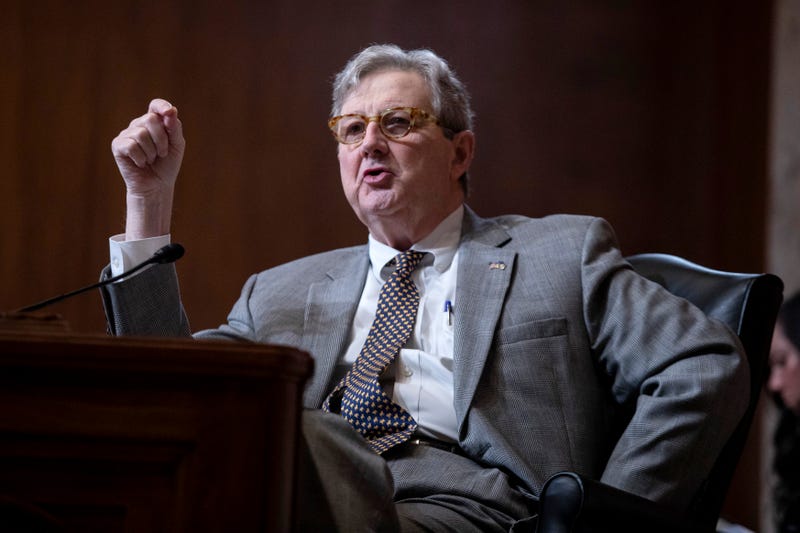 Sen. John Kennedy, R-La. speaks during a hearing on Capitol Hill in Washington, May 17, 2022. New legislation introduced Thursday by Sen. Jon Ossoff, D-Ga., and Kennedy, would require the Justice Department to establish guidelines for the federal Bureau of Prisons and state correctional systems to notify the families of incarcerated people if their loved one has a serious illness, a life-threatening injury or if they die behind bars. Photo credit Tom Williams/Pool via AP, File
By The Associated Press

WASHINGTON (AP) — New legislation introduced in the Senate would require the Justice Department to establish guidelines for the federal Bureau of Prisons and state correctional systems to notify the families of incarcerated people if their loved one has a serious illness, a life-threatening injury or if they die behind bars.

The legislation — introduced by Sens. Jon Ossoff, D-Ga., and John Kennedy, R-La. — is the latest step by members of Congress to further oversight of the beleaguered federal prison system, which has lurched from crisis to crisis in recent years.

The bill’s introduction on Thursday comes more than two years after The Associated Press reported how the federal Bureau of Prisons had ignored its internal guidelines and failed to notify the families of inmates who were seriously ill with coronavirus as the virus raged through federal prisons across the U.S. And it comes on the heels of reports of similar conduct in state prisons in the U.S.

The AP’s reporting on the federal prison system has revealed layer after layer of abuse, neglect and leadership missteps in the Bureau of Prisons — including rampant sexual abuse by workers, severe staffing shortages, inmate escapes and the mishandling of the COVID-19 pandemic — leading directly to the agency’s director announcing his resignation earlier this year.

The bill, known as the Family Notification of Death, Injury, or Illness in Custody Act of 2022, is aimed at ensuring families receive timely notifications if their family members suffer from serious health complications.

In April 2020, the AP reported that officials at FCI Terminal Island, a federal prison in Los Angeles, had deviated from policy and chose not to call the family of 59-year-old Michael Fleming, who was hospitalized and put on a ventilator after being diagnosed with COVID-19. The only call his son received was on the day his father died, from a prison chaplain asking if the body should be cremated and where the ashes should be sent.

Fleming learned the cause of his father’s death from an AP reporter. The Bureau of Prisons’ policy required officials at the prison to “promptly” notify the family of inmates who have serious illnesses. The agency defended its decision at the time, saying it has “discretion when making notifications.”

“Not having the opportunity to say goodbye -- that would’ve been invaluable,” the younger Fleming said in an interview with the AP in 2020. “We will never have that chance.”

Similar instances were also reported in local jails and state prisons in Georgia, Ossoff’s office said. In one instance, a woman fell in the Clayton County Jail and suffered such serious injuries that she needed to be hospitalized. She died soon after. Her family only found out when the woman’s longtime boyfriend attempted to visit the jail and was told that she was no longer there. Another woman found out her father died in a Georgia state prison only after a letter was returned to her with a stamp on it that read: “Return to sender: inmate dead.”

“Too often, the families of those incarcerated never find out about a serious illness, a life-threatening injury, or even the death of a loved one behind bars. That’s why we introduced this bipartisan reform legislation,” Ossoff, a Democrat, said in a statement to the AP.

Kennedy, a Republican, said families “have the right to know about the well-being of their loved ones, and our bill would simply make sure that happens.”

Ossoff has pushed repeatedly for increasing transparency in the federal prison system and is among a growing group of lawmakers pushing to require the director of the Bureau of Prisons to be confirmed by the Senate.

The Georgia senator also launched a bipartisan working group of lawmakers to scrutinize conditions within the Bureau of Prisons following AP reporting that uncovered widespread corruption and abuse in federal prisons. The group was launched with Sen. Mike Braun, a Republican from Indiana. 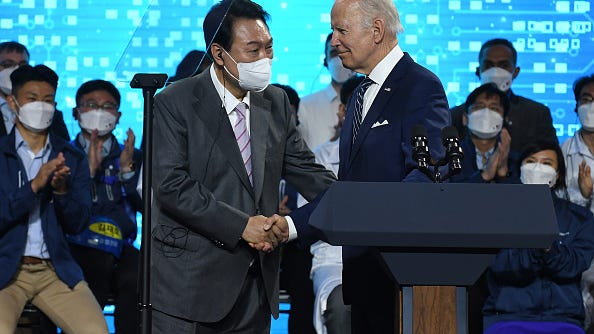 2 Secret Service agents sent back to US from S. Korea for intoxicated altercation with taxi driver 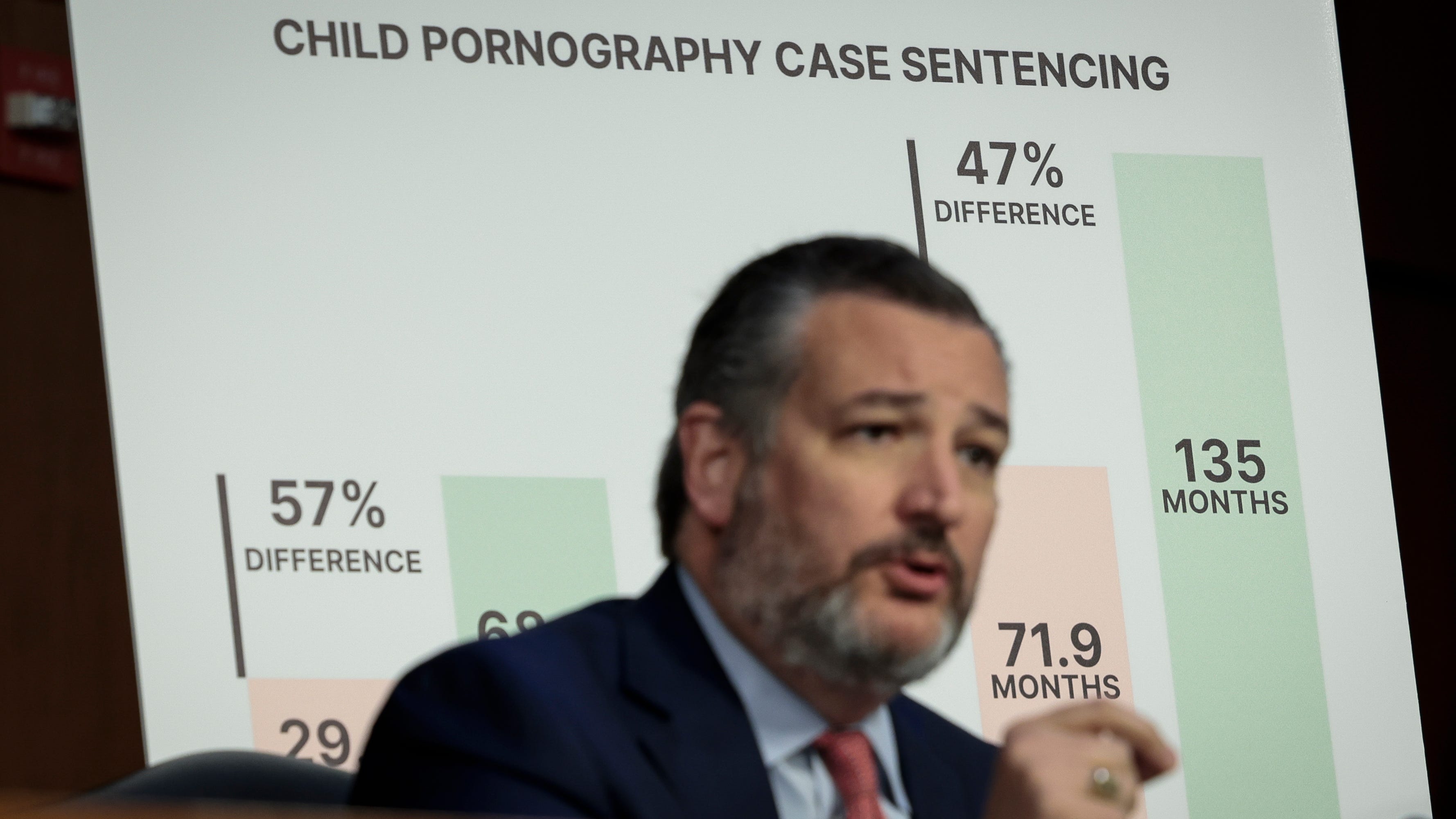