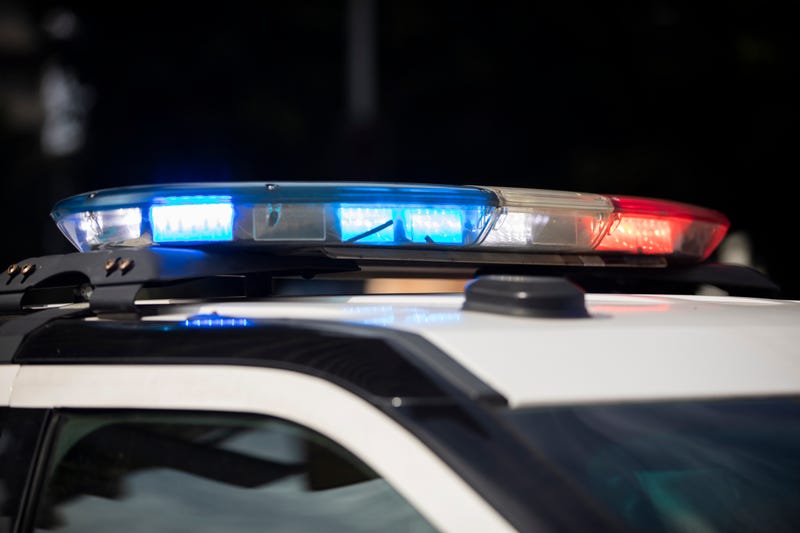 Retail thefts are getting so out of hand in Los Angeles, according to police, that in one case the suspects used bear spray on a mall security guard while pulling off a caper.

The bear spray incident was one of several flash-mob and smash-and-grab robberies that occurred in recent weeks across the city. It happened at a Nordstrom store inside the Topanga Mall in the San Fernando Valley.

Police on Tuesday released video of the incident, which shows the suspect unleashing a cloud of bear spray on a security guard, who falls to the ground. The suspect takes off running as the guard struggles to get to his feet. Police did not indicate if the suspect got away with anything.

UPDATE: Detectives are releasing video in connection with the incident at the Topanga Mall where a security officer was attacked with bear spray, and asking public’s assistance in finding the suspect(s). Any info call LAPD Topanga Robbery 818-756-3520 or lacrimestoppers.org Original Post: The Los Angeles Police Department is currently investigating two separate incidents involving flash mob thefts in which groups of suspects entered several stores in the 8500 block of Beverly Blvd at the Beverly Center and grabbed merchandise without paying and ran out. In a joint effort with our community partners, the Department has received leads that they are actively working in an effort to bring those involved in this Grand Theft to justice. A second incident occurred at the Topanga Mall in which an organized group attempted to burglarize a Nordstrom store. During the incident, a security officer was sprayed with Bear Spray. Officers responded and there is an ongoing investigation and active search for other individuals involved. The Department has investigators at scene at both locations conducting follow-up investigations to identify, pursue and bring the suspects in these crimes to justice. The LAPD will continue with high visibility patrols, conduct a thorough investigation and direct additional resources to deter additional criminal activity. These investigations are ongoing and anyone with information regarding these types of incidents is urged to contact the LAPD. During non-business hours or on the weekends, calls should be directed to 1-877-LAPD-24-7 (877-527-3247). Anyone wishing to remain anonymous should call Crime Stoppers at 1-800-222-TIPS (800-222-8477). Tipsters may also contact Crime Stoppers by texting to phone number 274637 (C-R-I-M-E-S on most keypads) with a cell phone. All text messages should begin with the letters “LAPD.” Tipsters may also go to www.LAPDOnline.org, click on “webtips” and follow the prompts.

Police are investigating at least 10 spree-related thefts which have resulted in about $30,000 in losses. At least 14 people have been arrested in connection with the thefts.

"Historically, a short two years ago, a person arrested for one of these offenses would be in custody subject to an arraignment within 72 hours... and there would be an assessment by the judge with the defense attorney and prosecutor of whether or not the person would be remanded and remain in custody pending a preliminary hearing, which would be in a series of days," Moore said during questioning from the media. "Today, that process is with the zero-bail, that person is in and out back in the community and their next court appearance is an arraignment that is four or five months out. That individual is back in the street."

Moore added that not everyone arrested for a crime is guaranteed to reoffend, but his department is encountering an increasing number of reoffenders "because they're not seeing a consequence or a deterrent value of the threat of incarceration." 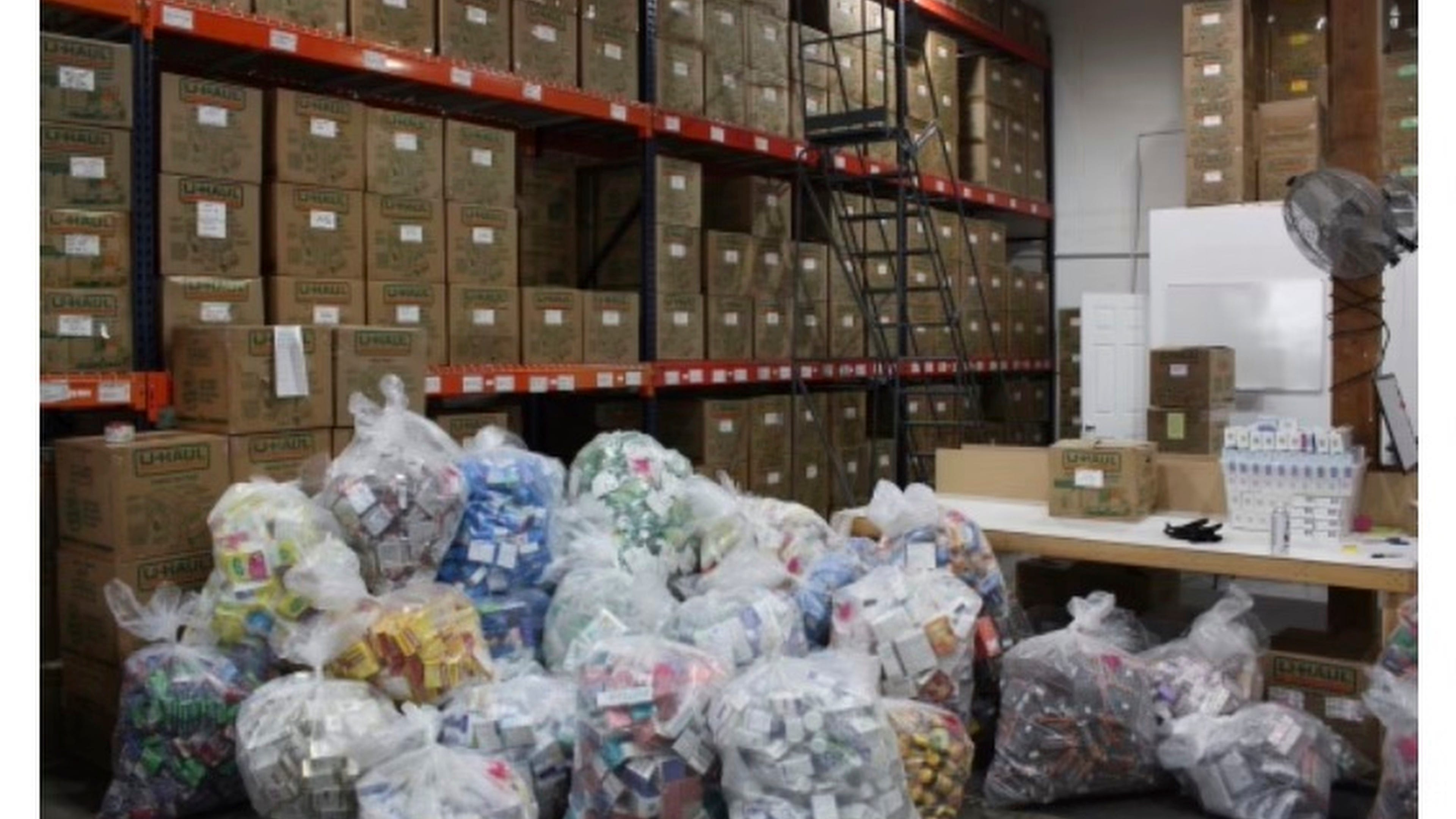 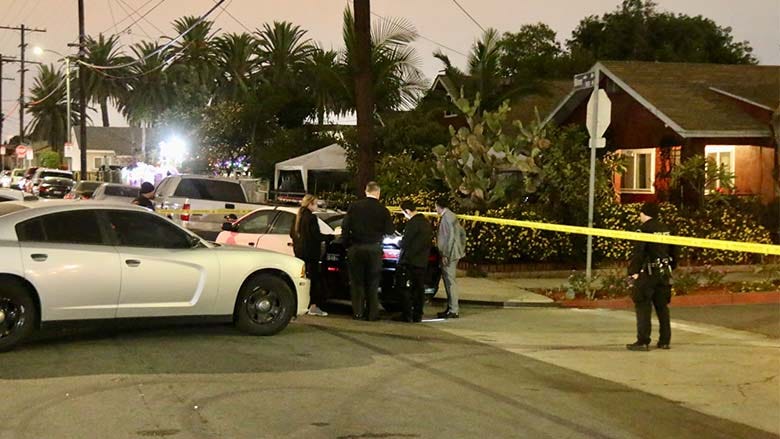 'We will find you.' City officials, LAPD share update on Wilmington triple shooting