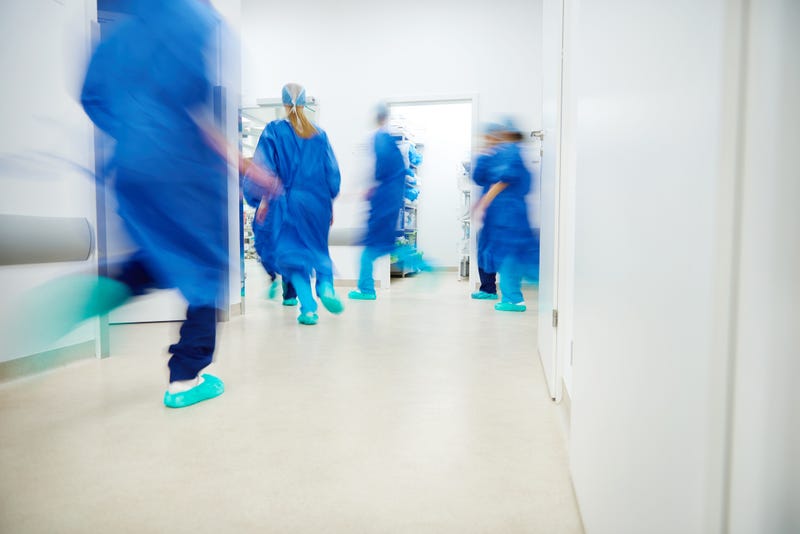 Average new COVID-19 hospitalizations in the U.S. jumped up by more than 20% during the seven-day period ending Monday to nearly 5,000, according to the Centers for Disease Control and Prevention.

Data from the centers showed that 29,433 people were hospitalized due to COVID-19 as of Wednesday.

While the recent 4,915 seven-day average recorded from Nov.
29 to Dec. 5 is still down 77% compared to a peak of 21,525 January, it is still a concern. One reason is that other respiratory conditions have been spreading this year.

According to CDC data, respiratory syncytial virus (RSV) rates spiked considerably in November, though cases typically spike in winter. From the 2018-2019 RSV season, hospitalizations only reached over 2 per 100,000 once, in January.

“This past year has been unlike any other years in the past, with RSV season starting way, much earlier,” said Dr. Laura Pugsley, nursing director of inpatient pediatrics at the hospital in Boston, according to CBS News.

A surge in influenza infections has also hit the nation this season. As of the week of Nov. 26, flu hospitalization rates were 16.6 per 100,000. Overall, 19,593 patients were hospitalized for influenza as of that week and CBS reported that it is the worst flu season in decades.

“I think, eventually, we are going to have that mask mandate,” said Dr. Douglas Chiriboga, a California family medicine doctor, according to the outlet.

Currently, CDC COVID-19 prevention guidelines are based on community transmission. This week, experts from the CDC and American Medical Association discussed the latest on respiratory infection spikes in the U.S.

Older adults are more likely to get very sick from #COVID19. Getting a COVID-19 vaccine is effective at reducing severe illness, hospitalization, and death. To find a vaccination location near you, go to https://t.co/2akIUZ14Rd. pic.twitter.com/8b8bnBUDsT

The centers also recommend getting vaccinated for both the flu and COVID-19, as well as getting COVID-19 booster shots to prevent serious infection.
As of September, most people hospitalized for COVID-19 were unvaccinated. 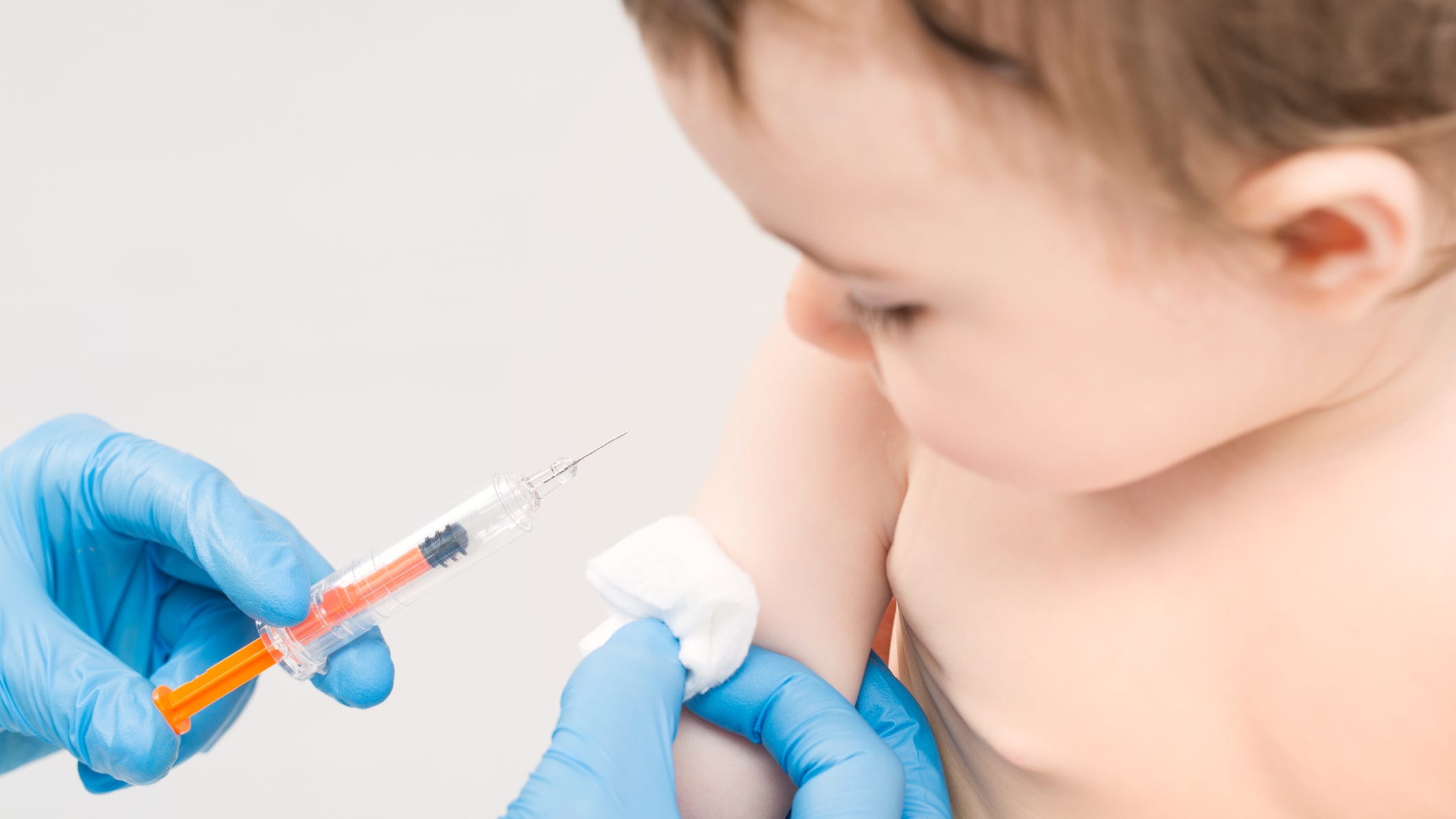 Pfizer seeks permission for a new shot for kids under 5 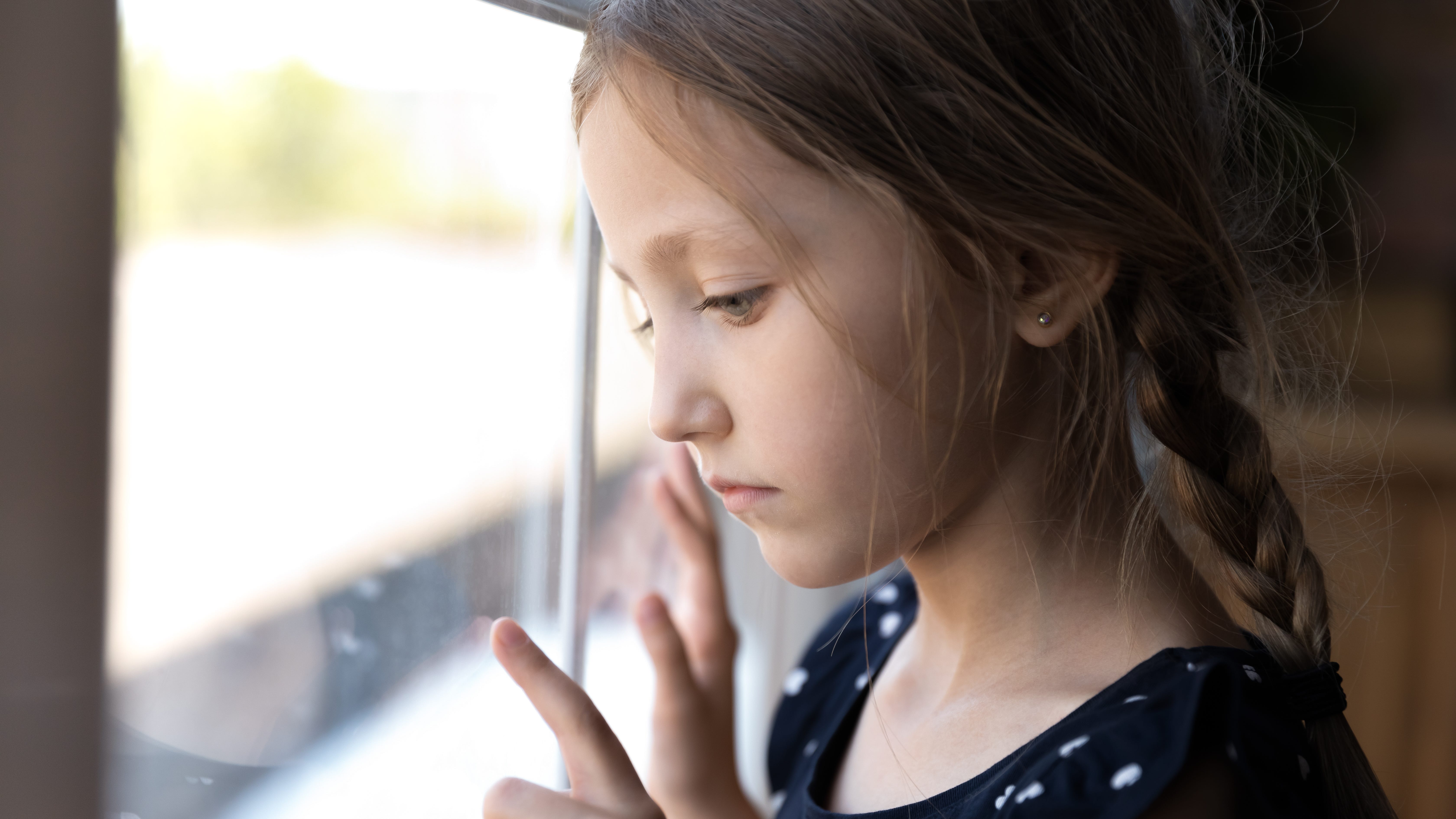