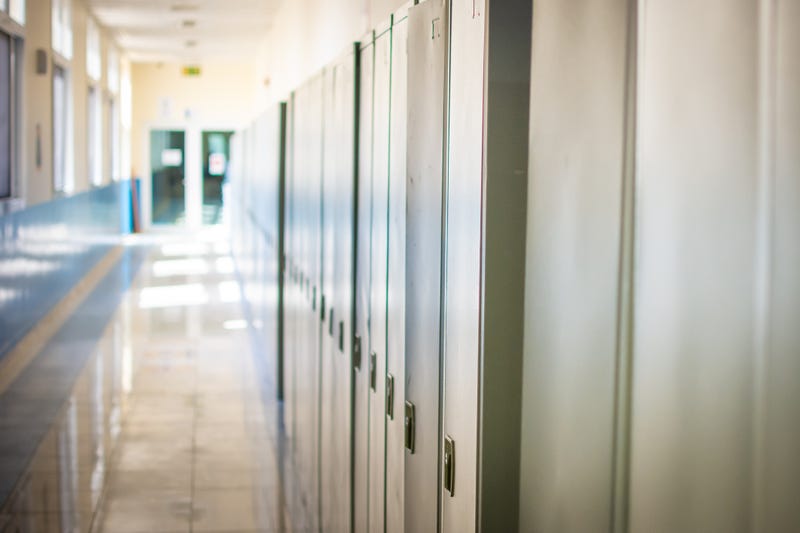 “These cases were primarily within our cheerleading program, with a few identified in other groups on campus,” an email from Vice Principal Pete Getz sent to parents said. “Additionally, we have identified a considerable number of close contacts on the campus. It is important to remember that potential close contacts are not necessarily sick or at risk of transmitting disease.”

A spokesperson for the William S. Hart Union High School District said contact tracing had allowed them to track the spread since it began last week.

“The cases first started to pop up last week. And as they increased through the weekend and through Tuesday, that's when we knew to make certain that everyone was fully aware of what was happening,” district spokesperson Dave Caldwell told ABC7.

Parents told the news outlet the high school’s leadership claimed it was safe to send their children to school amid the spike in infections, saying “shouldn't be any concern for the rest of the students because they were taking” necessary precautions.”

The Los Angeles County Department of Public Health has classified Valencia High School as an “outbreak facility.” According to Getz, a team from LADPH met with school officials on Wednesday to discuss mitigation strategies.

Valencia’s campus will not shut down. Instead, students and staff who test positive must quarantine for at least two weeks.

Students with no symptoms who are fully vaccinated, or have recovered from a laboratory-confirmed case of COVID-19 in the last 90 days, will not be required to quarantine. 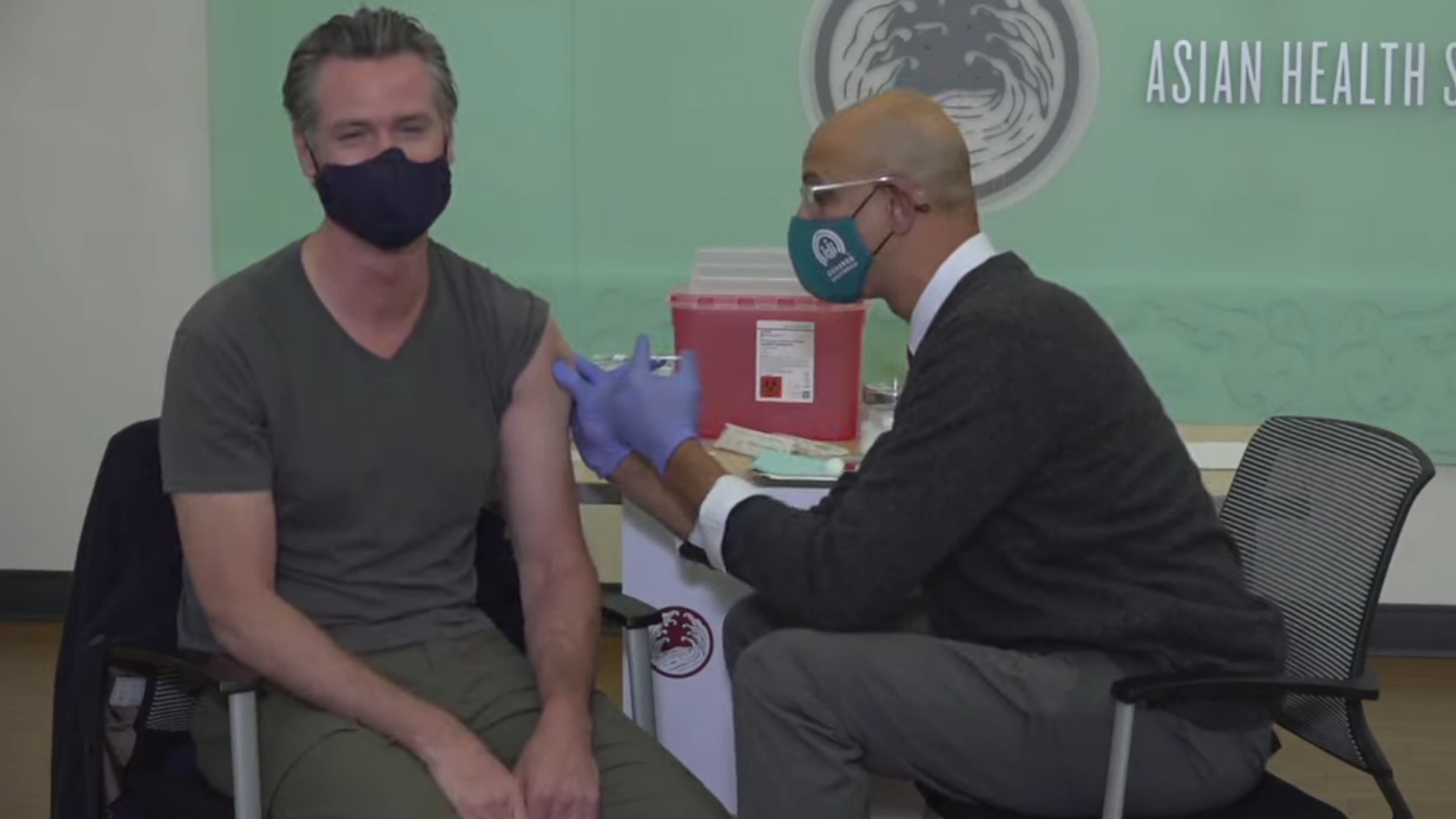