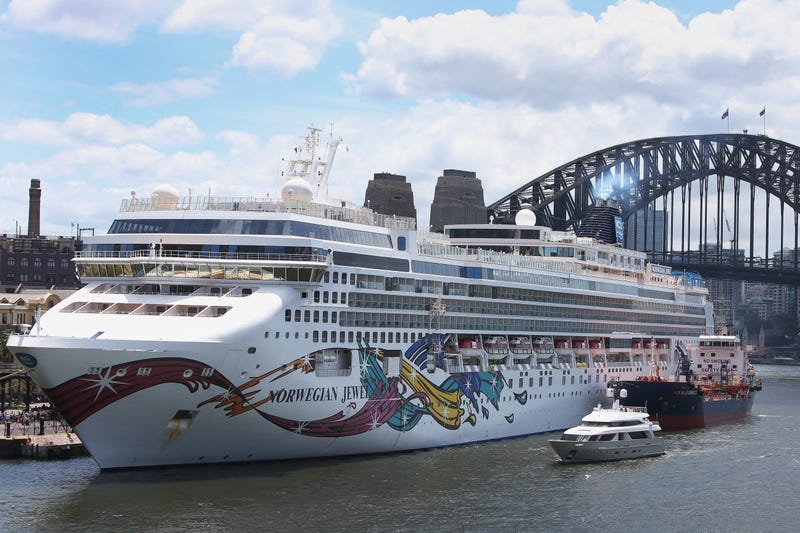 The Norwegian Jewel cruise ship is in lock down while health authorities test a man for Coronavirus on February 14, 2020 in Sydney, Australia. Photo credit Lisa Maree Williams/Getty Image
By Colin Martin Audacy

A Norwegian Cruise Line ship hit part of an iceberg near the Hubbard Glacier in Alaska on Saturday, June 25, according to KTOO, and has now arrived in Seattle to undergo repairs, according to the Associated Press.

The 2,000-passenger Norwegian Sun ship was traveling through "dense fog" before it struck a "growler" iceberg, a Norwegian Cruise Line spokesperson said in an email to USA Today.

The National Snow and Ice Data Center defines a growler as "an iceberg less than 2 meters (6.6 feet) across that floats with less than 1 meter (3.3 feet) showing above water."

The ship was turned around to Juneau after hitting the iceberg, where it was cleared to travel to Seattle at lower speeds after being inspected, according to CBS News.

Some passengers on the ship took out their phones and started to record the iceberg, as Benjamin Talbott from Nevada was one of many who wanted to document what was happening.

"Then all sudden, boom, the whole ship shakes. And I'm like, 'Well, what's going on?' And then I had to start recording and I looked at the front of the ship and all I see is this... iceberg just turning over and coming down. And I was like, 'Oh my God, we hit an iceberg,'" Talbott told CBS News.

"We hit some ice!" Passengers were stunned when their cruise ship struck an iceberg. https://t.co/3xHc9NGWay pic.twitter.com/CQ3PtxbAeF

Dave Morgan, another passenger on the ship, told KIRO 7 News that one of the repair workers "told him the damage was 14 inches by 10 feet and that the plan was to bring in a welder to put a piece of metal over the damage." He added that passengers were instructed to stay on the ship while it was being inspected in Juneau.

The cruise ship Norwegian Sun returned to Seattle for repairs on Thursday after it struck an iceberg last week near Hubbard Glacier in Alaska. pic.twitter.com/mbTgWDcX8z

A Norwegian Cruise Line spokesperson provided a statement to KIRO 7 News and said that the ship's next trip scheduled to begin on June 30 would be canceled.

"All guests currently onboard will disembark in Seattle as originally planned," the spokesperson said. "We are communicating with all impacted guests directly. Additional information will be provided as appropriate." 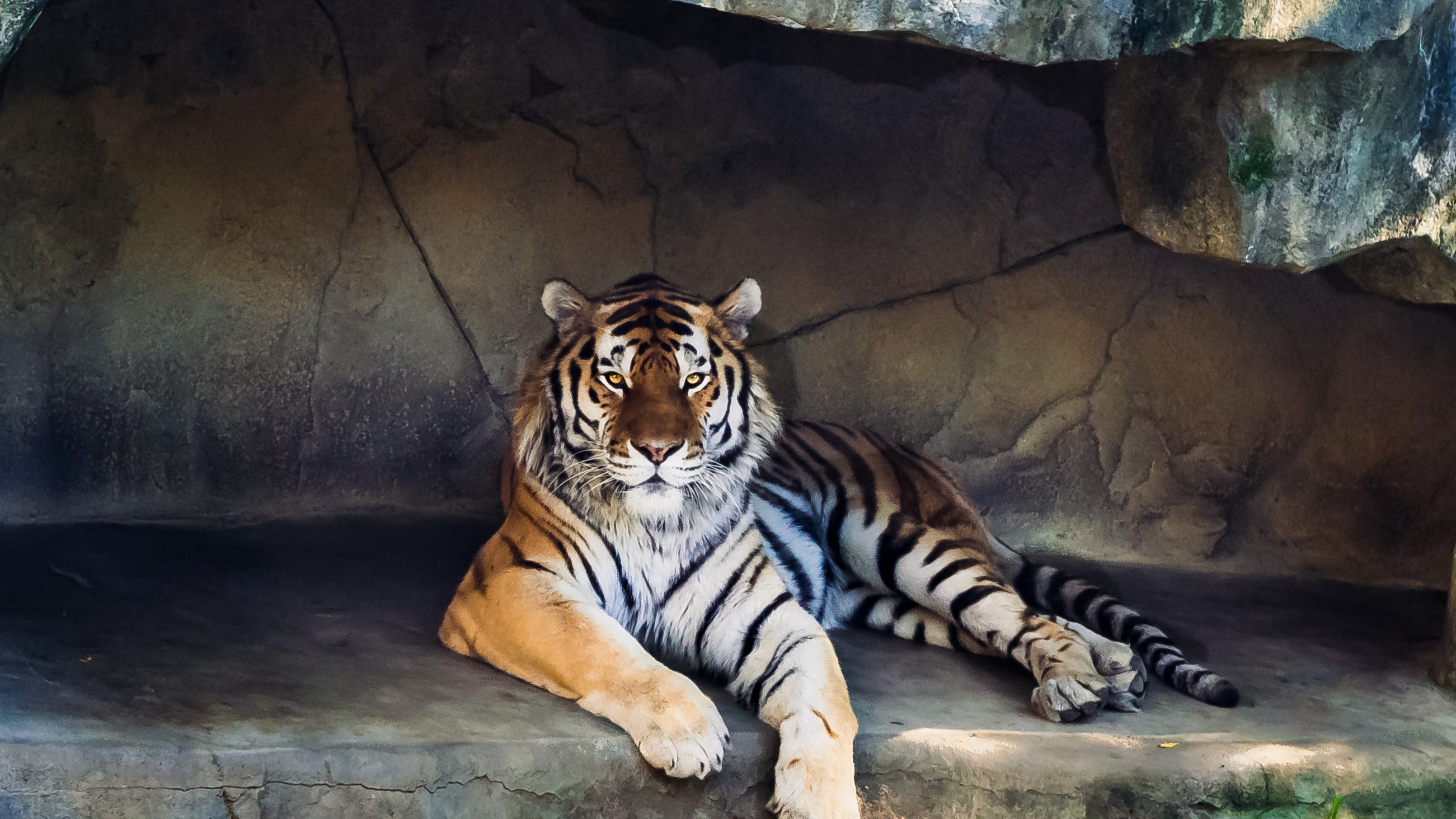 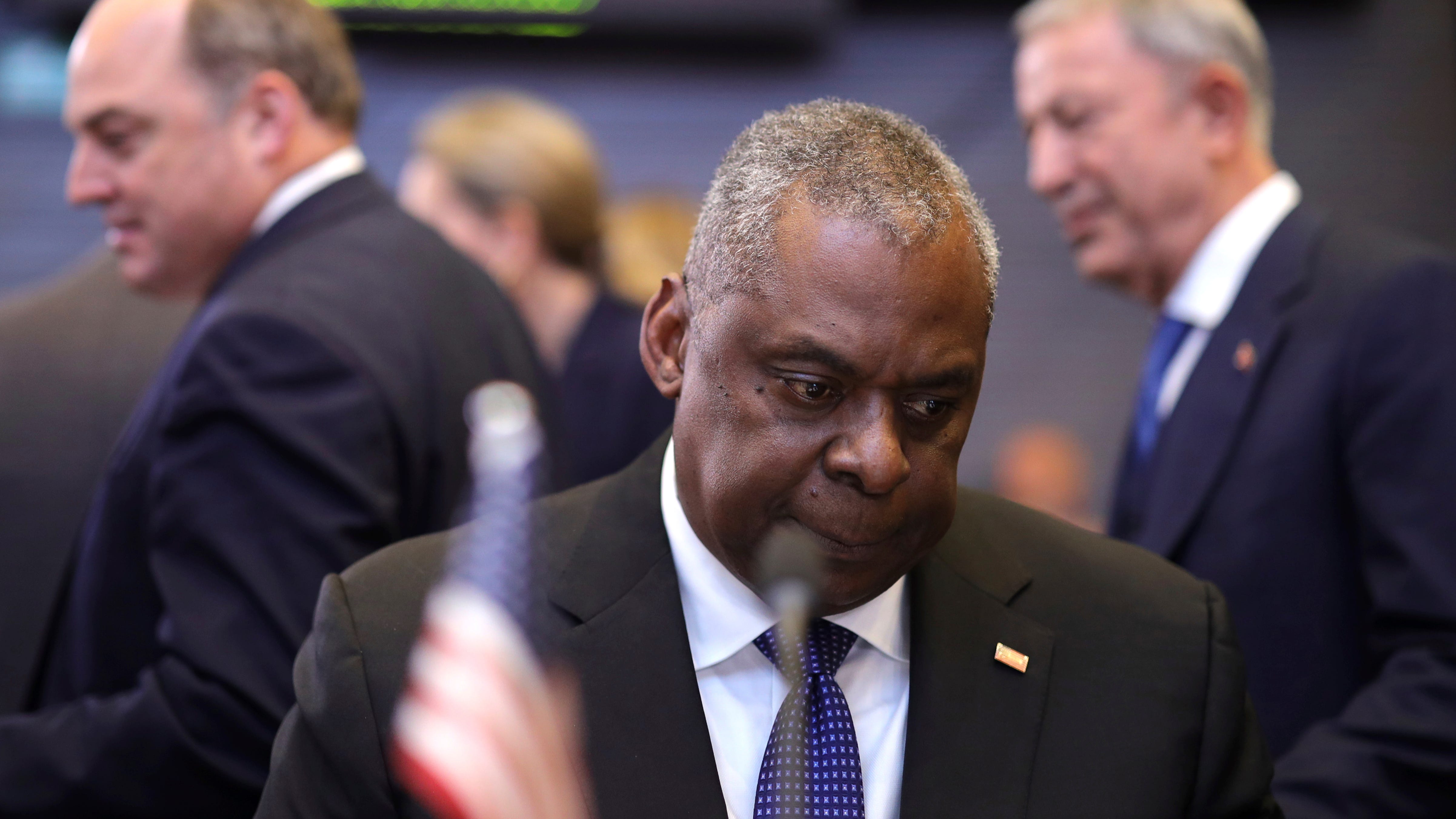 US announces $820M in Ukraine aid, including missile systems 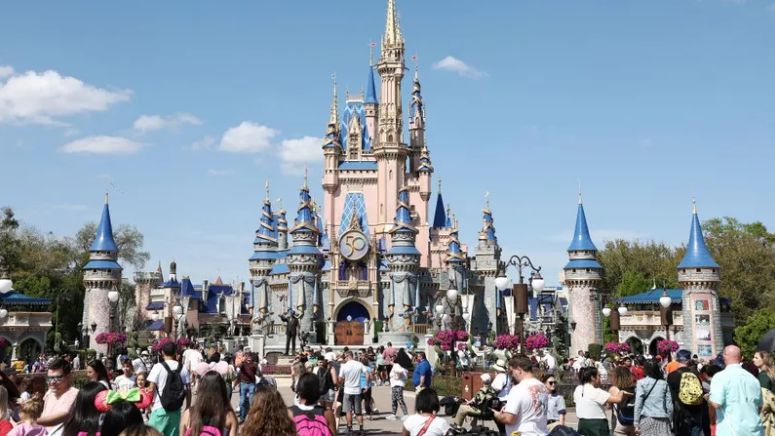 Tiana's Bayou Adventure coming to Disneyland and Disney World in 2024