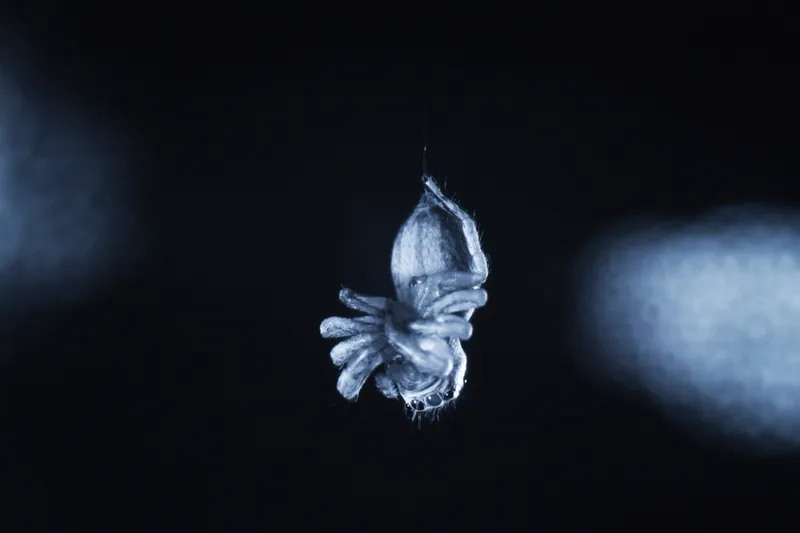 NEW YORK (AP) — It's a question that keeps some scientists awake at night: Do spiders sleep?

Daniela Roessler and her colleagues trained cameras on baby jumping spiders at night to find out. The footage showed patterns that looked a lot like sleep cycles: The spiders' legs twitched and parts of their eyes flickered.

The researchers described this pattern as a “REM sleep-like state.” In humans, REM, or rapid eye movement, is an active phase of sleep when parts of the brain light up with activity and is closely linked with dreaming.

Other animals, including some birds and mammals, have been shown to experience REM sleep. But creatures like the jumping spider haven’t gotten as much attention so it wasn't known if they got the same kind of sleep, said Roessler, an evolutionary biologist at the University of Konstanz in Germany.

Roessler and her team dug into the sleep question after she discovered the spiders hanging at night from threads of silk in their lab containers. She had recently scooped up some jumping spiders to study, a common species with a furry brown body and four pairs of big eyes.

“It was just the most unusual thing I’ve ever seen,” Roessler said of the suspended spiders.

The research showed the spiders’ overnight movements looked a lot like REM in other species, she said — like dogs or cats twitching in their sleep. And they happened in regular cycles, similar to sleep patterns in humans.

Many species similar to spiders actually don’t have movable eyes, which makes it hard to compare their sleep cycles, explained study co-author Paul Shamble, an evolutionary biologist at Harvard University.

But these jumping spiders are predators that move their retinas around to change their gaze while they hunt, Shamble said. Plus, the young spiders have a see-through outer layer that gives a clear window into their bodies.

“Sometimes as a biologist, you just get really, really lucky,” Shamble said.

The researchers still have to figure out if the spiders are technically sleeping while they’re in these resting states, Roessler said. That includes testing whether they respond more slowly — or not at all — to triggers that would normally set them off.

Critters like the jumping spider are very far from humans on the evolutionary tree. Jerry Siegel, a sleep researcher who was not involved with the study, said he's doubtful that the spiders can really experience REM sleep.

“There may be animals that have activity in quiet states,” said Siegel, of the UCLA Center for Sleep Research. “But are they REM sleep? It’s hard to imagine that they could be the same thing.”

But Barrett Klein, an entomologist at the University of Wisconsin-La Crosse who was also not involved with the study, said it was exciting to find REM-like signs in such a distant relative. Many questions remain about how widespread REM sleep is and what purpose it might serve for species, he said. 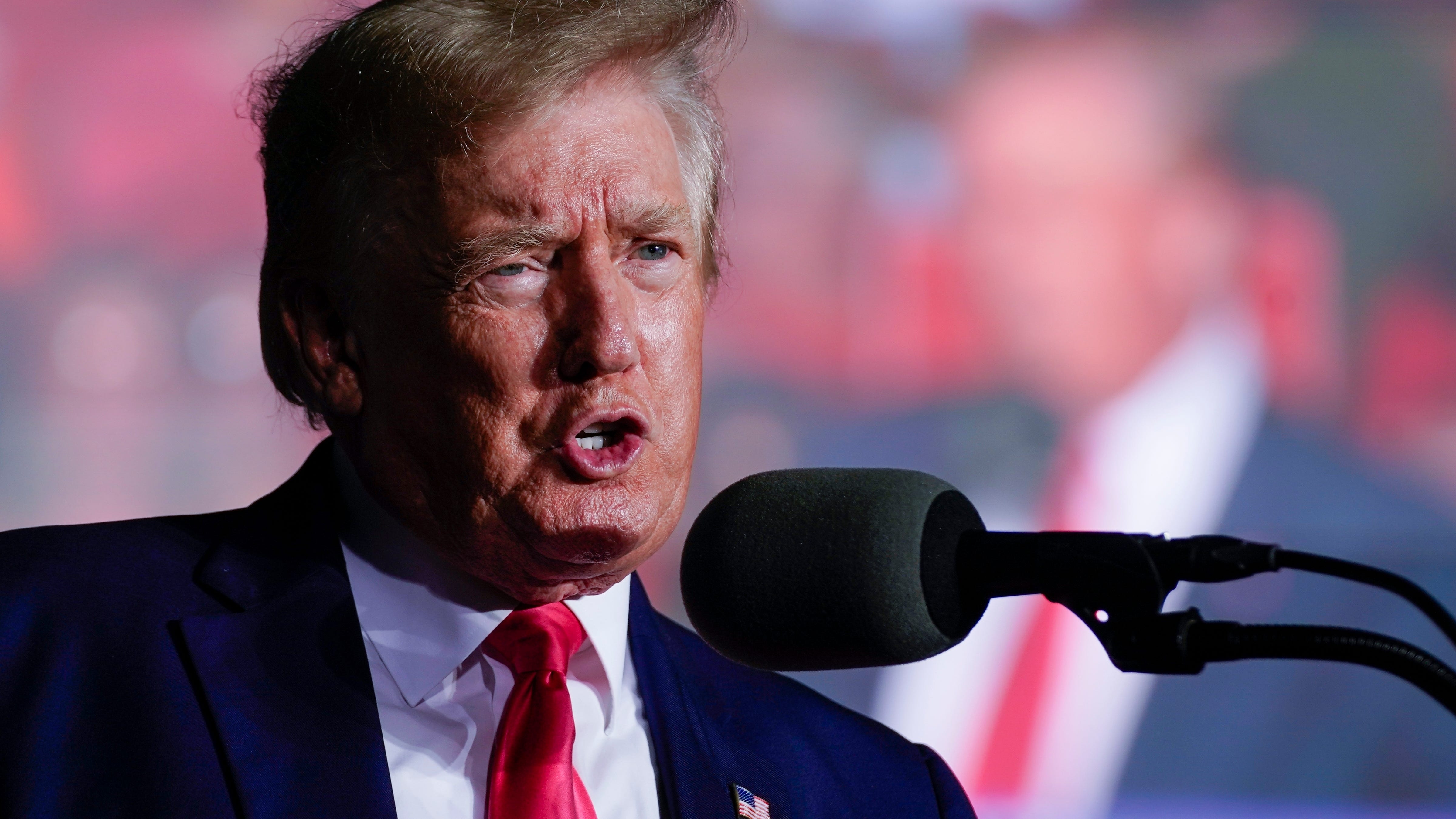 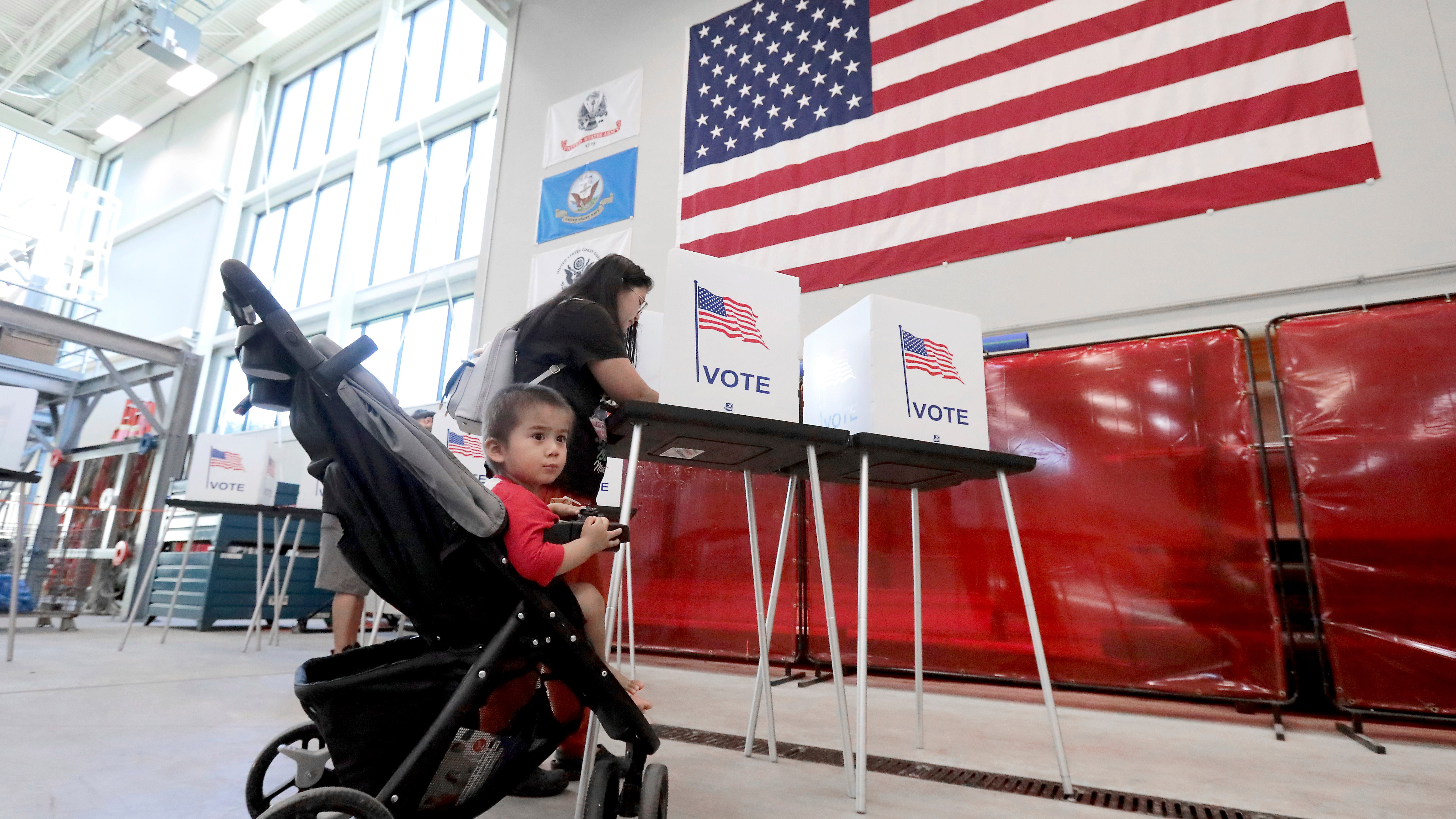 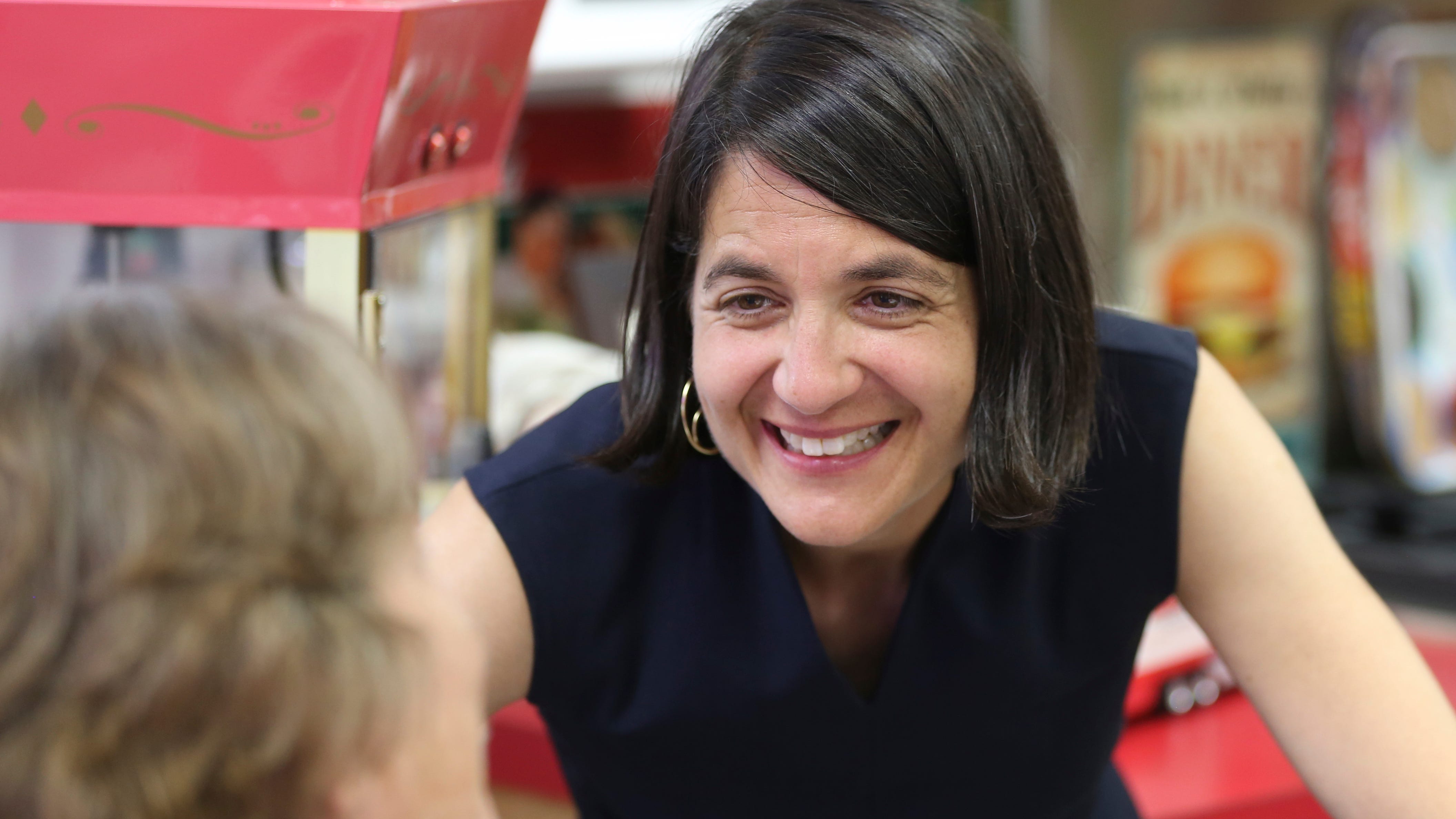