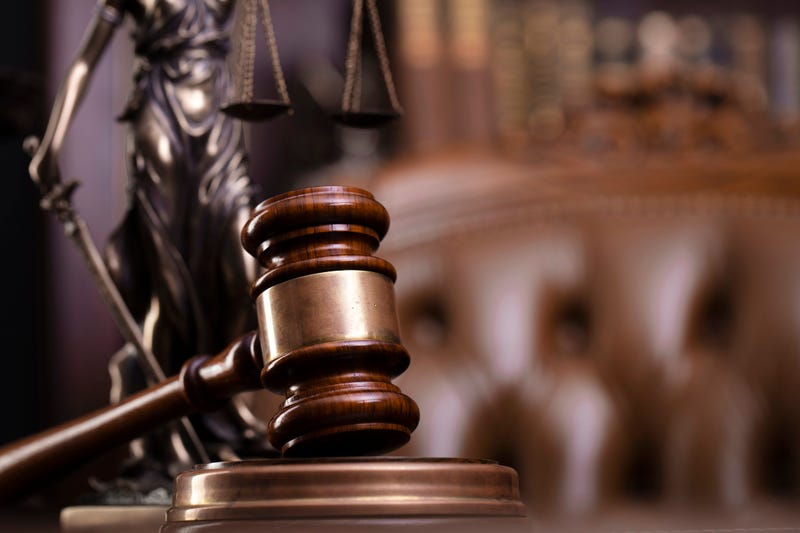 LOS ANGELES (CNS) - A former Coachella Valley resident who was deported from Israel after she and her then-doctor husband fled there to escape criminal prosecution was sentenced today to more than eight years in federal prison for her role in a scheme that bilked insurers out of $44 million for unnecessary cosmetic surgeries.

Linda Morrow, 70, formerly of Rancho Mirage, was sentenced in Los
Angeles by U.S. District Judge Josephine Staton, who also ordered her to pay
more than $14 million in restitution.

At the hearing, Staton remarked that Morrow's “greed knew no
bounds,'' according to the U.S. Attorney's Office.

Morrow, who has been in federal custody since July 2019, pleaded
guilty in February to one count each of conspiracy to commit health care fraud
and contempt of court.

Morrow's husband, 77-year-old David M. Morrow, was extradited by
Israel in January 2020 and is currently serving a 20-year prison sentence.
David Morrow pleaded guilty in 2016 and was free on bond awaiting sentencing when the couple fled to Israel. Staton imposed the 20-year sentence while the Morrows were living as fugitives, finding that the intended loss from the scheme was more than $44 million. David Morrow was a doctor whose medical license was revoked in January 2018.

Linda Morrow helped her husband run the fraudulent billing scheme out
of The Morrow Institute in Rancho Mirage and was TMI's executive director,
prosecutors said. The Morrows schemed to defraud health insurance companies by submitting bills for procedures performed at TMI that were billed as “medically necessary'' -- but in fact were cosmetic procedures such as tummy tucks, nose jobs and breast augmentations, according to the U.S. Attorney's Office.

Linda Morrow ``was not simply the `doctor's wife' to a doctor who
happened to commit a crime,'' prosecutors wrote in a sentencing memorandum.

“To the contrary, (she) was an equal partner in their fraudulent scheme, and
she participated and ran multiple parts of it.''

In 2017, Linda Morrow fled the United States with her husband to avoid
prosecution and failed to appear in court as ordered. In addition to helping move $4 million from domestic bank accounts to accounts in Israel, Morrow used a fraudulent Mexican passport to enter Israel and a fraudulent Guatemalan passport while living there. While living as a fugitive in Israel,
Morrow applied for Israeli citizenship using a fraudulent identity. 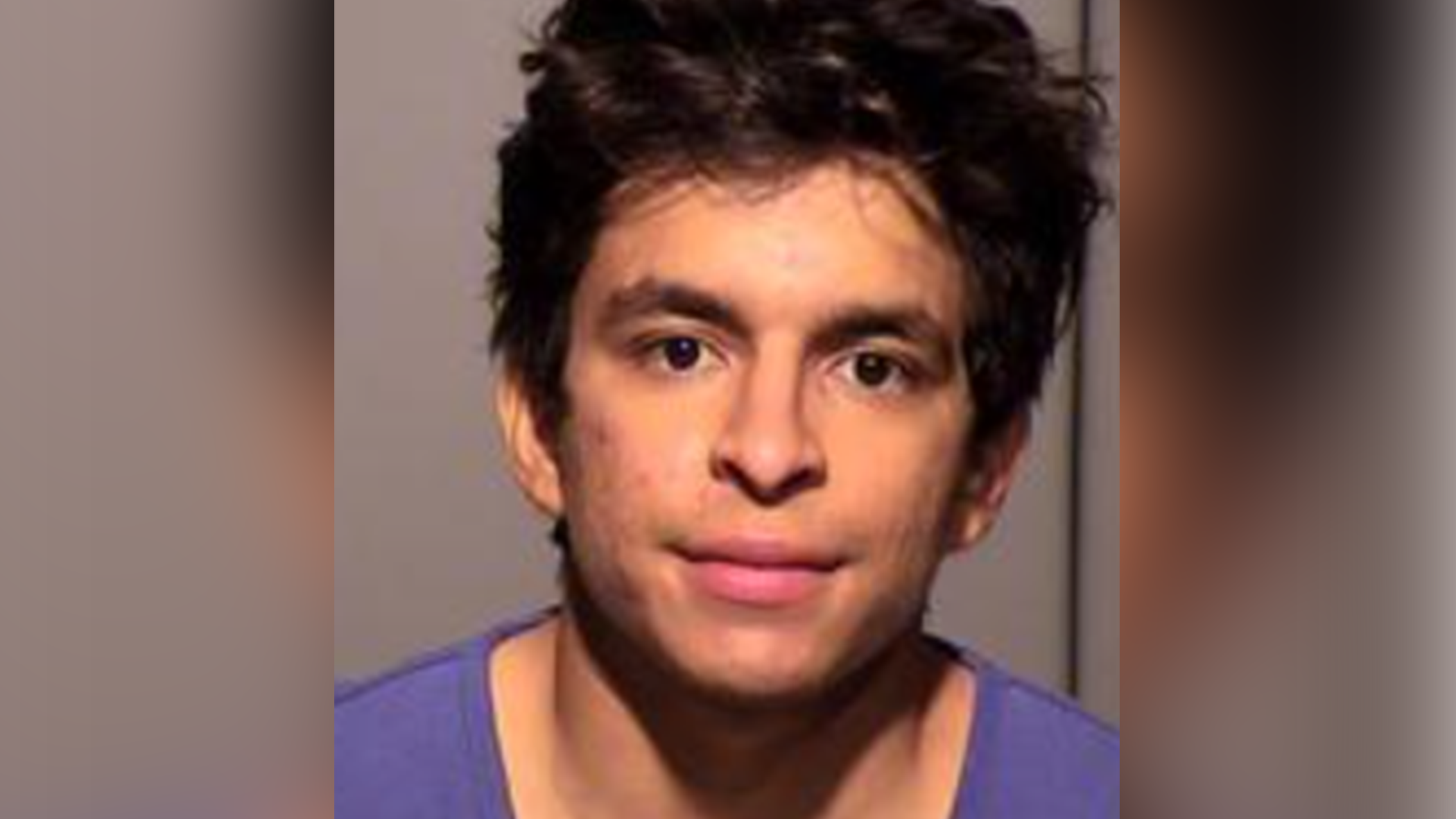 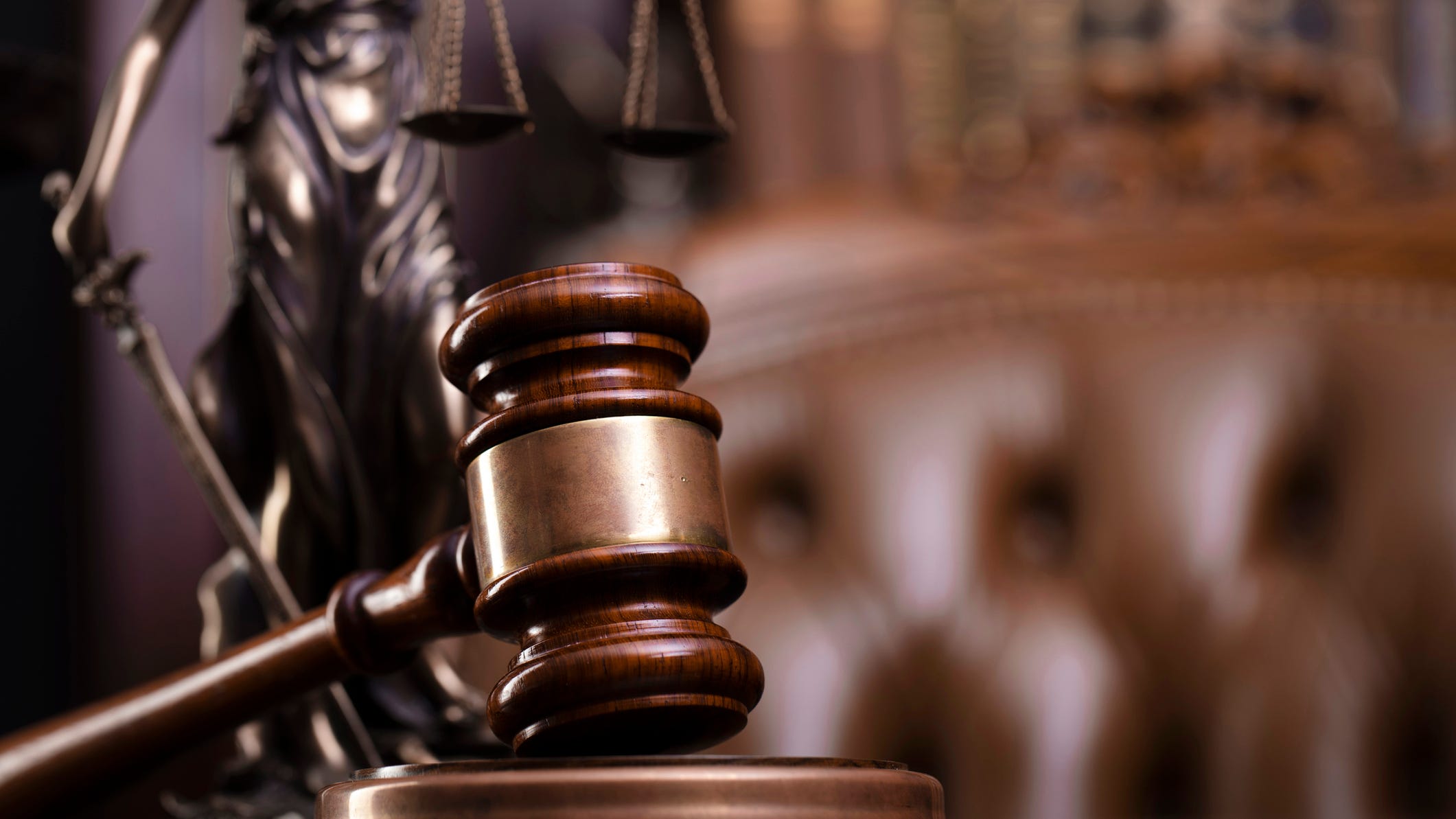