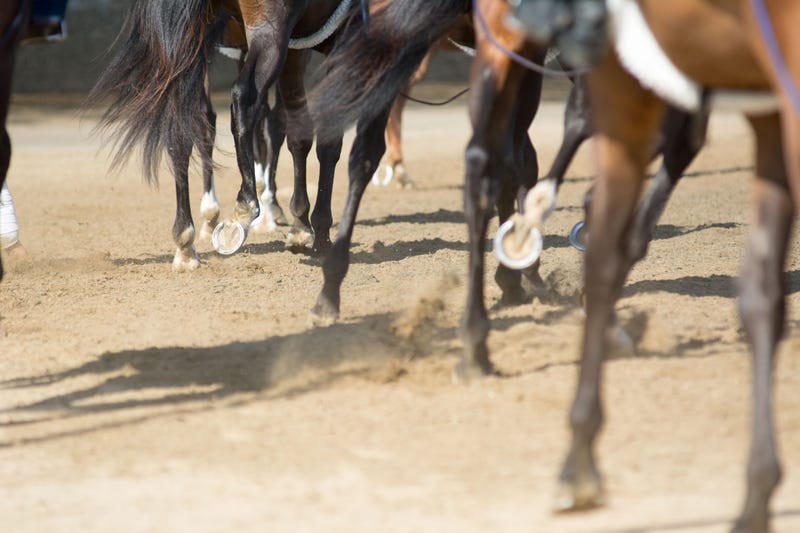 ARCADIA (CNS) - A nationwide animal rights group is using the most recent death of a racehorse at Santa Anita Park to stress the need for courts to uphold the Horseracing Integrity and Safety Act, which was struck down by a federal appeals court in New Orleans last week.

Majestic Sam, a 2-year-old colt who had not yet competed in a race, died Saturday after suffering an unspecified training injury at the Arcadia track.

"The death of Majestic Sam, the 12th we've seen at Santa Anita this year, further underscores the need for swift appeal to uphold the Horseracing Integrity and Safety Act that banned doping in the sport and created a uniform national standard for rules and penalties," Marty Irby, executive director of Animal Wellness Action, said in a statement Wednesday.

"If the new law fails to be implemented and enforced to properly protect the horses, then we may very well see American horse racing go the way of the dinosaur and the term `Racing Extinction' take on a new meaning," Irby continued. "Pumping horses full of drugs until their death and ignoring the welfare of these iconic equines will no longer be tolerated in our modern-day society."

The act was passed by Congress in 2020 and created a nonprofit authority to develop and enforce uniform horse racing rules.

But 5th U.S. Circuit Court of Appeals panel in New Orleans declared the law unconstitutional, saying it gave too much power to the nonprofit group at the expense of the Federal Trade Commission, which can't modify HISA rules under the law.

Friday's ruling could be appealed to the full 5th Circuit court or the U.S. Supreme Court.

At their meeting Tuesday, officials with the California Horse Racing Board said they're prepared for the ultimate ruling to go either way, as they've been enacting better safety and medication rules for the past few years, a number of which were adopted as models for HISA rules.

"We've been participating with HISA.
We've been supporting them. We will continue to do so until told otherwise," CHRB Equine Medical Director Dr. Jeff Blea said.

"So those 10 days for sure, we're operating under the medication rules of HISA," CHRB Chairman Gregory Ferraro said. "And then, depending on what (the courts or Congress do), we go from there."

The CHRB voted 4-0 on Tuesday to abide by a 2023 voluntary implementation agreement that encompasses national oversight by both the HISA Authority and the Horseracing Integrity and Welfare Unit (HIWU), which will enforce the new drug rules.

Santa Anita officials have said they've already made major improvements in horse safety after a terrible 2019 that saw 42 horses die at the track, sparking widespread debate about safety issues at Santa Anita and about horse-racing in general. The uproar led to procedural and veterinary oversight changes at the park. 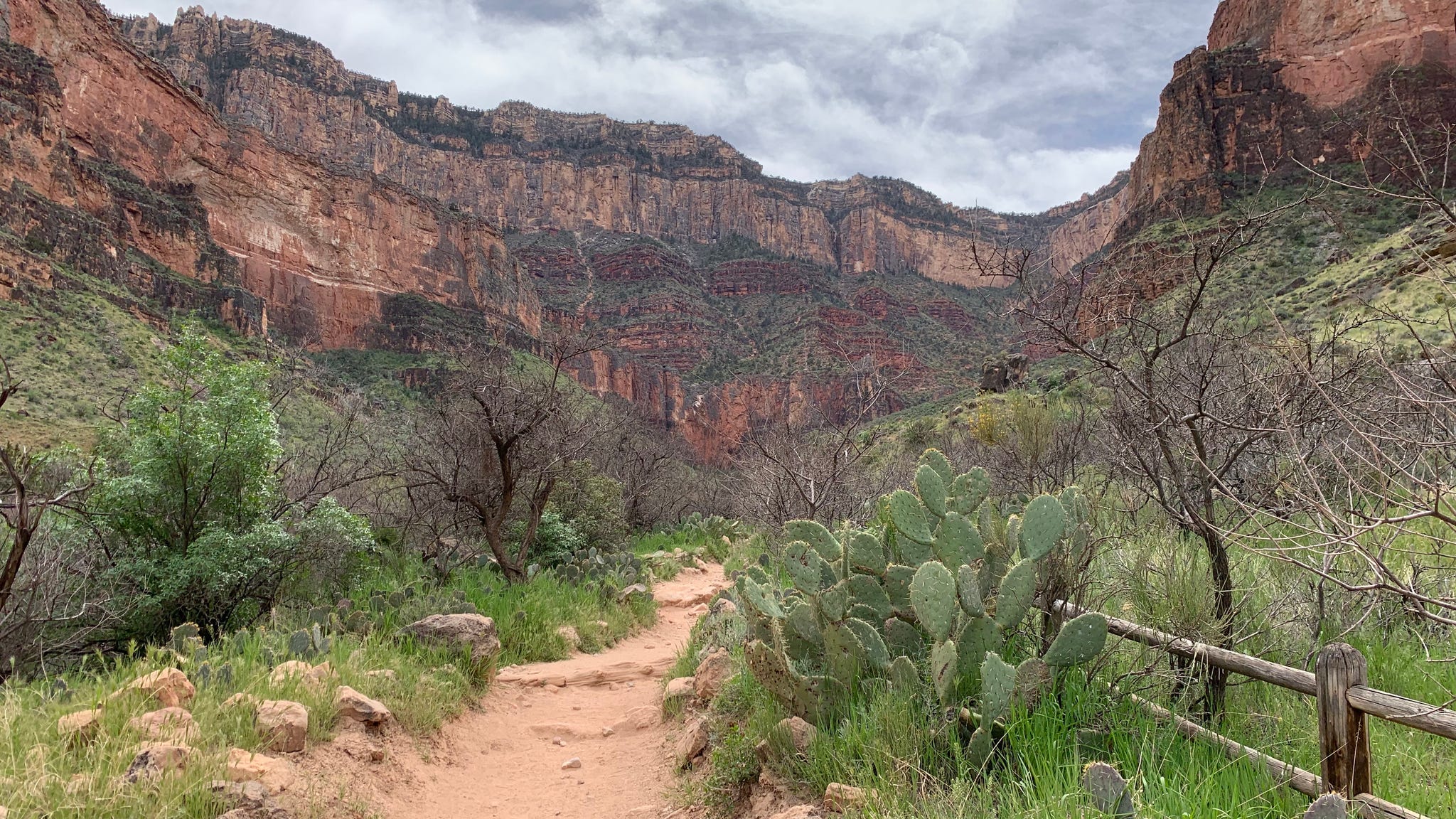 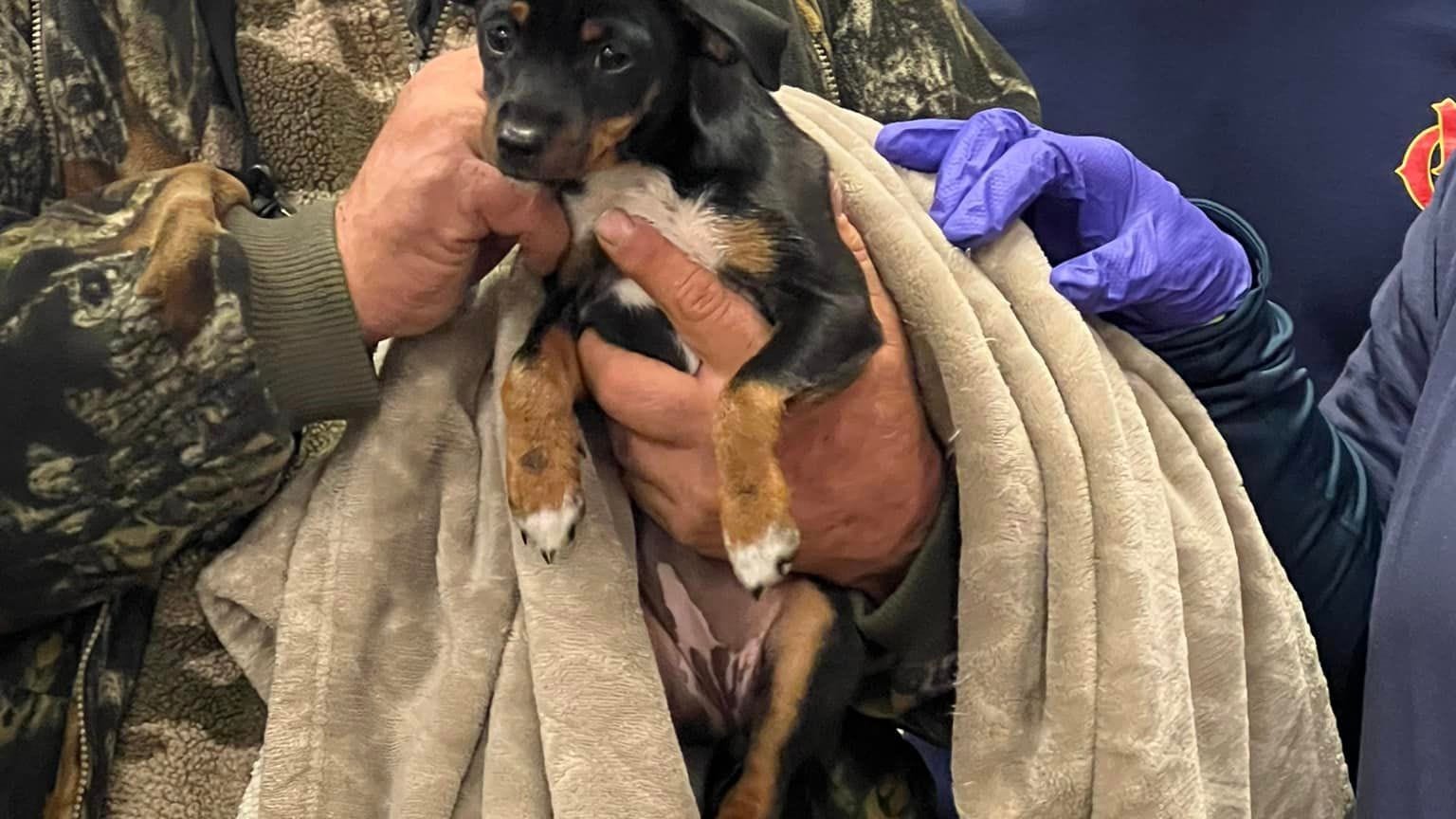